Bebe, the medals after the fear: “I risked another amputation, I didn’t give up” 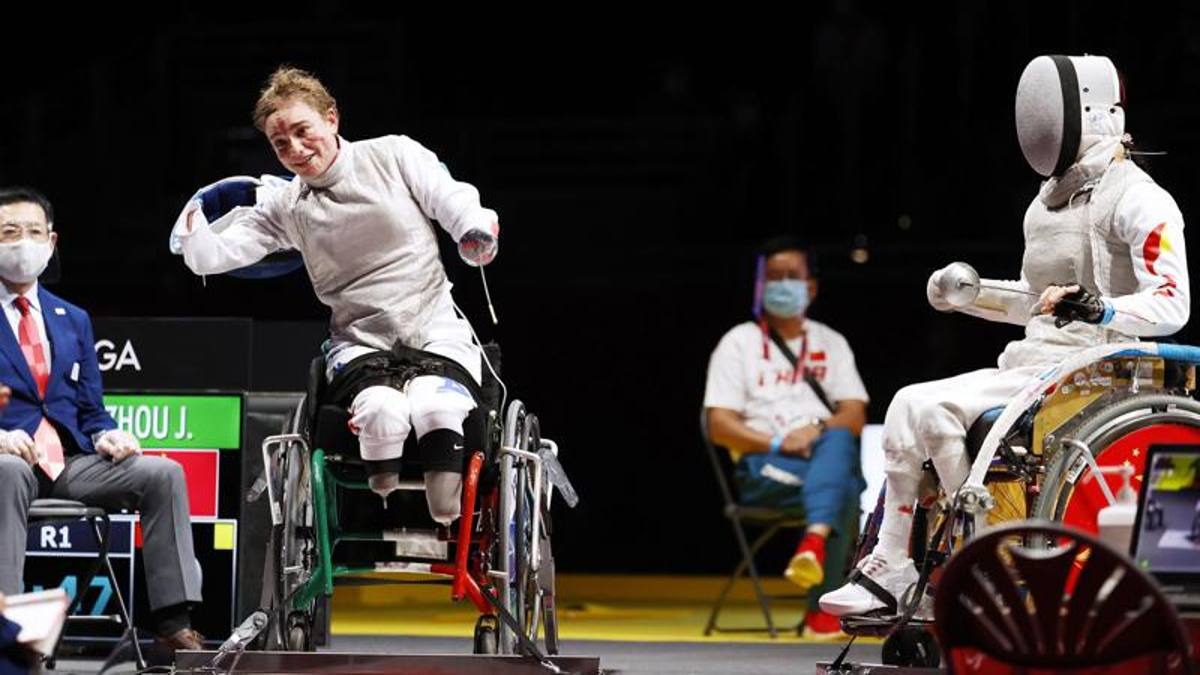 Vio, gold and silver in Tokyo, told about his odyssey with the staphylococcus aureus on Instagram. “They told me, ‘Maybe we need to amputate …’ But I didn’t have much left to cut! It was tough, but it was worth it.”

The incredible strength of Bebe, the magical girl who stops at nothing and breaks down every barrier. La Vio, who at the Tokyo Paralympics won gold in individual foil and a silver in team foil, after having been again standard-bearer, told in a long post on Instagram all the fears and sufferings that accompanied her before flying to the Paralympic Games.

An infection that once again put her life in jeopardy: “If a few weeks ago they had told me ‘in Tokyo you will win two medals’ I would have laughed. Two medals … Although I was in bad shape, I already considered it a miracle to get there Tokyo. But I wanted to get there. And then I also had the honor of being nominated flag bearer for our national team. Then I had to get there at all costs! “, Writes Bebe, who then continues in the story:

“Finally I was better after the painful elbow injury. Then at the beginning of the year the collapse: staph aureus infection. Another damned bacterium, after the meningococcus of many years ago. When they told me ‘if the infection has reached the bone we have to amputate the limb ‘the world collapsed on me. Enough amputations! I have not much left to cut … Then the operation, the infection eradicated, the weeks closed in the hospital and when we went out there were 119 days to go to the Paralympics ” .

Not even the short time to prepare stopped Bebe: “Passion, cohesion, work, effort. So in a few months we managed to win a gold and a silver”. All thanks to her staff, to the people who were close to her and supported her to achieve yet another extraordinary feat: “The doctors and their staff, who gave me back hope. Mauro, my physiotherapist who gave me back every time. Peppone, the trainer who allowed my body to strengthen and prepare for the challenges. The teachers of the National team with all the staff, who have supported and endured me in recent weeks. My teammates, who do not have never looked down. All my friends, custodians of this truth kept hidden for months, who in my time of need flooded me with the love I needed. Finally I thank my family. My strength. My everything. Every once a different mess, but we come out stronger and stronger. Without you I would never have made it. Now I’m happy. Tired, but satisfied and very happy … How much it was worth it! “.

Tariff dispute: strike at Deutsche Bahn ended for the time being