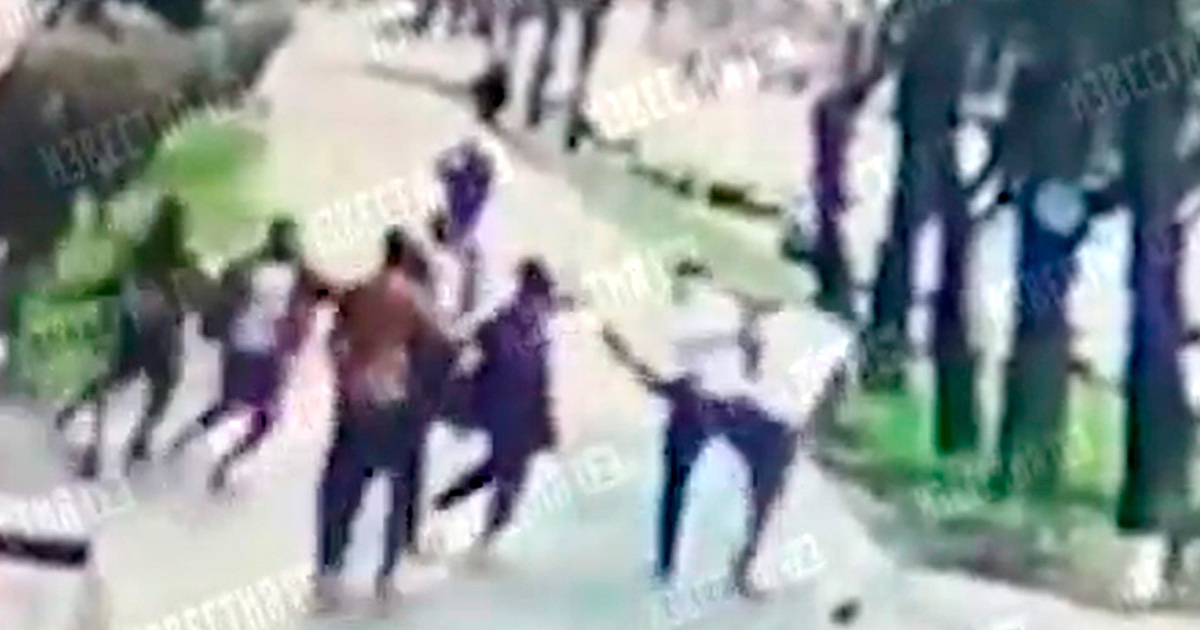 In Moscow, surveillance cameras recorded the beating of 24-year-old sambo and MMA champion Agasapar Mukhadov. The corresponding video is published by REN TV in its Telegram-channel.

According to the TV channel, the conflict took place near the capital’s hostel in the queue for the store. The athlete had disagreements with a RUDN student from Africa, which escalated into a scuffle.

On the fact of the incident, Mukhadov turned to the police and told law enforcement officers that during the fight, the opponent beat him with a bottle, as a result of which the fragments cut the head and body of the athlete.

A criminal case was opened for hooliganism. Operatives have already identified one of the attackers. It turned out to be a native of Congo Mueala Zhio Chris. It is known about him that he worked as loaders in one of the chain stores in the capital. The police are looking for him now. The identity of other participants in the fight is being established.

Earlier it became known that in Moscow, MMA fighter Garun Dibirov beat a man on a scooter because he did not give way. The victim was hospitalized with a concussion and a fractured skull, the athlete was detained by the police.