BBVA earned 1,911 million euros between January and June of this year, compared to the huge losses of 1,157 million that it registered on the same dates last year due to the impact of the covid-19 pandemic on its accounts, reported the banking entity chaired by Carlos Torres.

Non-recurring impacts between January and June of this year also include those associated with the sale of the business in United States -BBVA USA added 280 million to the profit this semester- and 696 million in costs incurred by the restructuring plan and exit of workers in Spain.

If these atypicals are neutralized, its result amounts to 2,237 million and the profit improves by 183 percent, also without atypicals in the first half of 2020, according to the bank reported to the National Securities Market Commission (CNMV) from Spain.

By geographical areas and without including the extraordinary in the comparisons, in Spain obtained a recurring profit of 745 million compared to the 108 million recorded a year earlier due to lower provisions, lower costs and higher activity. In business, credit investment increased 1.1 percent compared to December. Its delinquency stood at 4.2 percent and the coverage rate at 64 percent.

The profit attributed to the subsidiary of Mexico increased 75 percent and amounted to 1,127 million. Its delinquency ended March at 3.1 percent, with a coverage rate of 118 percent; and recorded increases of 2.1 percent in credit.

In Turkey profit increased 92.1 percent and amounted to 384 million euros. It grew 23.7 percent in the credit business in lira, while that corresponding to loans in foreign currency fell 11.3 percent. Its delinquency stood at 7.3 percent. In South America it gained 218, 110 percent more, excluding BBVA Paraguay in the comparison after its sale.

The CEO of BBVA, Onur Genç, He pointed out that in the second quarter the recurring attributable profit reached 1,294 million, “exceeding the levels prior to the pandemic, thanks to the excellent evolution of the net margin.”

“We continue to make good progress in key areas of our strategy: we have doubled our commitment to sustainability and we have achieved a historical record in attracting customers through digital channels,” he added.

Regarding the balance sheet and activity, the gross amount of loans and advances to customers registered a growth of 1.3 percent compared to December 2020 and amounted to 327 thousand 372 million euros, “mainly due to the dynamism of the credit activity in Turkey, Spain and Mexico ”.

Customer funds grew 0.6 percent compared to the end of last year as well and reached 448 thousand 393 million, thanks to the fact that investment funds, pension funds and other off-balance-sheet resources grew 6.5 percent and offset the fall of 1.1 percent on customer deposits. 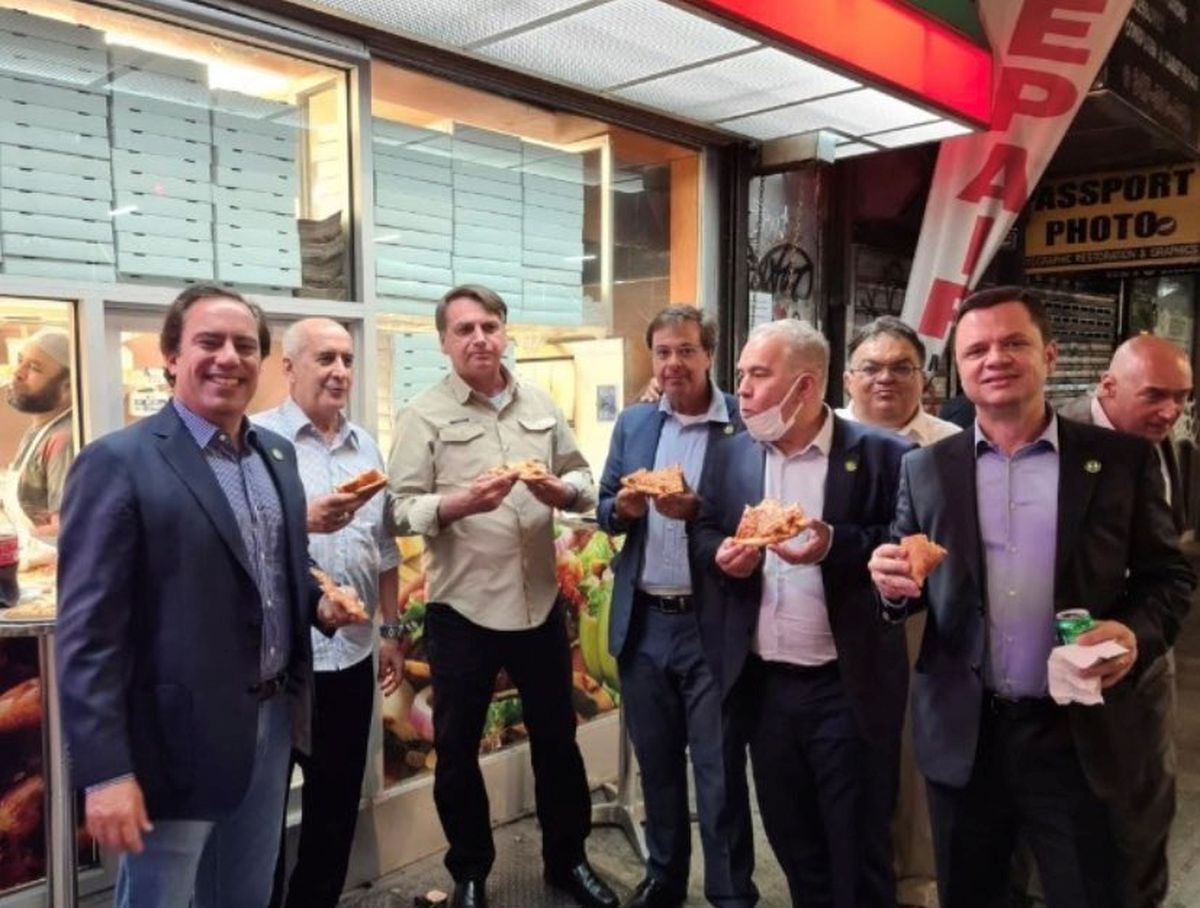