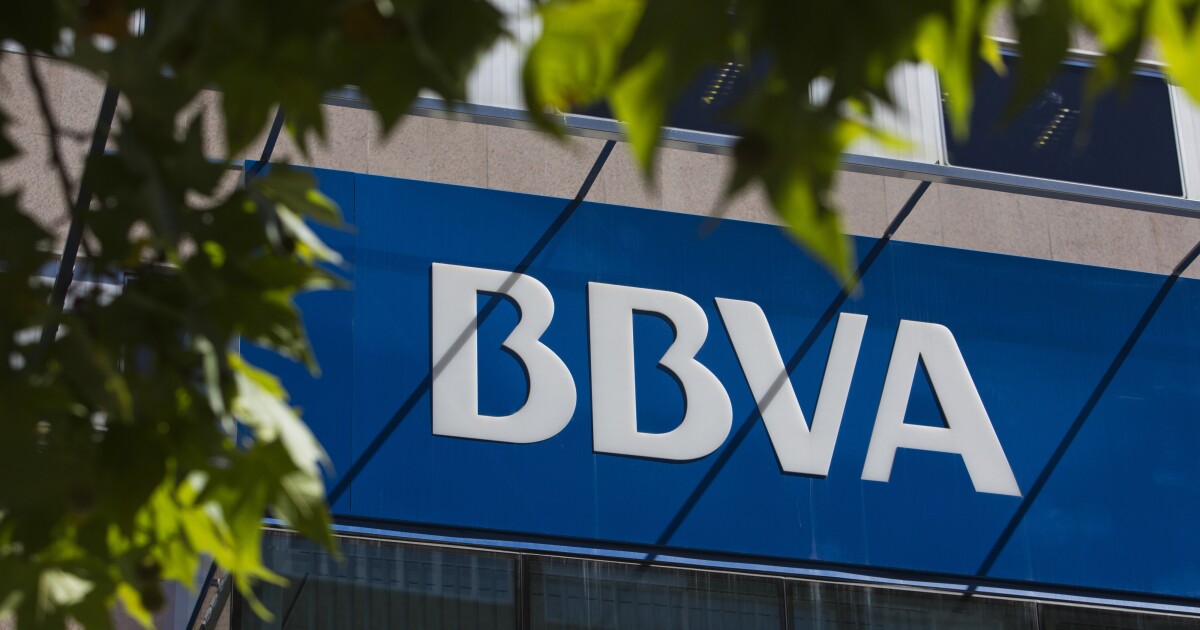 As the adoption of digital payments accelerates, so does the urgency surrounding security, leading BBVA to conduct a biometric card pilot in Mexico.

BBVA is overhauling its cards in Mexico, adding biometrics, removing account details printed on the card’s surface, and using 86% recycled materials. The test serves several strategies at once, such as reducing the issuer’s carbon footprint as part of a wider corporate push for sustainability, simplifying how consumers engage with the bank and improving ID security as more banking and payments move to either digital channels or contactless payments in -store.

The results of the Mexican test will inform BBVA’s decision on the global deployment of biometric cards. BBVA chose Mexico as a test market to address a mix of payment fraud and reliance on cash that pervades the country. The Federal Reserve Bank of Dallas reports about 90% of retail, rent, utility, service and public transportation payments in Mexico are cash-based. At the same time, the country is amenable to digital technology and smartphones in general, a combination that attracts banks to launch digital payments.

The biometric cards use dynamic card verification values, and do not include a visible expiration date and card number. BBVA uses dynamic CVVs in its line Aqua cards, which launched in October 2020 as part of a broader effort to curtail card fraud. The biometric cards will be part of the Aqua line.

The BBVA card is testing in Mexico includes built-in fingerprint readers that support contactless payments without entering a PIN or a signature, creating a payment experience that it contends is faster and more safe than traditional insertion at point of sale terminals.

“If you’re looking for security and convenience, with biometrics you get both,” said Ignacio Banon Trevino, head of global payments at BBVA.

BBVA Mexico is using biometric cards from Visa, which operates a broader biometric program to push the technology out to its issuer network, as does Mastercard. In an internal study, Visa found 50% of consumers prefer fingerprint biometrics as their preferred mode for in-store authentication.

Visa has run similar biometric cards tests with Mountain America Credit Union in the US and Bank of Cyprus. Cardholders enroll their fingerprint, which is stored on the card. When the consumer places a finger on the card’s sensor during a payment, the card compares the scanned print to the one stored on the card.

At Mountain America Credit Union, the pilot found the cards worked well, though there were complications at drive-thrus and some restaurants that required the consumer to hand the card to a retail employee to complete the transaction. The credit union and Visa did not return requests for comment for this story.

In BBVA’s test, consumers register their fingerprints at branches. The bank has about 24 million customers in Mexico, with 6 million credit cards and 21 million debit cards.

The pilot has commenced with bank employees and will gradually roll out to consumers, initially focusing on high-net-worth individuals, making the cards available to 10% to 15% of all users in the early stage. The expense of biometric cards drove the decision to initially focus on a small segment.

There are still challenges with biometric cards, according to Julie Conroy, research director at Aite Group.

“They are much more expensive for issuers, and they require a shift in ingrained habits at the point of sale for consumers,” Conroy said, adding the US had two false starts with contactless payments over the past two decades, and it took a global pandemic to convince shoppers that contactless cards were worth effort to change those habits.

Biometric payment cards require a biometric sensor, secure element and contactless antenna, among other components, according to the Secure Technology Alliance. All of these elements add to the cost of manufacturing each card.

As contactless transactions increase, there’s the potential to build scale that could make biometric cards less costly because of a higher number of payment and card holders would potentially create a better cost benefit analysis if cards are mass produced. The extra $ 1.50 in cost to produce a biometric card could be cut to about $ 0.75 given mass production, according to Munich-based card manufacturer Giesecke + Devrient.

Terminals would not require costly upgrades. A biometric card should work with point of sale hardware that’s equipped for EMV chip-enabled payments, according to the STA, adding this makes it easier to integrate biometric cards with existing payment programs. The user experience is also similar once the consumer is onboarded.

“The notion of having a device or a card that is just ‘yours’ should have an appeal to people,” said Michel Roy, senior vice president of the payments business line at Fingerprints, the London-based biometric company that has worked with BNP Paribas and other institutions on biometric authentication and card projects. It also provided the sensor technology used in the Mountain American Mountain Credit Union and BBVA pilots.

Smartphone authentication should ease adoption for biometric cards, where there may have been reluctance in the past, Roy said.

“People who are using smartphones are likely already using some form of biometrics, to unlock the device in most cases,” Roy said. “They’re using it for door locks and access, so the payment card is just the next form factor. The PIN method is a broken experience. It requires people to pause before using their cards.”

Writing for American Banker, Howard Blankenship, vice president of sales for CellPoint Digital, said mobile wallets like Apple Pay, which use biometric authentication. can benefit from Mexico’s fraud concerns and the habit-forming nature of digital transactions, creating a market of users ready to use new forms of authentication from other companies.

The BBVA cards will work with NFC point of sale terminals, including transportation ticketing and transit entry. “As long as the terminal has NFC, the biometric cards should work,” said Jorge Moreno Lopez, head of retail solutions in global payments at BBVA.

The bank is in the midst of a broader security overhaul that includes an agreement with Nok Nok Labs, which sells authentication technology that works with standards from a coalition called Fast Identity Online, covering fingerprint, voice and facial recognition, among other new digital ID modes.

As the pandemic pushes more commerce online and automates brick and mortar retail shopping, other advanced forms of authentication are also getting more attention after evolving slowly in the past. Digital ID, which replaces static authentication methods with user-controlled flexible authentication, is also getting more attention as mobile commerce and contactless payments increase. A new project in Utah, for example, is tying driver’s licenses to user profiles that vet users for payments, financial services and access to facilities.

“We know people are ready for contactless,” Banon Trevino said. “And the biometric cards allow people to make payments without making contact with the terminal.” 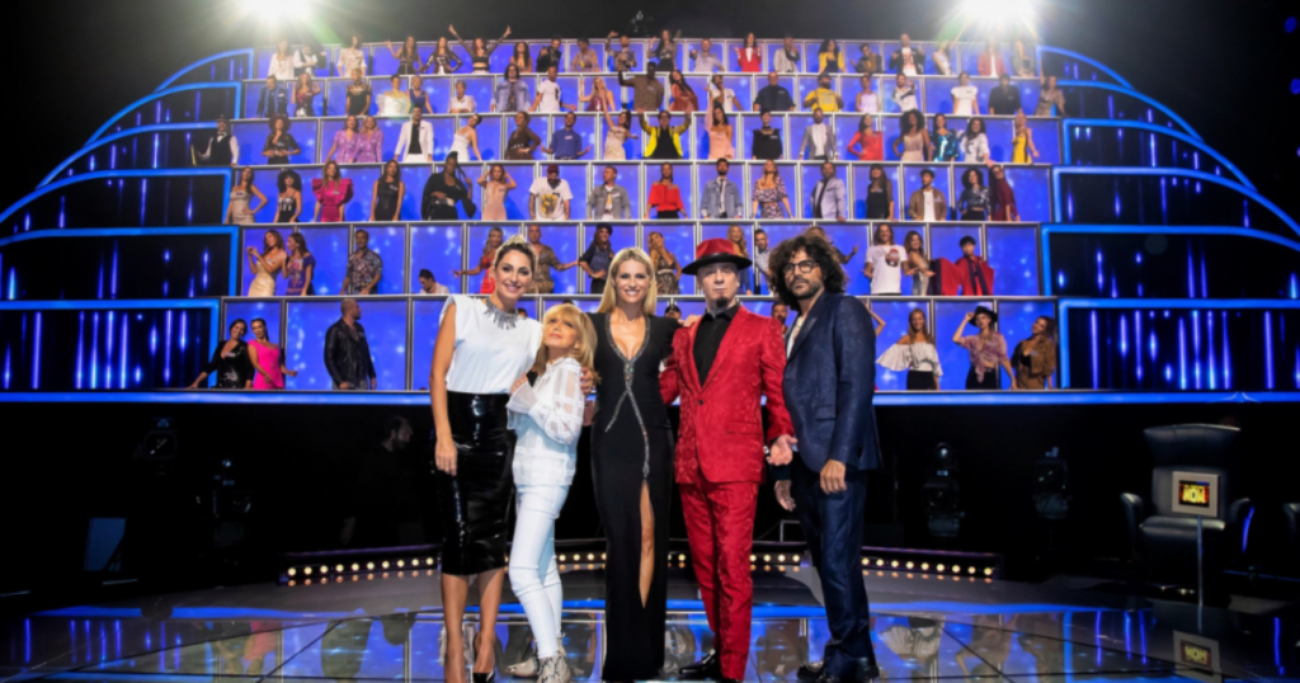 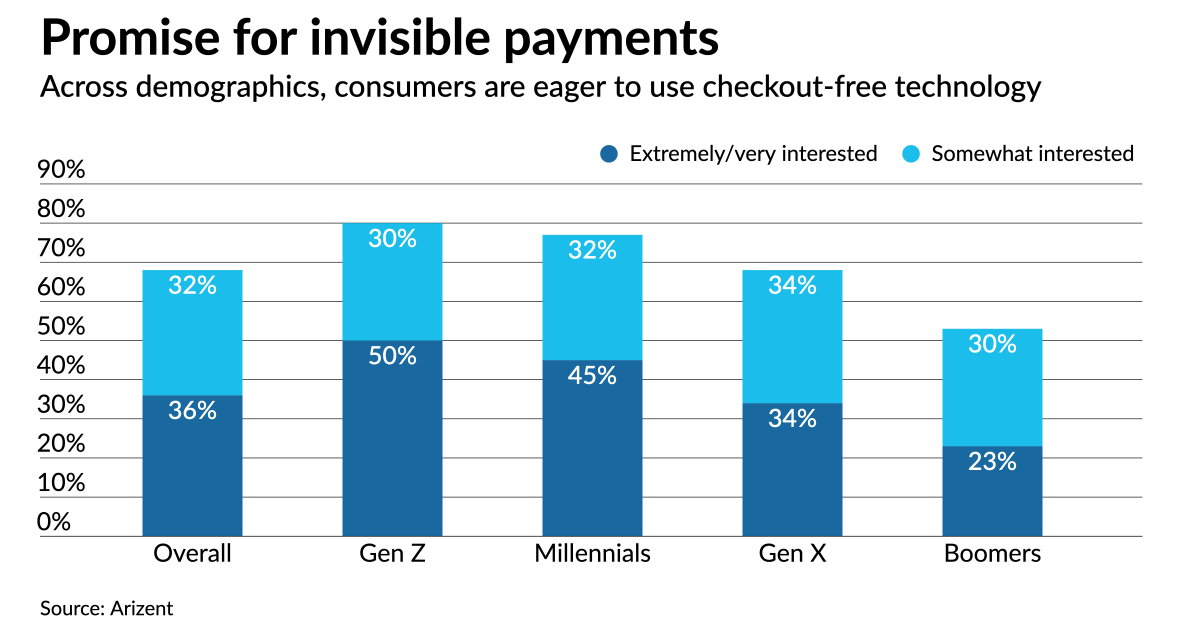 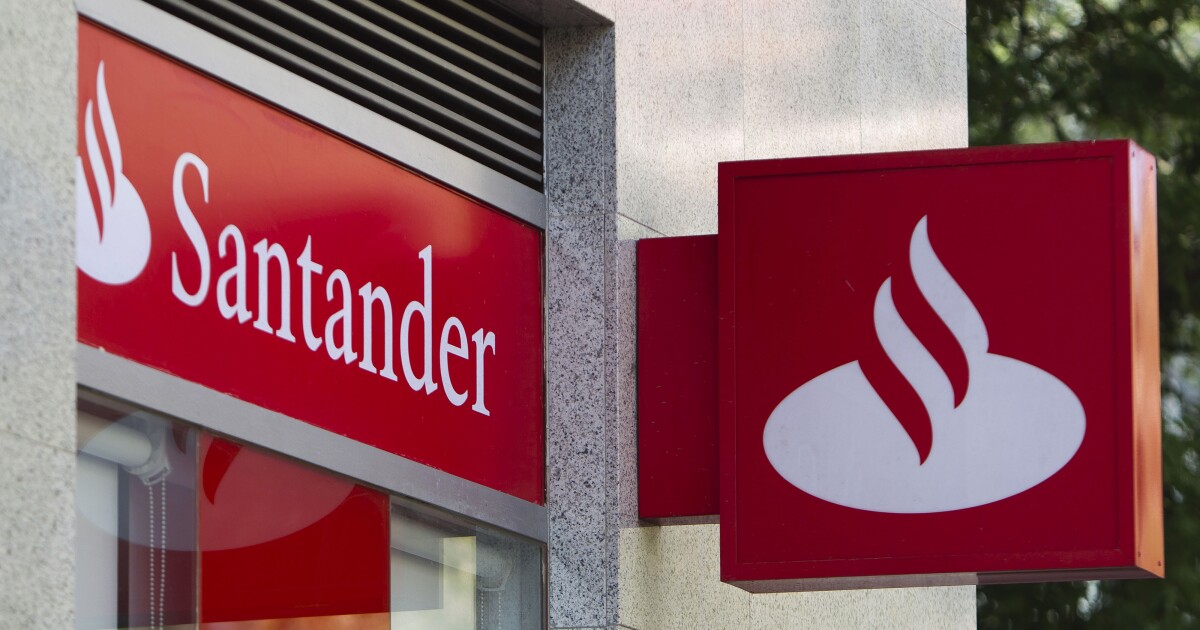 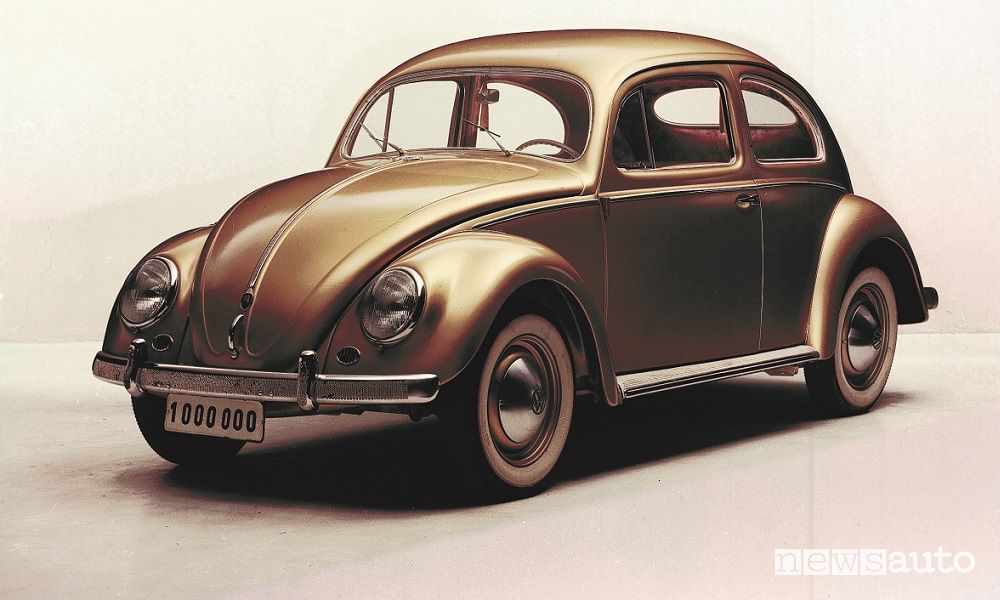