BB makes an agreement with the Brics bank to allocate up to R$ 1.5 billion to agribusiness 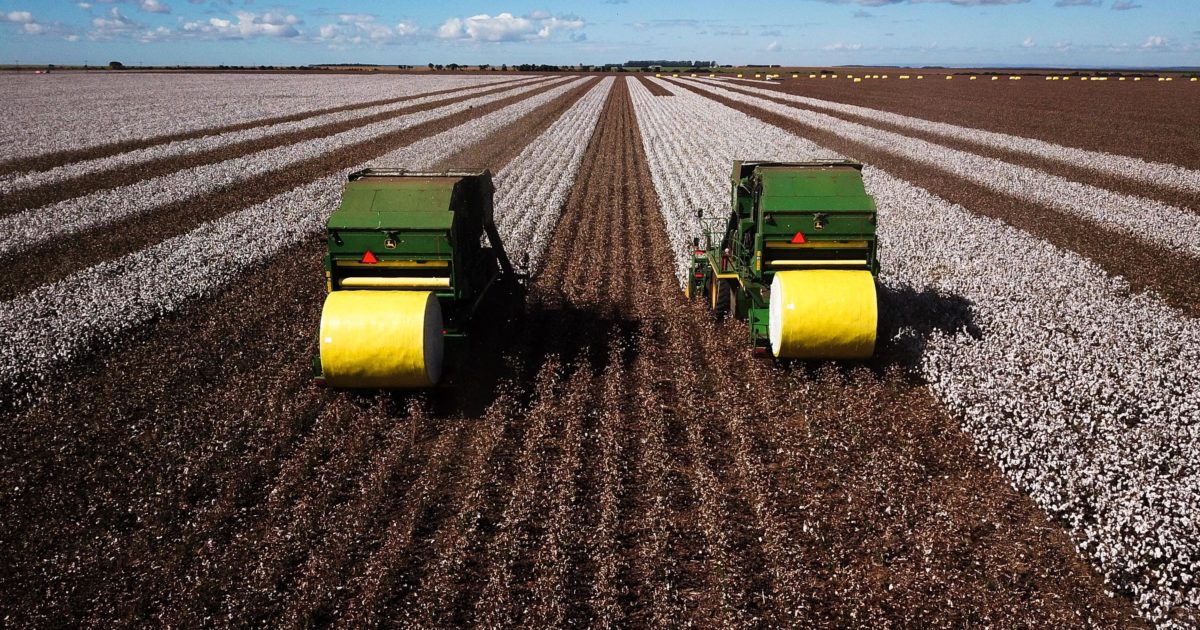 O Bank of Brazil signed this Monday (June 28, 2020) an agreement with the NDB (New Development Bank), as the Brics bank (Brazil, Russia, India, China and South Africa) is called, to raise funds abroad and invest in agriculture.

“These are long-term resources that can reach up to R$ 1.5 billion for the construction of silos, warehouses and renewable energy connection with up to 18 years for payment”, said the president of Banco do Brasil, Fausto Ribeiro, in a ceremony online of the Harvest Plan.

The president of the NDB, Brazilian Marcos Troyjo, signed a memorandum of understanding from China for the agreement. “It’s a great honor”, stated during participation in the event.

Also present at the ceremony, minister Paulo Guedes (Economy) said that the project is part of Troyjo’s mission to leverage NBD investments in Brazil.