Bavaria signs a contract to buy doses of the Sputnik vaccine 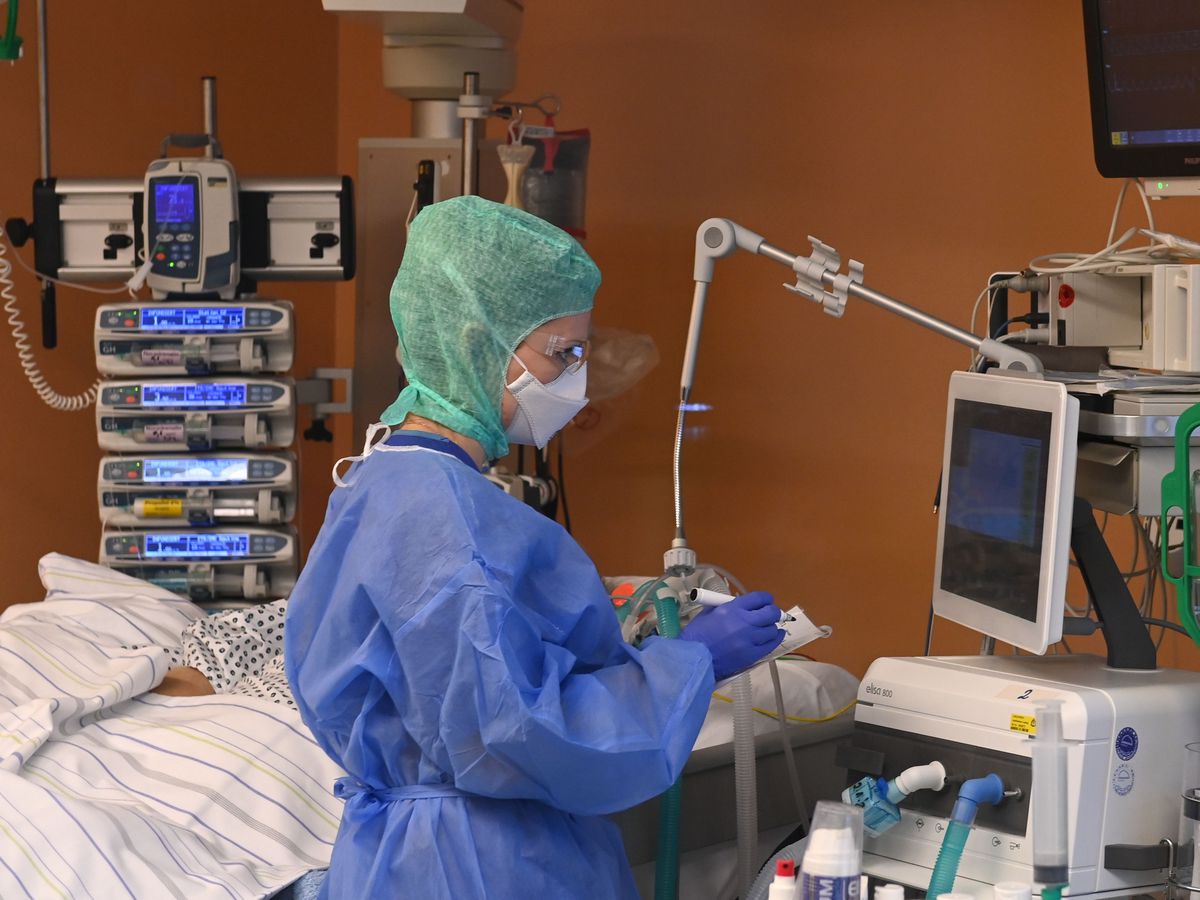 The German state of Bavaria signed on Wednesday a preliminary contract with a company in the region to buy 2.5 million doses of the Russian vaccine Sputnik V, as announced by its president, Markus Söder. “If Sputnik is approved in Europe, Bavaria will receive additional vaccination doses through this company,” said the Bavarian politician, also president of the CSU, the sister party of Angela Merkel’s Christian Democratic Union (CDU). Söder pointed out that with these extra injections, this region of more than 13 million inhabitants will be able to “increase vaccination capacities.”

Sputnik V has not yet been approved by the European Medicines Agency (EMA) and there is no set date for this body to rule on its efficacy and safety. On Wednesday it became known that the EMA will carry out a “good clinical practice inspection” on the way the trials were conducted in Russia. The agency’s executive director, Emer Cooke, noted that this is “a normal process” during drug evaluation and simply seeks to confirm that the clinical trials were adequate, both scientifically and ethically. Sputnik was tested on military and state employees who, according to the Kremlin, participated voluntarily.

Söder stressed that the purchase of the doses would only occur after authorization from the EMA. Both the Bavarian leader and Merkel’s government have been promoting the rapid authorization of the Sputnik vaccine in Europe for weeks and encouraging Brussels to initiate procedures with Russia to begin distributing it as soon as the agency gives the green light. For now, the European Commission has not started negotiations with Moscow for centralized purchasing. Bavaria signed the preliminary contract with the German subsidiary of Russia’s R-Pharm, which has a pharmaceutical plant in Illertissen, a town west of Munich. There it is planned to produce the Russian preparation when the factory obtains the necessary permits. The company ensures that it has invested more than 30 million euros in improving its production capacity and adapting to the manufacture of vaccines.

The Bavarian politician, one of the candidates to become a conservative candidate for the September general elections in Germany, has repeatedly assured that Europe should speed up the process in order to have Russian immunization as soon as possible. Merkel has also shown her interest, the last time during a videoconference at the end of March with the Russian leader, Vladimir Putin. Other countries, like France, are reluctant to this vaccine. With Brussels not appearing to be interested, Germany could join other EU states and start negotiating bilaterally with Russia, Reuters reported Wednesday night. Austria is also negotiating with Moscow the purchase of a million doses of Sputnik.

Two members of the European Union have already bought Sputnik: Hungary and Slovakia. They have done so outside of the EU centralized procurement program and without waiting for EMA approval. In both cases, their national drug agencies have approved the vaccine only for their territory. Doses cannot be exported or circulated within the Union. Brussels ensures that each state is free to approve the drugs it deems appropriate. Neither Sputnik nor the Chinese Sinopharm – which Hungary has also bought – are included in the joint European purchase, so in a strict sense the unity agreed between the Twenty-seven would not be breaking. Yes, it would go bankrupt if, for example, a country unilaterally negotiated the purchase of extra doses with Pfizer, Moderna or the other preparations listed in the agreement.

Vaccine policy is a competence of the member countries, assured a spokesman for the European Commission to EL PAÍS, and negotiating with a pharmaceutical company that is not part of the EU portfolio is allowed. So far, the EMA has licensed four vaccines: Pfizer-BioNTech, Moderna, AstraZeneca and Janssen. The Commission has signed contracts with all four, which has also closed deals on two still unauthorized drugs, Sanofi-GSK and CureVac. In addition, Brussels is in negotiations with Novavax and Valneva.

The commissioner responsible for vaccines, Thierry Breton, assured at the end of March that Sputnik is not necessary in the EU because, by the time it arrives – perhaps in July – the supply of those already authorized will be more than enough to cover the needs of the Twenty-seven.

The Bavarian leader was in favor of a strict closure of public life in Germany, in line with what Angela Merkel proposes. A spokeswoman for the federal government assured this Wednesday that Merkel is in favor of a “short and uniform” confinement throughout the country to contain the third wave of the pandemic.

“By reforming temporality, we are going to face a problem and a cultural inertia”

Chairman of the General Authority for Islamic Affairs and Endowments for “Al-Ittihad”: False religious ideas are a danger facing the world … and our mission is to confront them.