Bautzen in Saxony: Unknown perpetrator knocks down AfD politicians at the information stand

Two men are said to have initially knocked over a flag from the AfD stand. When the 57-year-old member of the Bundestag wanted to confront the men, one of the two suddenly struck.

IIn Bautzen, Saxony, an unknown perpetrator knocked down an AfD member of the Bundestag. The 57-year-old politician was slightly injured in the incident, the police said on Monday. The officials did not provide any further information on the MP’s identity.

According to the information, the politician had set up an AfD information stand in downtown Bautzen on Monday afternoon. Shortly thereafter, two men threw down a flag at the stand.

When the politician wanted to confront her, one of the men suddenly hit him. The 57-year-old fell, got up again and wanted to confront the man again. The suspect then hit him again, according to the police. He was taken to a hospital for outpatient treatment with minor injuries.

See also  Big air at the Olympics: Anna Gasser is the snowboard queen

A search for the suspect and his companion was unsuccessful. The investigations were carried out by the police counter-terrorism and extremism center of the State Criminal Police Office. 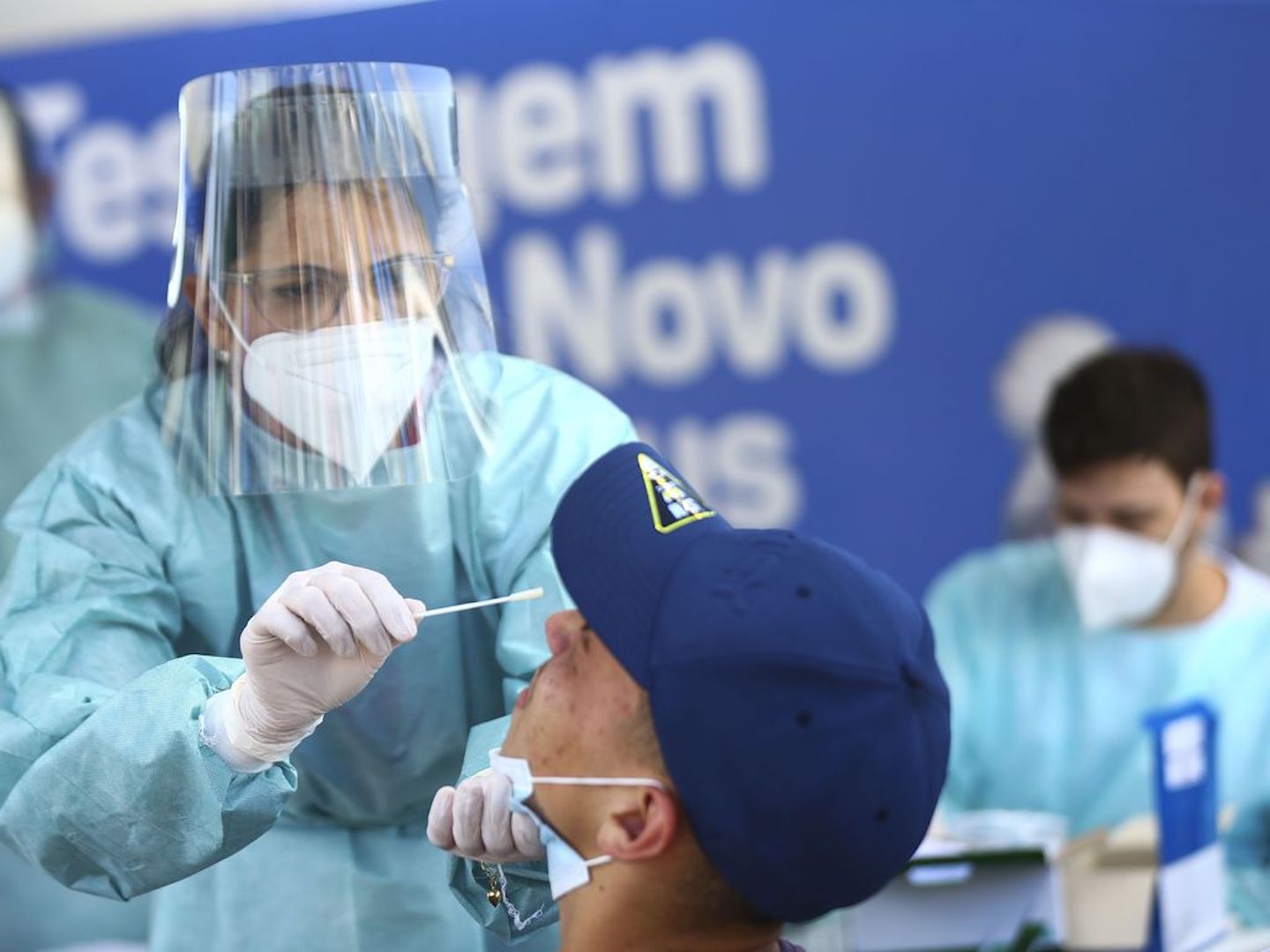 Dark Souls: Player ends him armed only with poop against bosses