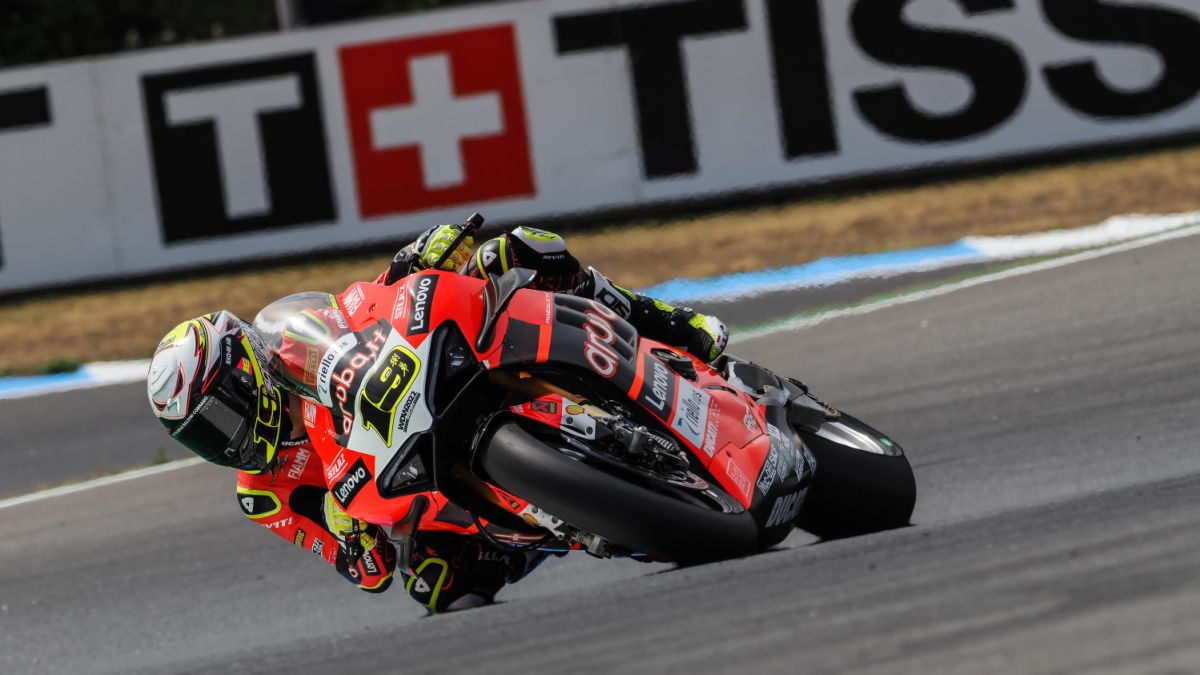 Neither Ducati red, nor Kawasaki green. Today in Portugal the flag has been dyed in blue with Yamaha dominance on an opening day of the round in Estoril, where the Japanese factory has dominated the table in the two sessions held. From the start Gerloff has taken the lead, but on a weekend where the necessity marks the role of Razgatlioglu, the Turk reacted to beat his teammate and show against Bautista and Rea that will not give up defending the crown at the first opportunity.

The reporches are already part of the past after the accident of the Northern Irishman and Razgatlioglu, and now the Turk focuses on a present where wants to maintain dominance with which the season started. It is only a Friday, but it is already important to lay the foundations for an appointment in which no one has been better than Yamaha at the start. At times it seemed that the defending champion could get back in the footsteps of the Northern Irishman and Bautista, but he finally launched his attack in the closing stages after having fallen to the last positions of the top-10.

Practically the entire second session was led by a Rea that, when it was his turn to replicate the attacks of Razgatlioglu and Álvaro, he was unable to keep up. The trio of favorites was able to lap in 1:56, in a group where Gerloff also slipped in with the time of his morning session, but the Kawasaki rider left three tenths on the road that relegated him to fourth position in the combined. Tighter was the end between a Bautista who was a tenth of the best Yamaha, but settled at all times in a second place that in terms of pace can improve.

However, despite a pace that may seem higher a priori, everything indicates that the race script will maintain the trend of a season in which they are three clear contenders for victory… but always with a guest. For this event Gerloff’s Yamaha aims to be a good luxury spectator and also, a Vierge who was seventh on his comeback after injury. For its part, Lecuona has started the weekend in ninth place.

See also  Toti on the energy crisis: "We need an ecological transition, without utopias" 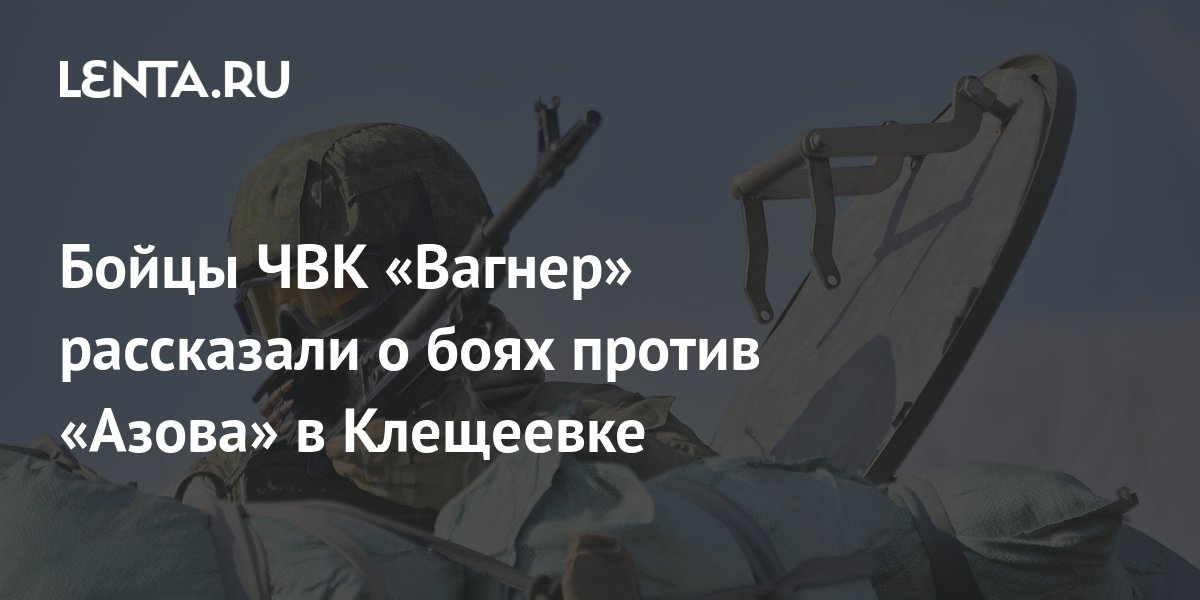 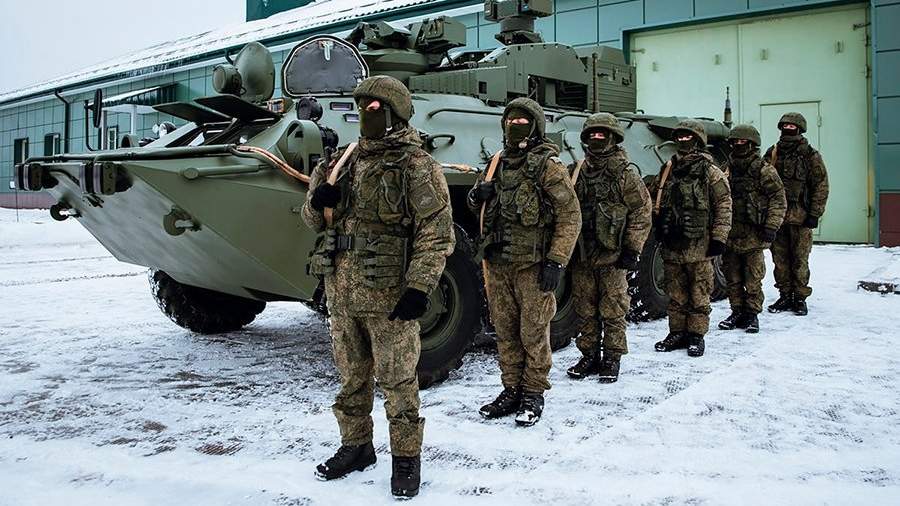 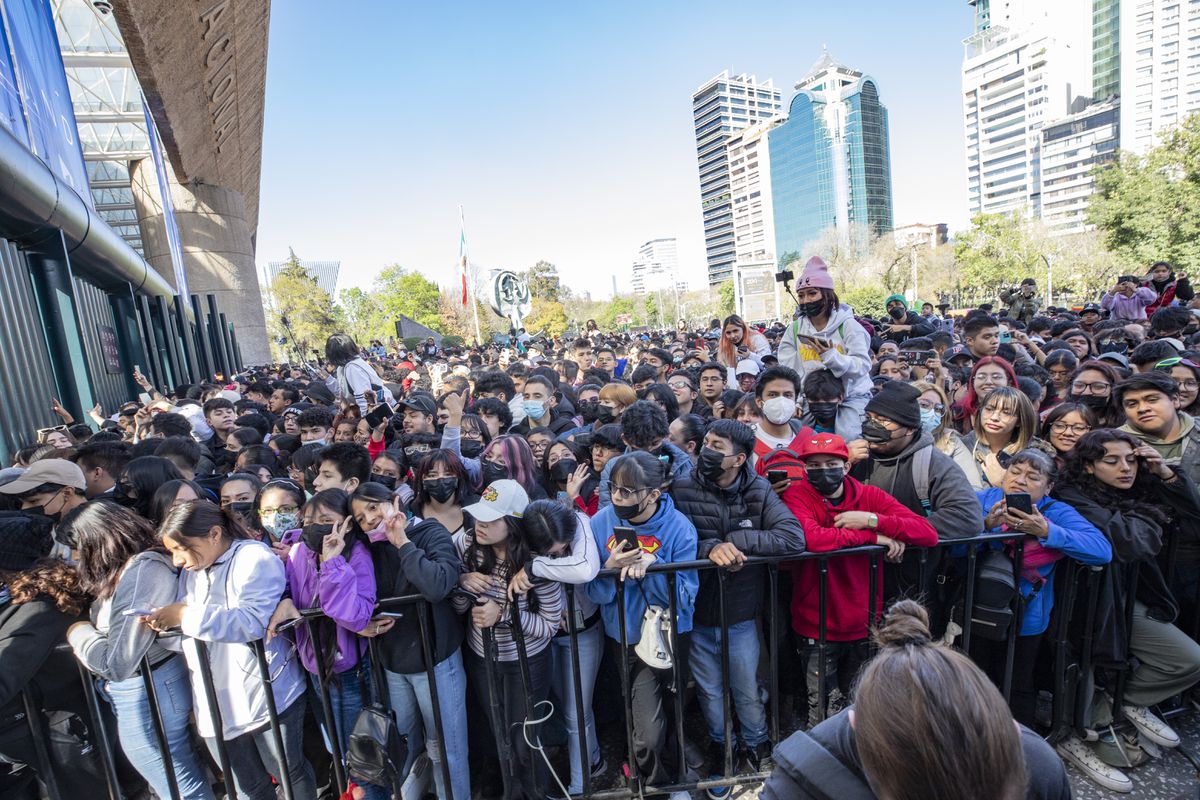 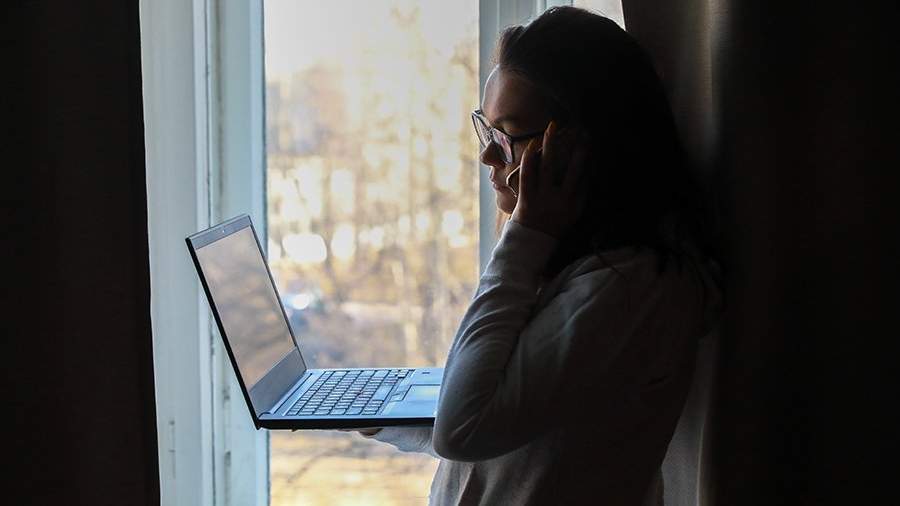 Did Merkel’s Government Mistakes Fuel the War in Ukraine? – THIS IS MONEY

NVIDIA wants shadows to be at a higher level: a patent suggests more realism in them