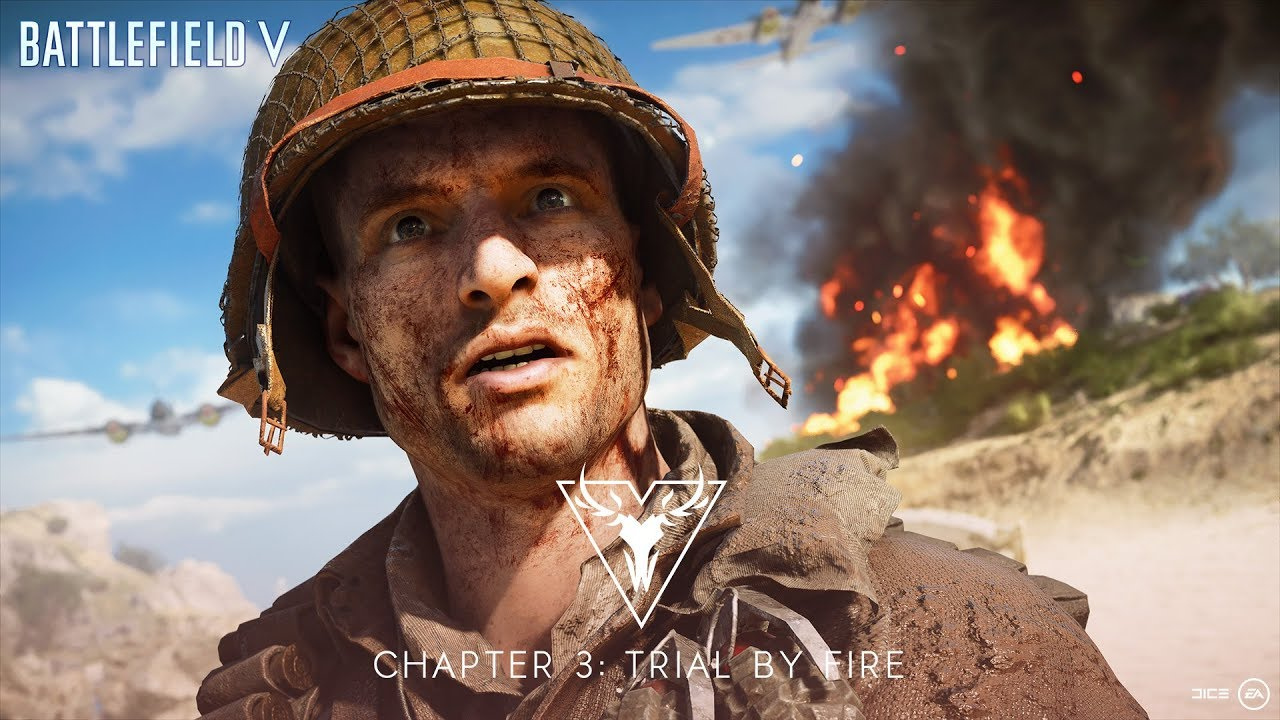 EA and DICE continue to offer Amazon and Twitch subscribers the various installments of their first-person shooter saga.

A couple of weeks ago we told you that you could get Battlefield 1 for free on Prime Gaming, the service of Twitch rewards for Amazon subscribers. We also told you that as of August 2, Battlefield V would also be given away. That day has arrived and we remind you that the promotion is already active and that you can claim the, so far, last installment of EA’s first-person action saga developed by Dice.

If you claim the game it will be yours foreverThe battles of Battlefield V are set in World War II and offer us both a fast-paced and action-packed solo campaign and a multiplayer mode that is the jewel in the crown, and that even today he continues with active users in his combats. A way to get several of the games from one of the most popular action FPS licenses on the market.

Battlefield V includes several different game modes in its multiplayer section and, if you haven’t tried it once, it’s a good opportunity to see what the saga is capable of in this regard, through massive skirmishes. In addition, if you claim the game within the established period, it will be yours forever.

One way to get the virtual trigger ready for the next Battlefield 2042 release, which is due to release next October 22, and will offer “more and better” after waiting for three years. We tell you our feelings after having been able to play it.

Also, Battlefield V isn’t the only free game you can get this month on Prime Gaming. You can also download the following titles now: 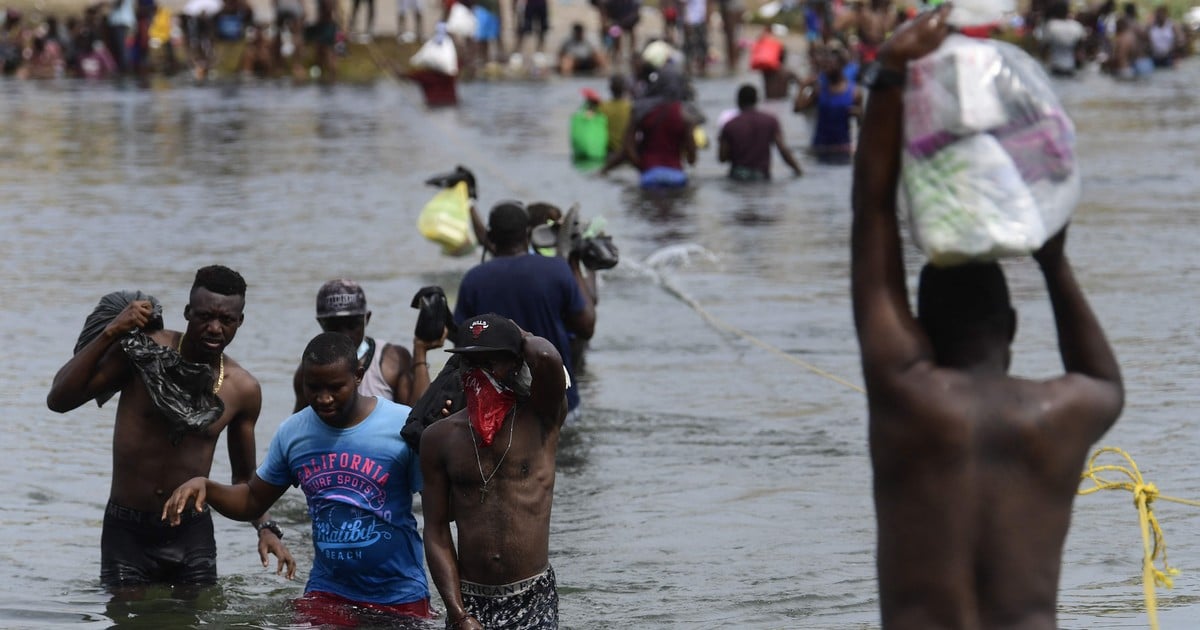