In the words of EA CEO Andrew Wilson, i feedback from beta players from Battlefield 2042 They were “absolutely positive”. Yet on closer inspection we find the opposite.

The open beta of the new DICE shooter arrived last month and, net of the praise for the game dynamics, many complained about the presence of numerous bugs, as well as criticized some elements such as the game interface, the difficulties in distinguishing allies and opponents, the ping system, communications between players in-game and more. To such an extent that EA’s shares suffered a considerable drop on the stock market during the Battlefield 2042 beta, while a slice of users clamored to EA to postpone the game in order to allow developers to optimize it properly.

During EA’s latest financial report, where among other things we learned that the Battlefield 2042 beta with its over 7 million participants was the most played in the entire history of the company, CEO Andrew Wilson says that in reality the feedback from the players was “absolutely positive”, reiterating among other things that the build used was old, ensuring that the final game will be of a very different kind.

“I think on balance, the feedback from the beta has been absolutely positive. There has been some discussion about some elements of the beta, which is nothing new. And we will be able to take that feedback, the constructive one, and implement it in the game. . It was an old build that we used for the beta as the team continued to work, refine and optimize the final one. So we’re really positive about it. I think the early access numbers and participation numbers in general demonstrate a huge demand from part of the audience “, Wilson’s words.

We remind you that Battlefield 2042 will be available for PS5, PS4, Xbox Series X | S, Xbox One and PC starting November 19th, with early access starting a week earlier, or November 12th. EA Play and Xbox Game Pass subscribers will be able to experience the full game for 10 hours. 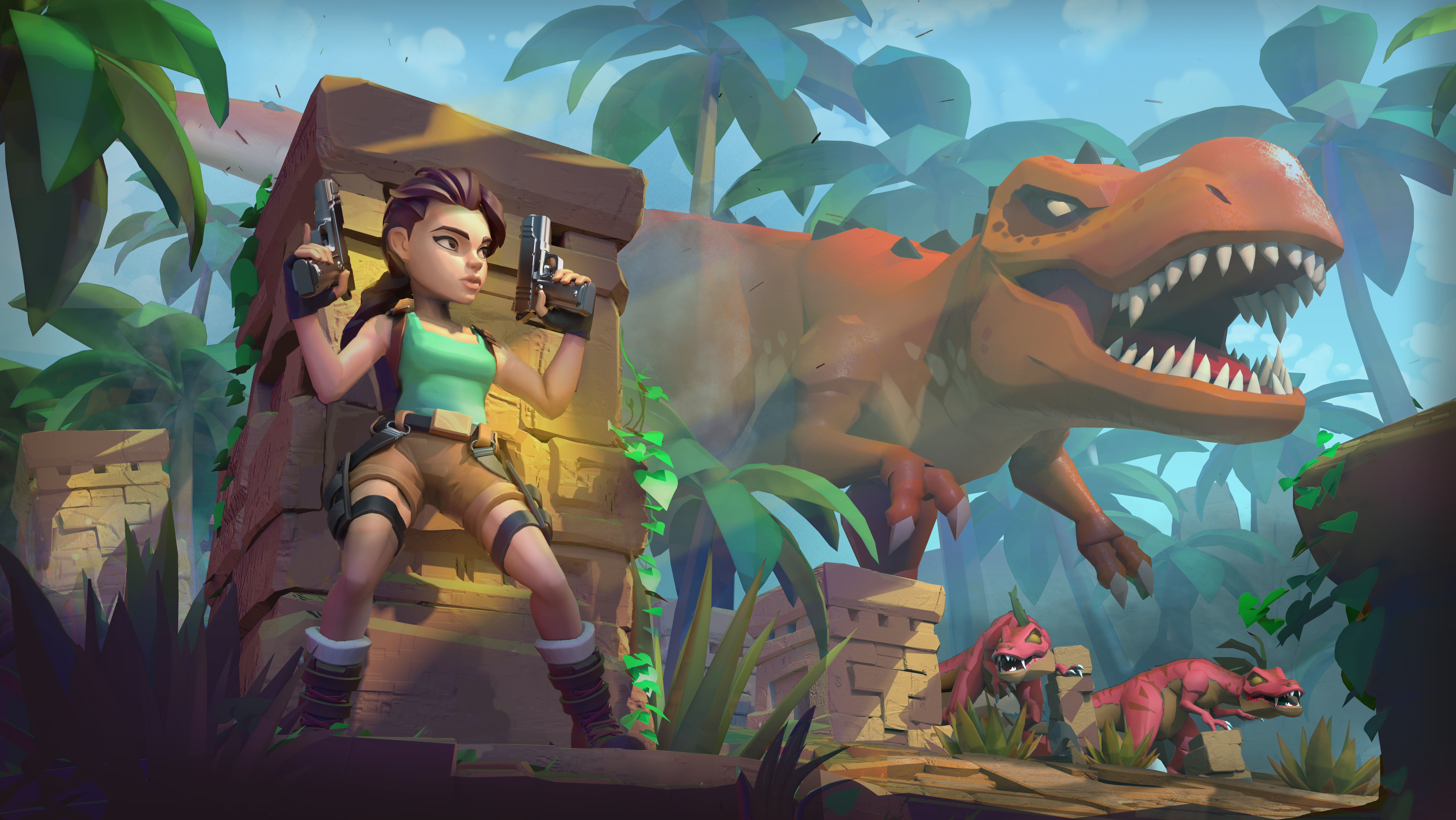 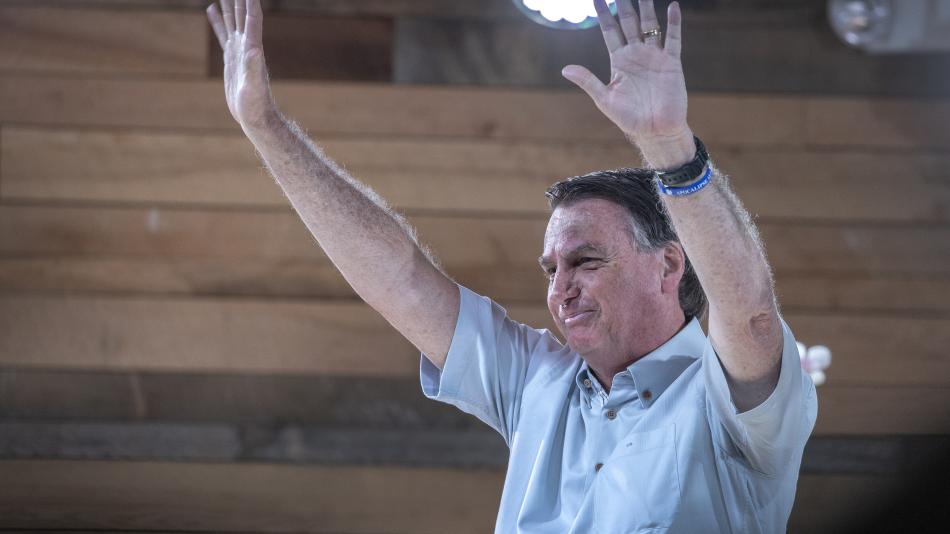 Former Brazilian President Jair Bolsonaro showed on Tuesday his intention to continue being involved in his country's politics during an...

The days of club football do not stop and in the case of the Saudi Professional League neither and it...