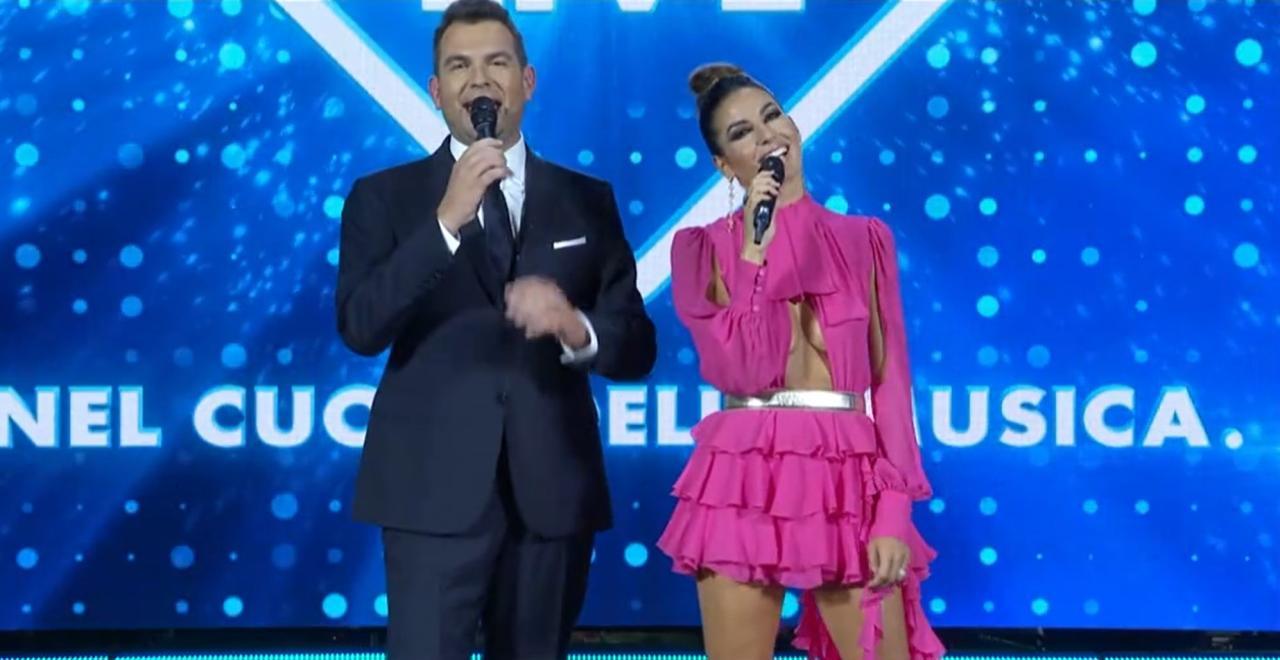 Battiti Live 2021: the lineup of the first episode, singers and songs

What is the lineup of the first episode of Battiti Live 2021, the Radionorba musical show that returns to Italia 1 in five episodes starting from Tuesday 13 July 2021? As usual, many singers and guests will alter on the stage of the Aragonese Castle of Otranto, to which 15 other Apulian cities are added for some performances on the road. Alan Palmieri and Elisabetta Gregoraci confirmed to the conduction.

We will therefore be able to listen to some of the hits of summer 2021, but also of the successes released by the last Sanremo Festival. Among these certainly Musica Leggerissima by Colapesce and Dimartino, still a hit today, despite the recent release of the new single, Toy Boy, with Ornella Vanoni. Also present Fedez and Orietta Berti who will perform with “Mille” (but absent from the Achille Lauro list…). There will be Shimmy Shimmy given the presence of Takagi & Ketra and Giusy Ferreri, the Coma_Cose who will return with the Sanremo song and others unreleased from the Nostralgia disc. And again Deddy and Sangiovanni, directly from Amici 20, already idols of the very young. The protagonists of the “on the road” performances will be, instead, Colapesce and Dimartino, from Polignano a Mare; Noemi from the Minaret of Selva in Fasano and Alessandra Amoroso from Lecce.

The lineup of Battiti live with the performance order of the singers has not yet been made known. However, this is the list with the artists and singers of this evening, 13 July 2021 on Italy 1.