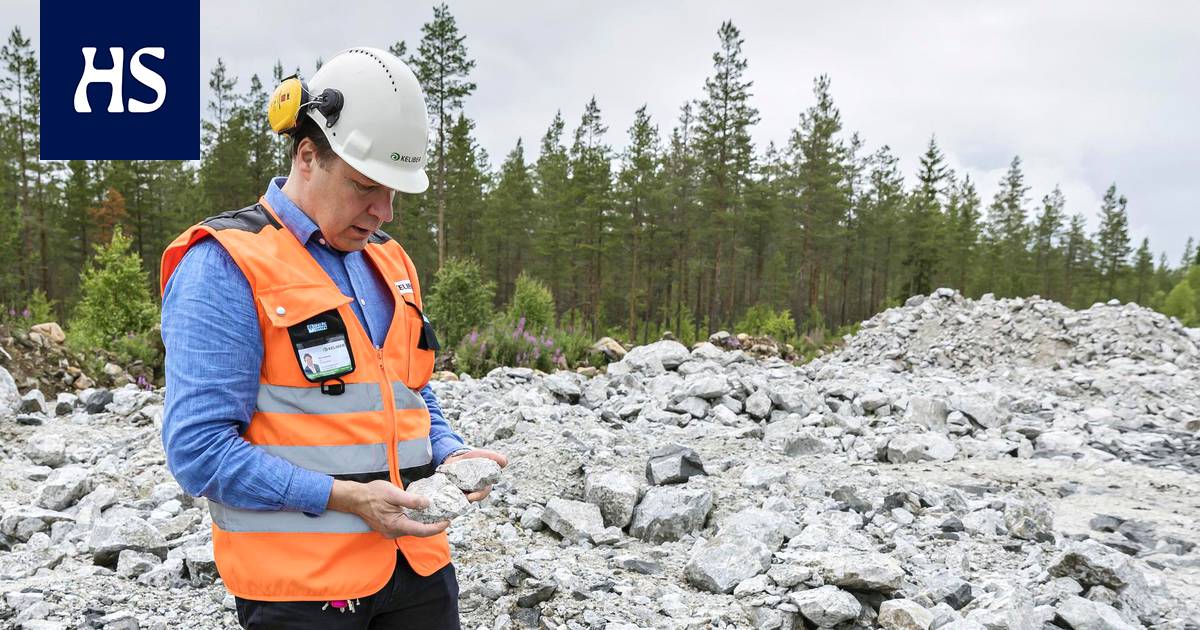 Keliber’s goal is to start the production of battery-grade lithium hydroxide in Central Ostrobothnia in 2024.

Finn mining and chemical company Keliber is receiving funding of around EUR 40 million. The company said that under an agreement signed on Tuesday, Sibanye-Stillwater will subscribe for the company’s shares for € 15 million and the current shareholders for € 10 million.

According to Keliber, the funding will significantly contribute to the progress of its lithium project in Central Ostrobothnia. Keliber’s goal is to begin production of battery-grade lithium hydroxide in 2024. Sibanye-Stillwater plans to take on the lead role as Keliber’s financier as the project progresses to the construction phase in the middle of next year.

“The funding Keliber receives means that the project, which has been under construction for decades, is progressing. When implemented, the Keliber project will mean jobs and significant tax revenues for Central Ostrobothnia, ”Lintilä said in a press release.

“We hope to get out with as little damage as possible”: Israel reopens part of its economy, end of third confinement