Batres: With electoral reform, budget must be reduced to parties 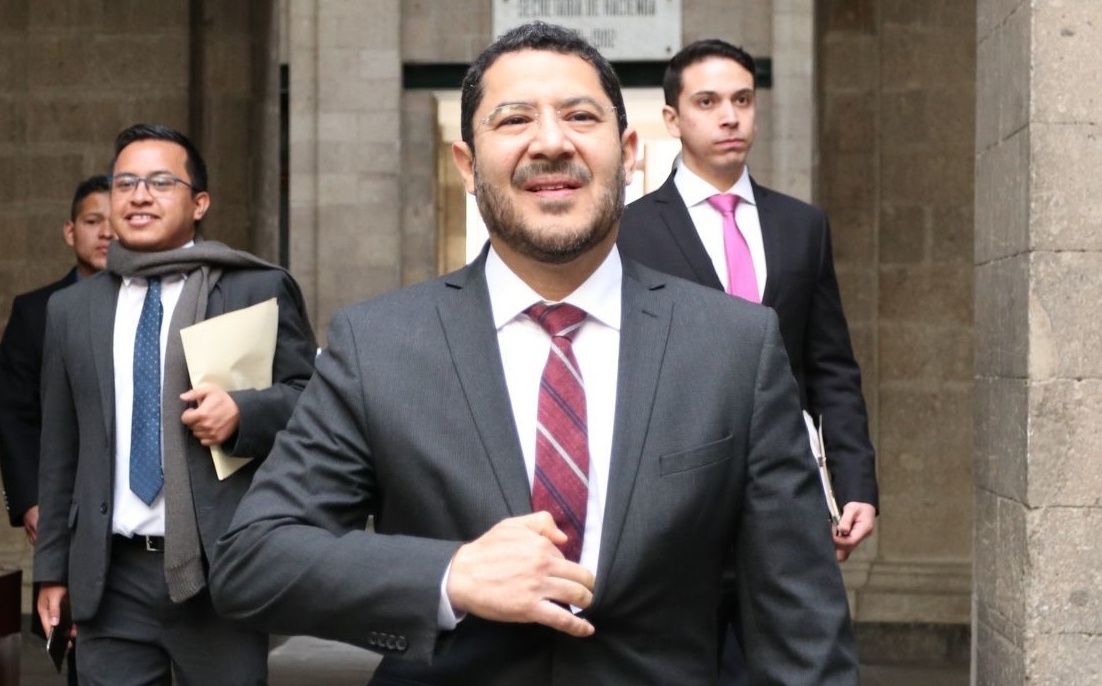 Senator from Morena, Martí Batres, said that one of the most important issues in a possible electoral reform it is the 50 percent reduction to the budget received by political partiesIt is necessary to allocate these resources to social and productive spending.

The legislator said that there is a “truly paradoxical” situation, since there is no fixed measure to allocate resources to social spending, social programs or wages for workers, but yes there is one for the budget to political parties.

“There is a formula in the Constitution that is derived from the number of citizens who participate in electoral processes, which is relatively constant. This formula is multiplied by a certain number, and from there, high budgets are assigned to political parties, “he explained through a message posted on his social networks.

It is necessary to reduce the budget granted to political parties by 50%. There are great needs for social and productive investment.

That is why electoral reform is important. pic.twitter.com/yrsp8W7uUx

Batres gave as an example that in this electoral year, about 15 billion pesos were assigned to the political parties. With that amount, he added, the pension of the elderly in Mexico City could be paid for two years.

For this reason, he considered it necessary to reduce to 50 percent the budget allocated to these political institutes, “which a flower is cut from the garden of the parties too ”, he pointed out.

Batres specified that this is a measure related to Republican austerity: cut political spending above to increase social and productive spending.