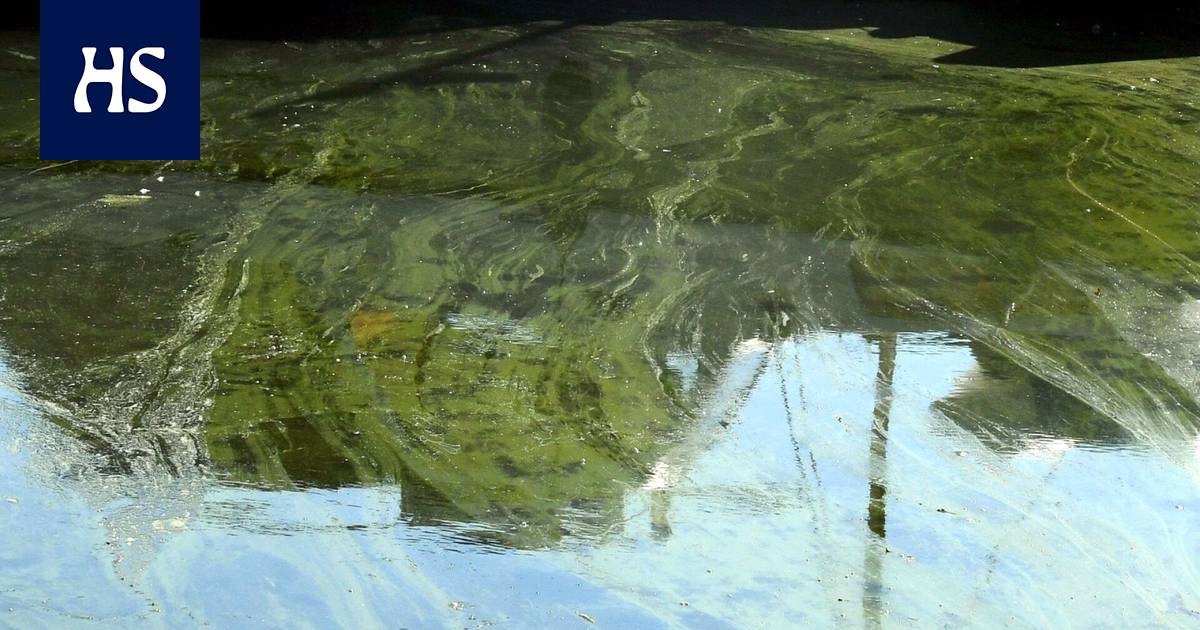 Despite the heat of the surface waters, the blue-green algae situation is calm.

Surface waters are now largely warmer than average in Finland, according to the findings collected by the Finnish Environment Institute.

Water temperatures are widely two to six degrees higher than the seasonal average. In Härjärvi, Närpiö, Ostrobothnia, 22-degree surface water was about six degrees warmer than usual at this time of year.

In the northernmost part of Finland, the surface water temperature in Kevojärvi, Utsjoki, was about 12 degrees, which is also almost five degrees higher than the average in June.

Finland researcher at the Environment Agency Heidi Hällfors says that the warm surface layer of water is relatively thin and cooler water mixes easily with it. As a result, the blue-green algae situation of Midsummer, among other things, cannot yet be predicted from rising temperatures.

He says the blue-green algae situation is normal and calm compared to the season. Blue-green algae observations have been made to some extent along the coast. The water is currently colored the most by pine pollen, which resembles cyanobacteria in appearance.

The appearance of cyanobacteria is influenced by, among other things, weather conditions.

Cooler and windier weather reduces the conditions for the growth of cyanobacteria, but the cyanobacteria already formed does not immediately disappear but mixes deeper into the water.

Blue-green algae there are two ways to identify it: glass and stick test, tips Hällfors.

In the stick test, the stick is immersed in colored water. If something is left hanging on a stick, it’s not blue-green algae. The cyanobacteria decompose into a benefit in a stick test.

In the glass test, place turbid water in a clear glass vessel and allow to stand for one hour. Blue-green algae rise to the surface of the water, while the rest sinks to the bottom of the glass.

According to Hällfors, the problem is that pollen behaves in the same way in both tests. As a general rule of thumb for separating pollen and cyanobacteria, there is a time. A definite distinction cannot be made, but pollen often stains the waters from early summer, whereas cyanobacteria basically occur in July-August.

“Whenever you see water discoloration, you should be treated with healthy suspicion and caution,” Hällfors reminds.

If there is cyanobacteria in the water, swimming should be avoided and children and pets in particular should be kept out of the water. Blue-green algae water must also not be used to irrigate vegetable land, to fill the steam shaft or for household needs.

“Dogs may get a lethal dose of poison from licking their fur after swimming,” Hällfors says.

If cyanobacterial water enters the mouth or other symptoms of water occur, contact a health or poison control center.