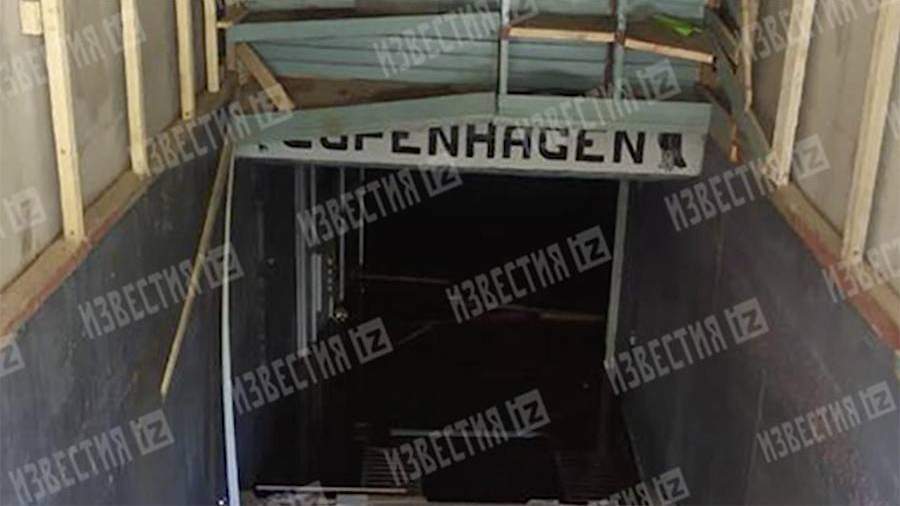 Also, the Investigative Directorate of the Investigative Committee for the Leningrad Region reported that the bunker was discovered during the investigation of a criminal case on the murder of a man. A car with the body of a man was found on the Sortavala – St. Petersburg highway in the Leningrad Region. Shots at the car were fired from another car, which, according to some sources, proceeded to the Vsevolozhsk region, where the bunker was eventually found.

The investigation carried out all the necessary measures to investigate the premises. The entrance to the bunker was filled up at the request of the owner of the building, the department noted.

“At the same time, on the instructions of the chairman, the investigative authorities in the Leningrad region will intensify work to solve the murder of the past years and continue the complex of investigative actions to clarify all the circumstances concerning the discovered premises inside the household,” the investigators added.

Earlier, on July 19, it was reported that an underground bunker resembling a prison was found on a land plot in the Leningrad region. The bunker with cameras was located under one of the abandoned houses.

The entrance to the structure was covered by a slab, which was lifted only by a special hydraulic device hidden in a cache. In the basement of an abandoned house, they found built-in toilets, washstands and bunk beds located in cells behind steel doors. The bunker also had a heating and ventilation system.

In addition, a bathhouse and a well were found on the land plot, at the bottom of which there was a stove, where a person could fit.

Izvestia published archival photos from the bunker and videos.