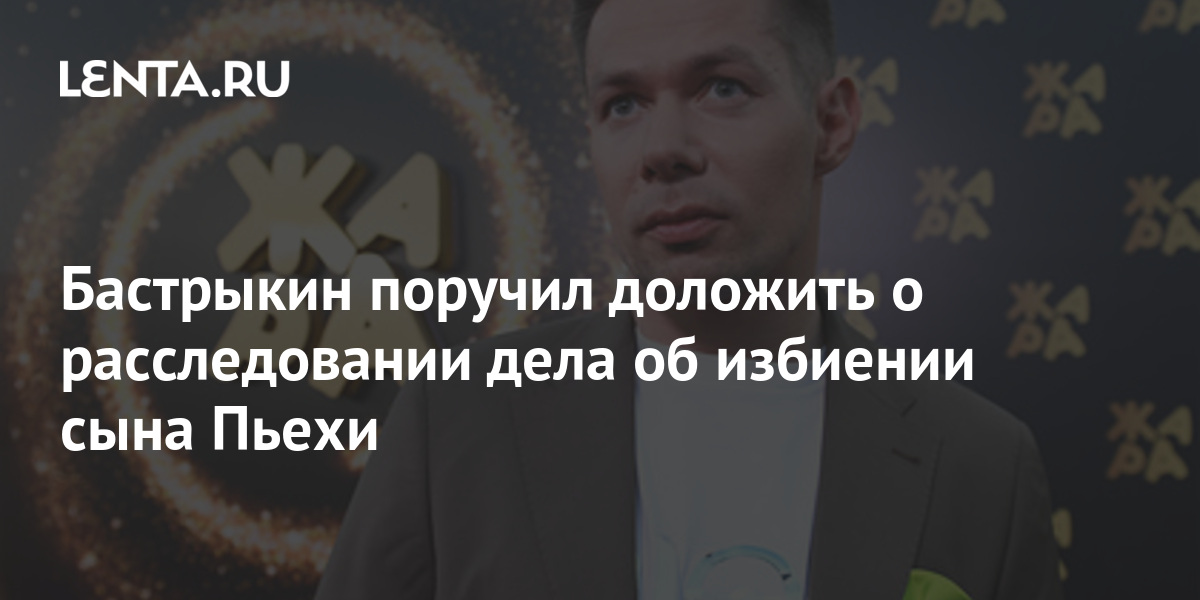 Chairman of the Investigative Committee of Russia Alexander Bastrykin demanded to report on the investigation of the criminal case on the beating of the son of the singer Stas Piekha. It is reported by TASS with reference to the press service of the department.

According to the agency, the investigation of the case continues, a forensic examination has been scheduled.

On July 18, it became known that Piekha’s seven-year-old son Peter was severely beaten by neighbors in the cottage community. The incident took place in Roshchino near St. Petersburg. The injured child was taken to the clinic, where doctors diagnosed Peter with a closed craniocerebral injury, concussion, bruised left chest and bruised left thigh. 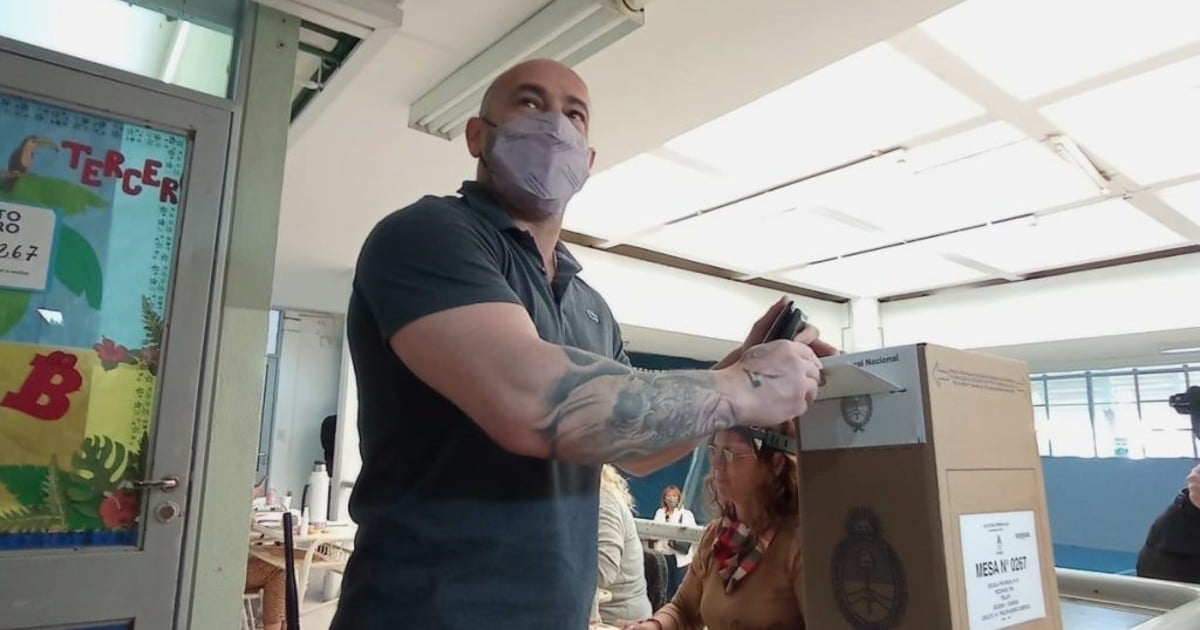