Bastianini: “I appealed, some things should be reviewed” 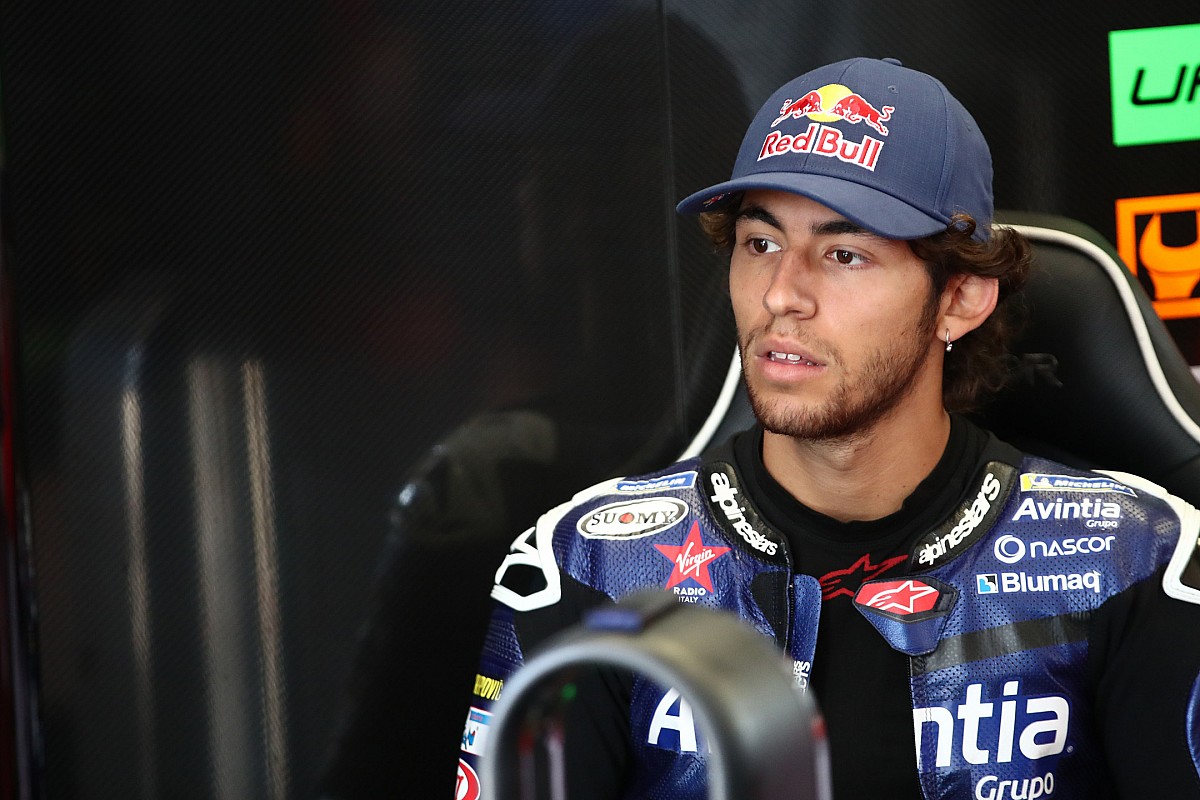 The Saturday of the Styrian Grand Prix qualifying turns from a dream to a nightmare for Enea Bastianini, mocked by a few millimeters. Yes, because the track limits prevented him from accessing Q2 when he was at the top of the times table during Q1. Despite the absence of images, the sensors had detected a passage on the green, immediately signaled. The Esponsorama driver has been taken off the lap and will be forced to start from the 20th box.

However, what most annoyed the rider from Romagna was the lack of images and in fact he reveals that he had appealed. Once in the Race Direction, Bastianini was able to see some images of the incriminated moment and these reveal that for a few millimeters on the green he ended up there. Enea comments: “On the bike I was convinced that I hadn’t crossed the green at Turn 8. I certainly touched it, but I didn’t pass over it. Then I do some trajectories so they could take one lap away and the other no. I’m sorry, but the important thing is that we are fast, in FP4 we made a step forward, even if in the third sector I still lose something like two and a half tenths ”.

While wanting to forget the fact, the rider Esponsorama explains the reason for the appeal request: “Certain things should be reviewed. I will also speak with Loris Capirossi and other leaders to understand more ”.

Sunday’s race therefore promises to be uphill, Bastianini will be forced to come back and hopes that the conditions are in place to do so. The weather foresees rain but the reigning Moto2 Champion is not scared, quite the contrary. He will try to put what happened in qualifying behind him and then redeem himself in the race: “Starting from behind in Austria is not exactly great, the first lap in particular will be very difficult. For the race, however, we have a good pace and we will adapt to the conditions that we will find. If the race was wet, maybe with the progress made in free practice I could be more competitive. I want to make a good comeback ”.