by Bhavi Mandalia
in Trend
0
0
SHARES
17
VIEWS
Share on FacebookShare on Twitter
Manoj Pandey, Basti
A surprising case has come up in Basti district of Uttar Pradesh. Furious after the girlfriend’s wedding was fixed elsewhere in the district, the lover gave a contract to kill the groom. However, before the incident, the police arrested four people, including the accused. Police said the lover hired three shooters to kill the groom and finalized the deal for 1.20 lakh. Before the incident, the accused gave 70 thousand rupees in advance to the shooters. Meanwhile, on the information from the informer, the police caught everyone.

While disclosing the case on Sunday, ASP Ravindra Kumar Singh said that Prafulla Singh, a resident of the cantonment area, was having a love affair with a young woman. Meanwhile, the young woman’s marriage was decided to a young man from Ambedkar Nagar. If the lover did not notice anything, he planned to murder the groom’s groom.

Deal finalized for 1.20 lakhs
The accused hired three shooters for this and the deal was settled for 1.20 lakhs. Before the incident, the accused gave 70 thousand rupees in advance to the shooters. After the remaining 50 thousand works were scheduled to be given. According to ASP, the police arrested the four after getting information about the deal from the informant. The police have recovered two cartridges, four cartridges, two bikes, 20 thousand caches of betel nut and four mobile phones from the accused. 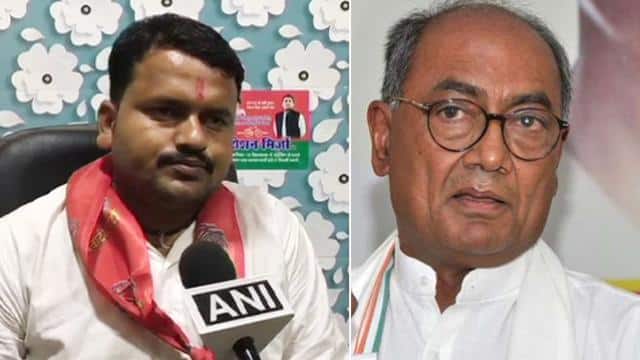 These are the easiest ways to book domestic LPG cylinders BJP-LJP government is going to be formed in Bihar on 10th: Chirag Paswan

The Kremlin called the difficult situation with COVID-19 in Russia

Catalonia completes its connection with the Radar Covid application