With the pandemic, the med-influencer appeared, i.e. the doctor who communicates on social media. In the ranking we can see that between May and September 2022 the infectious disease specialist is fixed in first place Matthew Bassetti with 263 thousand interactions. Next, with 150-200 thousand interactions, is the nutritionist Silene Pretto, previously in third place, who contends for second position with Monica Calcagni, a gynecologist very active on Tik Tok. Then there are sector experts such as Nino Cartabellotta, president of the Gimbe Foundation, and even, before the electoral round, the former Minister of Health Roberto Speranza. These are the data recorded by Sensemakers and ComScore Italia, presented during the Talk ‘Dr. Google and the others: how Italians inform themselves’, ninth webinar promoted and organized by Alleati per la Salute, the portal dedicated to medical-scientific information supported by Novartis.

During the meeting – moderated by the journalist Federico Luperi, Adnkronos consultant, and broadcast in live streaming on the Adnkronos social channels and available on the portal agliperlasalute.it – ​​the expert in media analysis Fabrizio Angelini, CEO Sensemakers and ComScore Italia, and Tonino Aceti, founder and president of Salutequità.

“The social – explains Angelini – it is the environment where people spend the most time, not just the very young. Facebook is definitely the social for older people, Instagram is more about hedonism and visuals and embraces younger ages. It works great across all generations and is predominantly used by young TikTok. Many of these influencers, especially doctors, have benefited from television and mass media exposure. Television tends to still be a strong medium that creates characters. Then there are people with authority in their field. The numbers seem high, to the layman, but have not high views. There is still a tendency to seek medical information in much more institutional settings“.

Social is more than entertainment and leisure. “Basically – underlines Angelini – influencers can guide the behavior of followers in other fields as well. At a certain point the Government was looking for Ferragni and Fedez to promote vaccination. These could therefore become relevant subjects on health issues, despite being characters without any health competence. One of the most followed and debated posts is that of Fedez relating to his pathology, and I see positive connotations in it, but we must be careful because people who are sincerely convinced of some positions – he reflects – can move the masses “.

Surely there are aspects to social “that can be capitalized on – observes Aceti – such as the importance of reaching many people. The need to create a community among patients who can dialogue, exchange experiences, is certainly one of the greatest mandates of the associations and is done through social networks, as well as with the web. Even the civic lobby passes through the capacity that communities have on social media. Campaigns are made on people’s rights, via social media, but they also serve to update on therapeutic news, rights and methods of accessing services. These are things that seem obvious, but they are not. Institutional information on access to services is very lacking”.

Institutions themselves are greatly increasing the use of social networks, “but it is an update on the activities they carry out – specifies Aceti – They use a way that is too self-referential, with a language that is not always understandable and very bureaucratic. They are learning, but they should use an adequate register to the target. Sometimes on health there is communication for insiders, not for the health consumer”.

Stn the quality and reliability of information, certainly “consumption is moving towards authoritative and certified sources – notes Angelini – Specialist sites of sector publications stand out with medical editorial offices or medical experts who feed them: it is very important because the Google algorithm takes this into account. To date there are no mechanisms that guarantee the authenticity and authority of the information: it is left to the user of the information. The social environment – he points out – is more at risk than the web. On social networks, however, we spend more time and access information with a functioning more conditioned by the platforms. Social shrewdness must be more important.”

The problem of fake news “is still current – warns Aceti – There is no system for certifying the reliability of website content and this is a point of weakness that needs to be worked on as well as that of health literacydevelop a critical capacity of citizens”.

In projection, “there is no going back – concludes the president of Salutequità – There are many investments in digital healthcare with the Pnrr, but in telemedicine, which was used a lot during the pandemic, there are signs that we are returning a little to ‘ordinary: if this happened it would be a problem. The policies are outlined: more digitization, telemedicine, teleconsultation and telemonitoring, but if the opportunity is not seized in healthcare organizations, with due care, i.e. not abandoning face-to-face visits, but by introducing the use of digital tools, the doctor-patient relationship could be increased”. 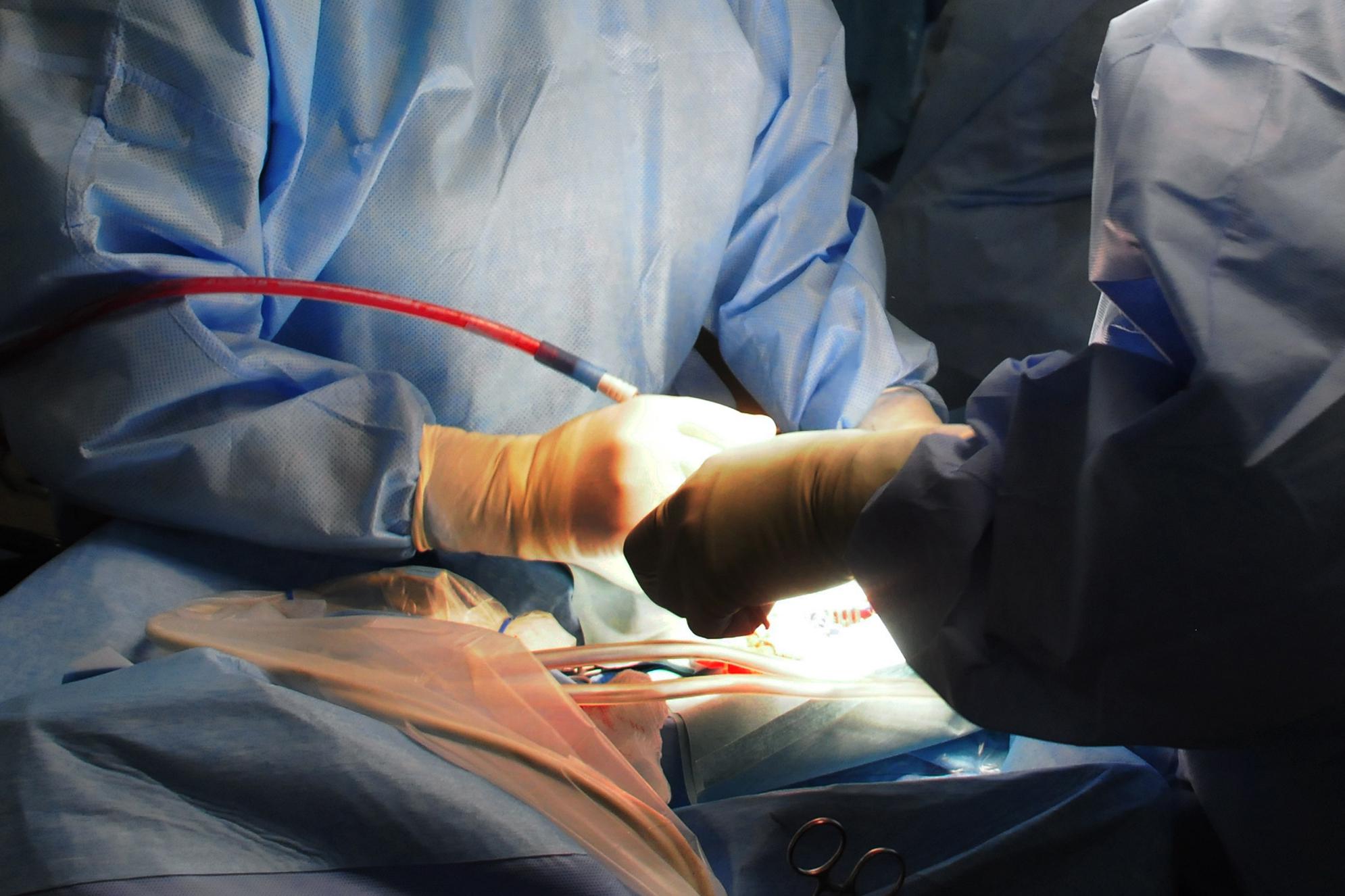 Hospital surgeons, ‘the challenges to restart the NHS at the Acoi Congress’

Over 6,000 surgeons and postgraduates, more than 50 companies in the medical and hospital sector, 12 international medical-scientific delegations who... 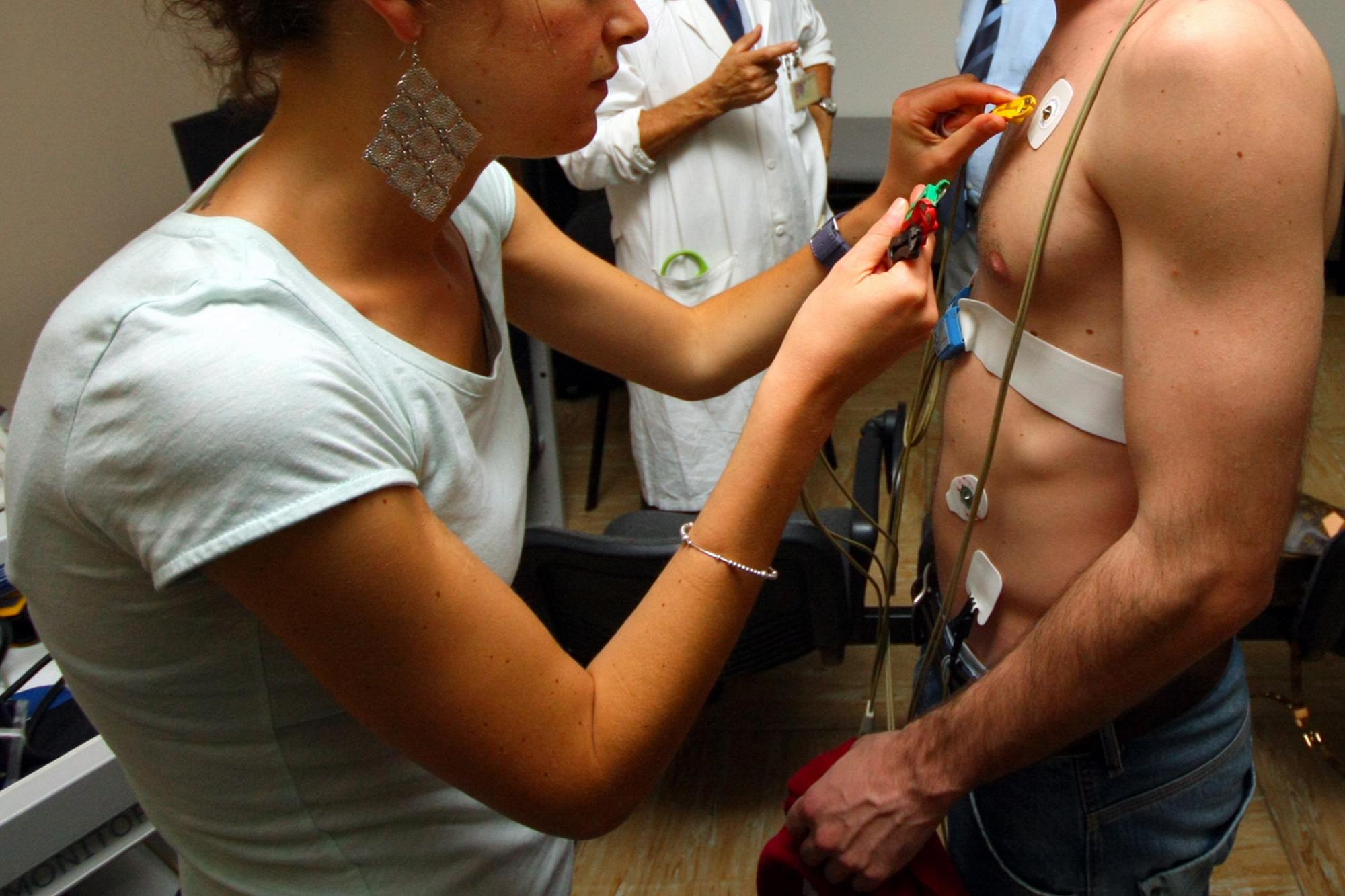 'Open cardiology', the cardiovascular prevention initiative promoted by the Foundation for Your Heart of Italian hospital cardiologists Anmco, returns from... 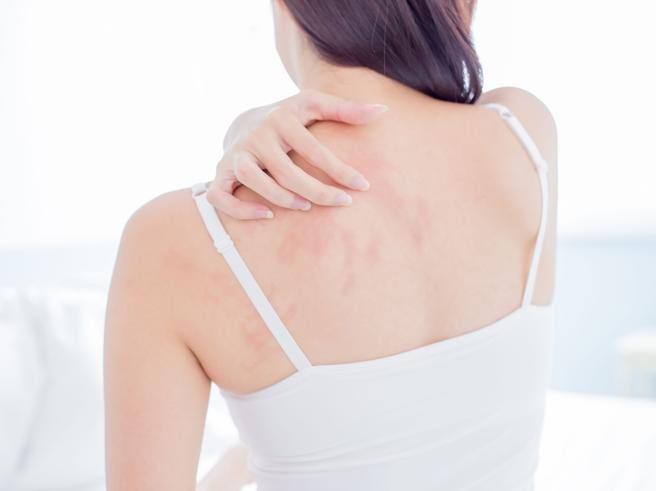 Pustular psoriasis, a new effective treatment for the most severe cases

A new effective and well tolerated treatment, able to improve the quality of life of patients suffering from a rare... 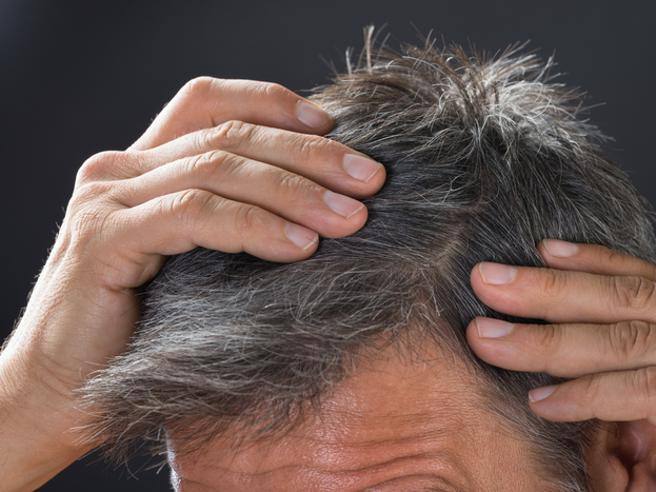 Alopecia areata, what is it? Symptoms, diffusion and therapies

Of Health editorial A dysfunction of the immune system is the basis of the alopecia disorder What and who affects...

Artificial intelligence to give ALS patients a voice

An alliance between research, artificial intelligence and a team of voice actors for give back the voice to those who...

Massimelli (Aisla): “Giving back the voice to those with ALS is restoring soul and identity”

"The loss of the ability to speak with one's own voice is one of the reasons of greatest suffering for...