Basketball The wolf gang grabbed a handsome victory from Hungary 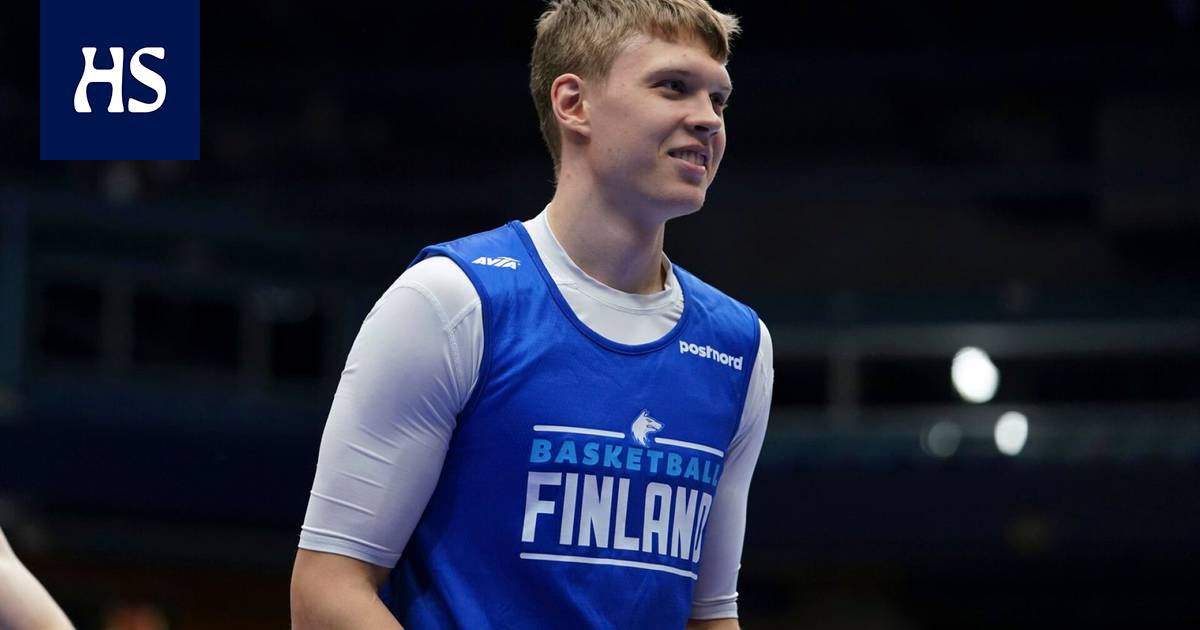 Finland The men’s basketball team got a taste of victory early Friday in Finnish time in Japan, when it defeated Hungary 89–72 in an international invitational tournament in Okinawa, Hungary.

The best scorer of Finland, which lost its opening match to Belgium in the tournament, was against Hungary with 22 entries Elias Valtonen. The game turned to Finland at the beginning of the second period, when Susijengi started to win the defense against one-on-one situations. Finland led between 37 and 22.

“Success came on a broad front. With a good ball movement, energy flowed throughout the team, which was visible on the players’ faces and of course also flowed into the defensive end, ”Finland’s assistant coach Hanno Möttölä thanked in the press release.

Finland will end its tournament with a match against Olympic host Japan early Sunday Finnish time.