Basketball | Media: US basketball star arrested for possession of hashish oil in Russia – up to ten years in prison 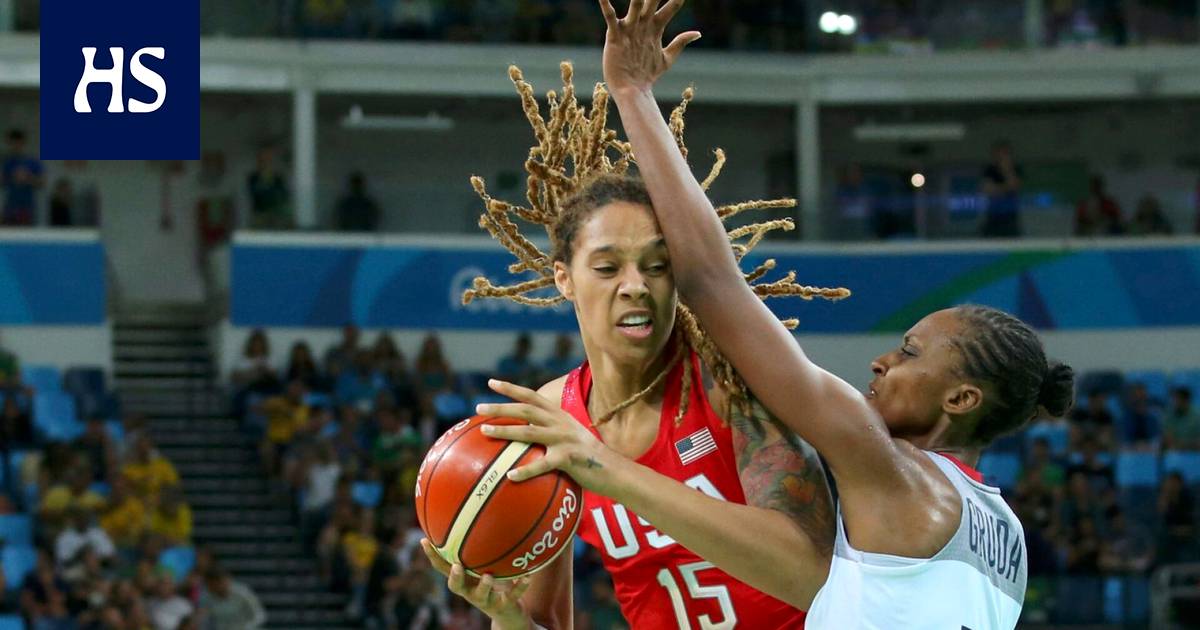 The player was apprehended at Sheremetyevo Airport near Moscow.

Two basketball player winning Olympic gold on US team arrested in Russia on suspicion of possession of hashish oil, writes US newspaper The New York Times.

Russian authorities said they had found hashish oil in Sheremetyevo Airport among the luggage of a US basketball player.

According to The New York Times, the Russian news agency Tass has reported that a suspected player is Brittney Griner. The 31-year-old center is a seven-time stardom player in the women’s WNBA league.

Information about the player’s identity was not immediately confirmed, for example, from US government sources, but the WNBA team Phoenix Mercury, represented by Griner, later tweeted that he was aware of “Griner’s situation in Russia.”

According to a statement from the customs authorities, the case is being investigated as a large-scale drug trafficking offense, which could result in up to ten years in prison in Russia, according to The New York Times.

Many During the training season, WNBA players will move to Russia, where the salary level is higher than in the United States. Griner has played for the UMMC in Ekaterinburg for several years.

However, due to Russia’s attack on Ukraine, WNBA players have now left Russia.

The arrest or prosecution of a U.S. citizen has not been uncommon in Russia. In recent years, since the escalation between countries, U.S. authorities have held several such cases fake, writes The New York Times.