Basketball: Lakers and Schröder celebrate their next victory in the NBA 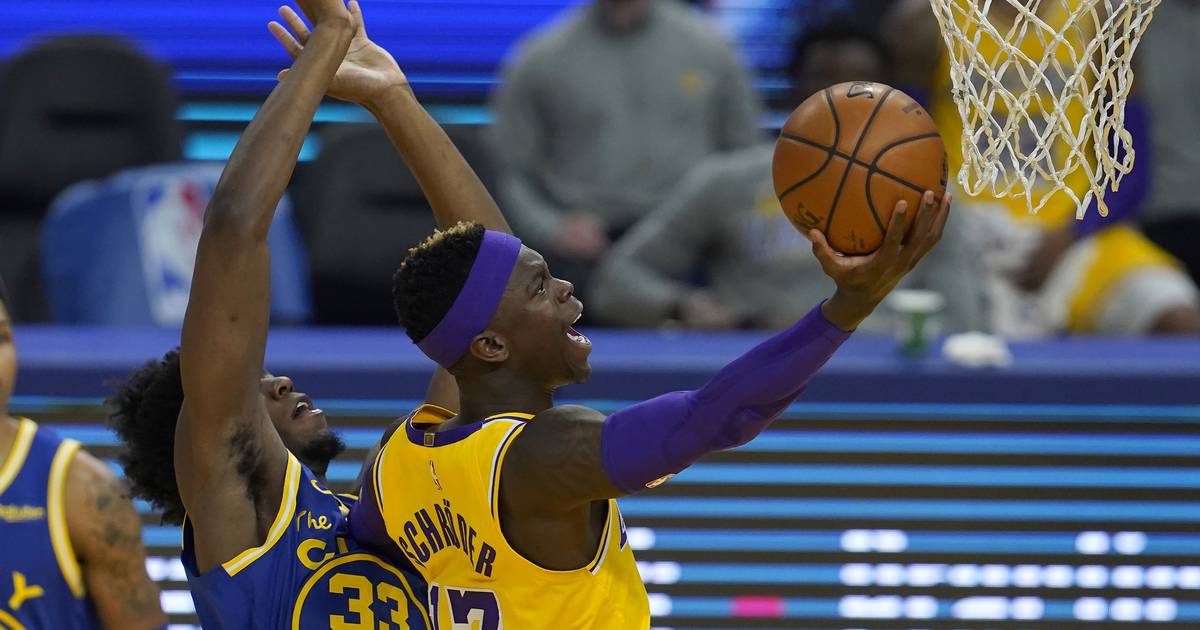 Berlin The Los Angeles Lakers and Dennis Schröder continued their good run in the North American professional basketball league NBA with their third win in a row.

Schröder from Brunswick contributed 16 points, a rebound and seven assists to the victory of the Californians. However, the focus was on superstar LeBron James, who scored his fifth “triple double” of the current season and the 99th of his career with 25 points, twelve rebounds and twelve assists. The Lakers are third in the Western Conference.

The Boston Celtics, on the other hand, suffered a defeat with German national player Daniel Theis. The record champions lost to Utah Jazz 109: 117 and are sixth in the Eastern Conference. Theis showed a strong performance with 15 points, eleven rebounds and six assists.