Basketball Bulls once again in a sore melting lead: “My heart is bleeding for them” 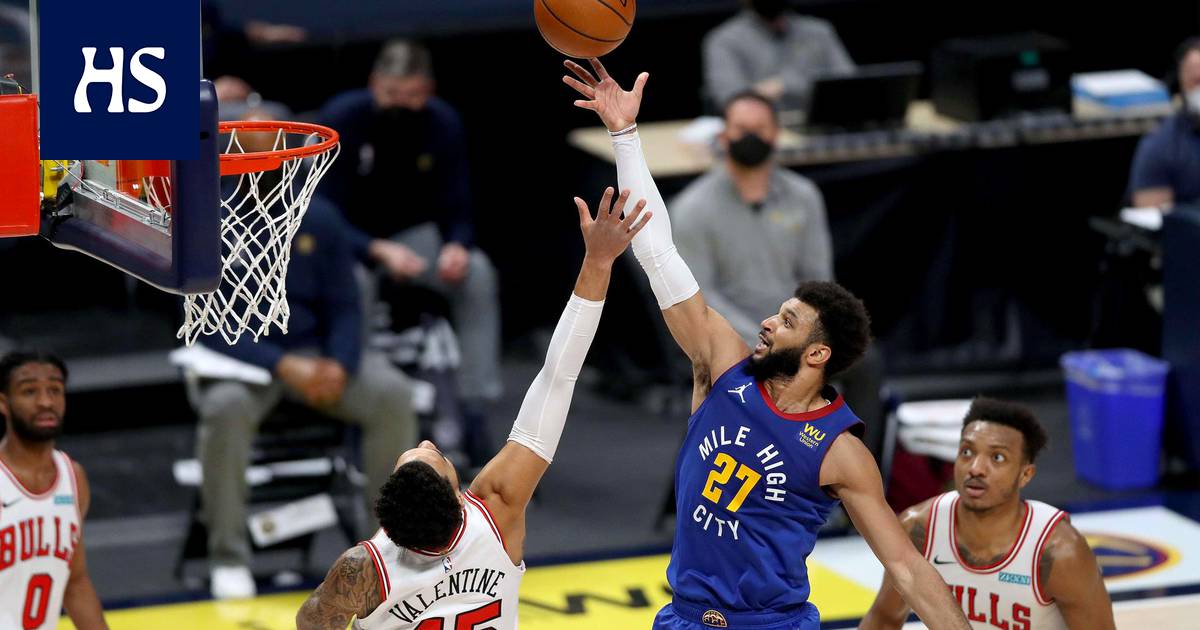 Lauri Markkanen was left with 10 points and watched the decision moments from the bench.

Chicago The Bulls lost a 14-point lead in the final quarter and lost 127-131 to the Denver Nuggets after extra time. The Bulls led 40 seconds before the end of the fourth quarter from 114 to 108, but Denver Jamal Murray leveled the game by a third in the last second and took the game to overtime, which Denver turned to his advantage.

Bulls head coach Billy Donovanin the voice echoed annoying when he announced on Twitter in a remote media event disappointed with his team.

“My heart is bleeding for them because these are great guys,” Donovan said.

Bulls has lost 16, 14 and 13 point leads this season in the fourth quarter. Donovan admitted he was nervous about overtime in the final quarter when he saw his players ’body language plummet as Denver pulled closer.

“I didn’t like our competitiveness or attitude in the last five minutes. I just didn’t like it, ”Donovan said.¨

Lauri Markkanen threw 10 points but only got two rebounds and watched the actual game time and moments of extra time on the bench when Donovan preferred to play Otto Porter Junior in his place. Porter threw 22 points.

Donovan was asked if Markkanen’s weak board game was the reason he got on the bench.

“It had nothing to do with it, it was about OP (Porter) going,” Donovan replied.

Before Markkanen answered the journalists’ questions and said that he focused only on those things that he could influence himself.

“I want to be more active on the field. I don’t think I’ve made the throws fall as much as I can. I want to create places for teammates, and of course a game of volleyball, that’s one of the things Billy Donovan has patted me to heal after an injury. You have to play physically, despite the recovery from the injury, ”Markkanen said NBC Sports.