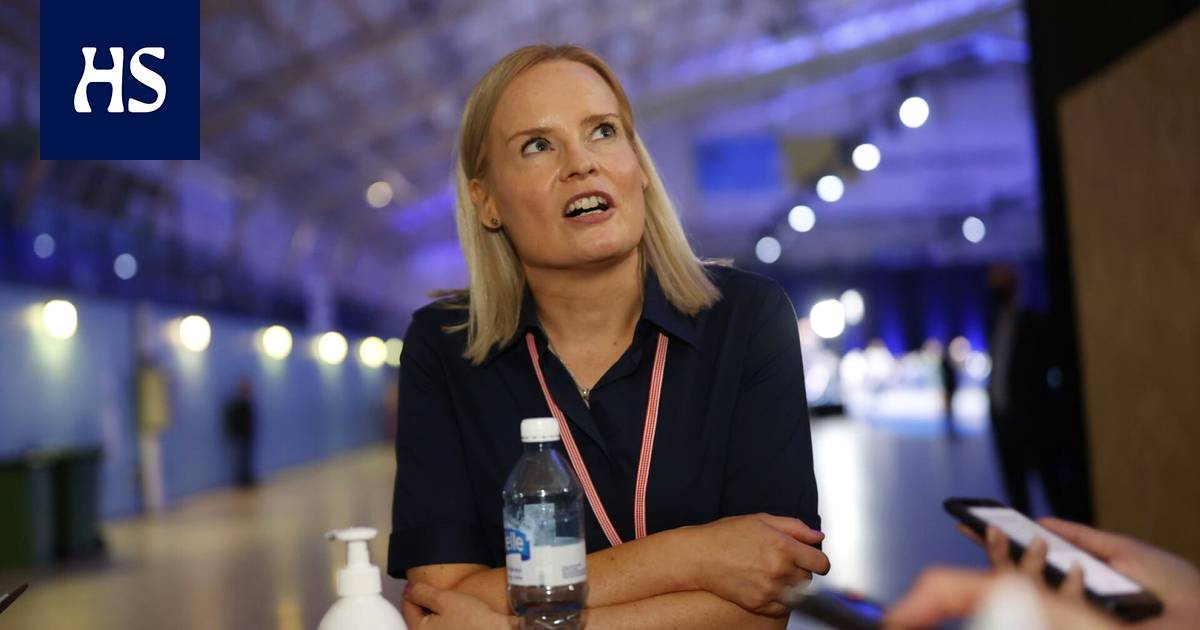 Purra was elected chairman of Sakari Park, who came in second with more than 500 votes.

Basic Finns At its party meeting in Seinäjoki on Saturday, the members elected a member of parliament as their new chairman Riikka Purra.

Purra won the first round after receiving 774 votes. A total of 1,302 votes were cast. He clearly won second place Sakari Park, which received 252 votes.

The park congratulated Bite after the selection On Twitter and stated that “the party received a competent and dedicated chairman”.

Chairman of the Left Alliance Li Andersson congratulated Purra and hoped for a safe atmosphere of conversation.

“The role of the opposition is vital in a democracy, hopefully we can all work together towards a social atmosphere where everyone can safely participate in public debate,” Andersson tweeted.

“Wisdom and strength for the demanding task of the chairman,” the Coalition chairman wished Petteri Orpo.

“Congratulations on the new and demanding wash,” wishes the Greens Maria Ohisalo On Twitter.

RKP chairman Anna-Maja Henriksson congratulated Bite on the choice. She was also delighted that this became the first female chairman of her party.

“You broke the glass roof as the first female chairman of the basic Finns,” wrote Henriksson.

Chairman of the Center Annika Saarikko wished Purra good luck and strength for her new role on Twitter.

Also the Speaker of Parliament, among others Anu Vehviläinen (center) congratulated Purra.

“Organized party activities are an integral part of Finnish democracy,” he wrote On Twitter.