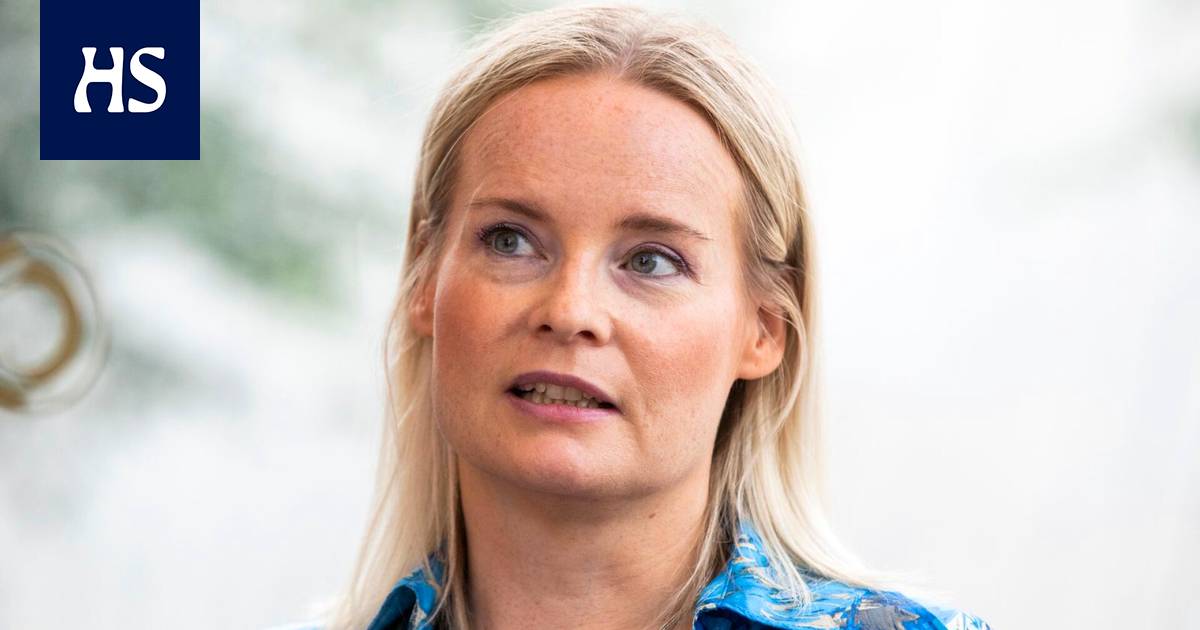 The Basic Finns’ Party Conference will be held in mid-August in Seinäjoki.

Congressman Riikka Purra will hold a press conference today, where he is expected to present his plans for the Finnish Basic Presidency. HS shows the event live at 11 a.m.

Purra, who is the vice chairman of Basic Finns, has been considered one of the top candidates Jussi Halla-ahon as a successor if he leaves for the race.

Read more: How to get citizens to the polls in regional elections? “Not the slightest smell,” says Riikka Purra from basic Finns

The party chairman will change at the meeting as the current chairman Jussi Halla-aho announced during Midsummer that he was resigning.

So far, a Tampere MP has registered for the competition Sakari Park and outside of national politics, Lohja Ossi Tiihonen. Deputy Speaker of Parliament Juho Eerola has said it is considering the matter.