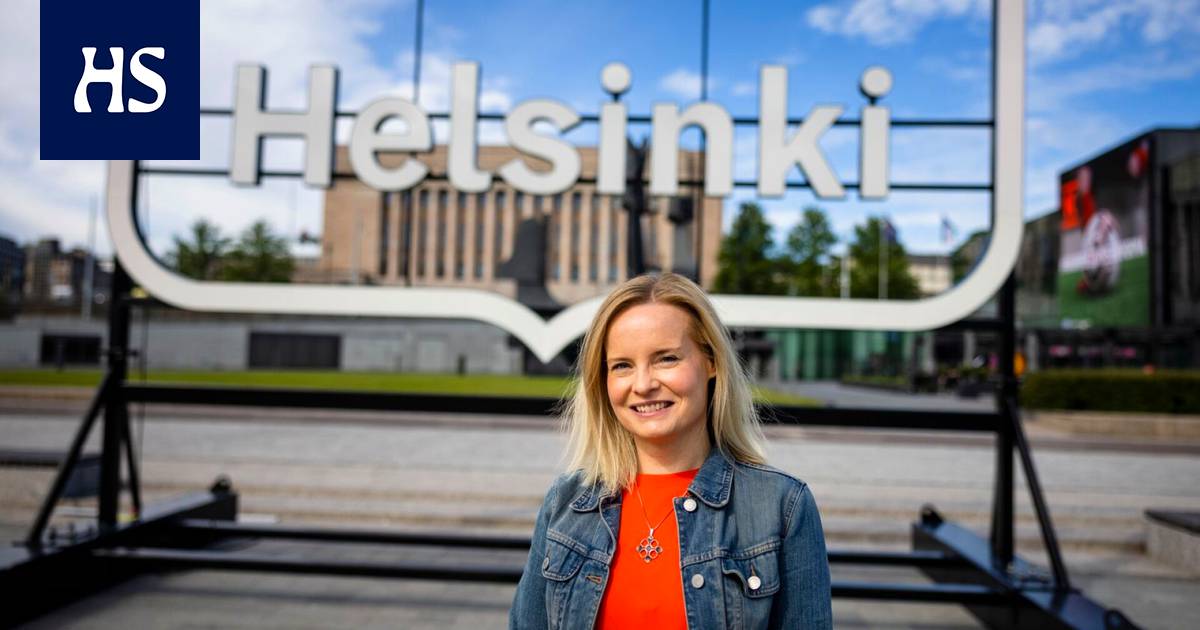 “I can’t answer yet. I’ll tell you when I can, ”he says on Twitter.

Basic Finns vice chairman Riikka Purra says on Twitter that he still can’t say if he will apply for a party chairman position.

“Thank you for contacting me about the nominations. I can’t answer yet. I’ll tell you when I can, ”he wrote on Tuesday.

The bite has been seen in preconceived speculation as a strong candidate for party chairman after the president Jussi Halla-aho on Monday said no longer running for office At the Seinäjoki party meeting in August.

Purra was born in 1977 and is a first-term MP from Kirkkonummi. Purra was elected to Kirkkonummi Municipal Council in the summer municipal elections with 1,314 votes, which was the municipality’s second largest vote catch.