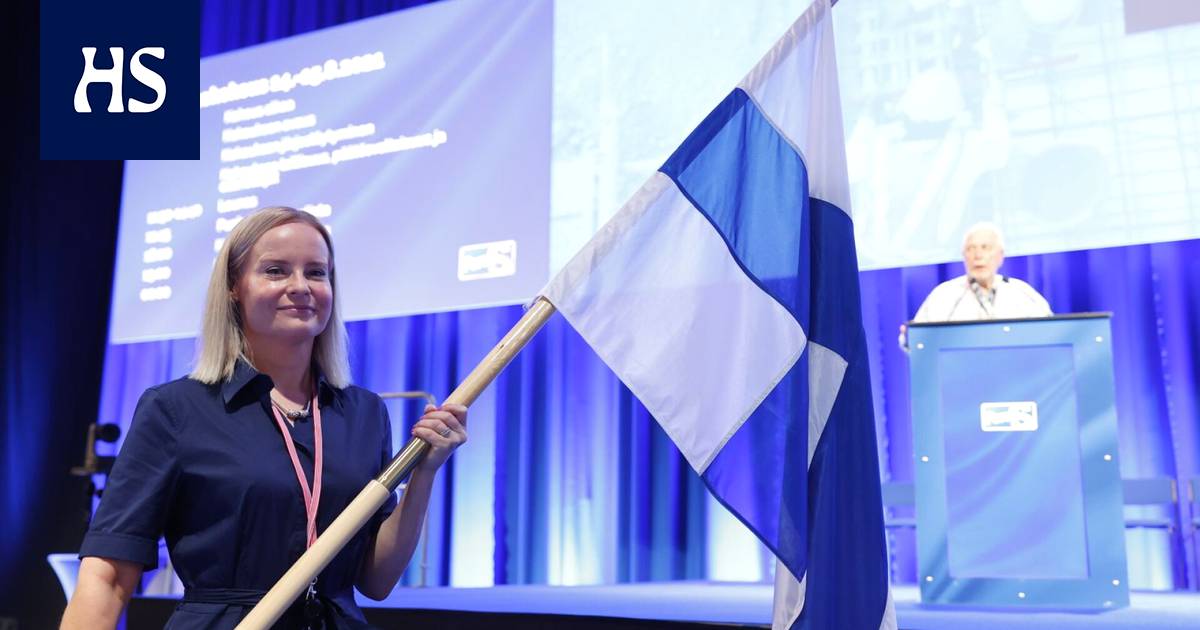 The new president should be clear in the afternoon.

Basic Finns will elect a new leader for their party at a party meeting to be held in Seinäjoki today, Saturday.

Chairman Jussi Halla-ahon of the possible successors, the MP, the Deputy Speaker, is considered to be the top candidates Riikka Purraa and Member of Parliament Sakari Park.

The party also elects a party secretary and vice-chairmen.

Read more: The basic Finnish presidential race is not about the line: the party is now a radical right-wing rather than a populist one, says the researcher

HS suppliers report on the day’s news and moods from Seinäjoki.

We will be showing a joint live broadcast of the party meeting with Ilta-Sanomat from 10 am. Shipped by HS supplier Marko Junkkari and IS supplier Timo Haapala analyze events and interview basic Finnish politicians.

The meeting will start at 10.30 am and the speech of the resigning chairman Jussi Halla-aho is promised right at the beginning. The election of the party leadership will begin at about 11.45. The new president should be clear in the afternoon.

The Basic Finns’ party conference is about to begin in Seinäjoki. Picture: Kalle Koponen / HS 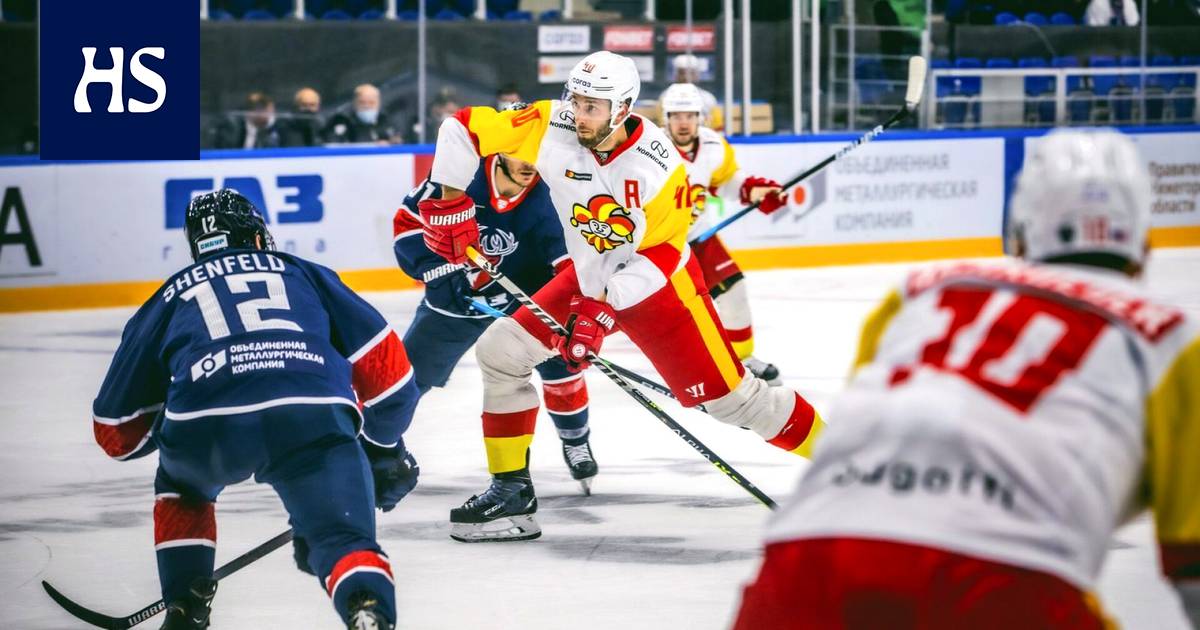 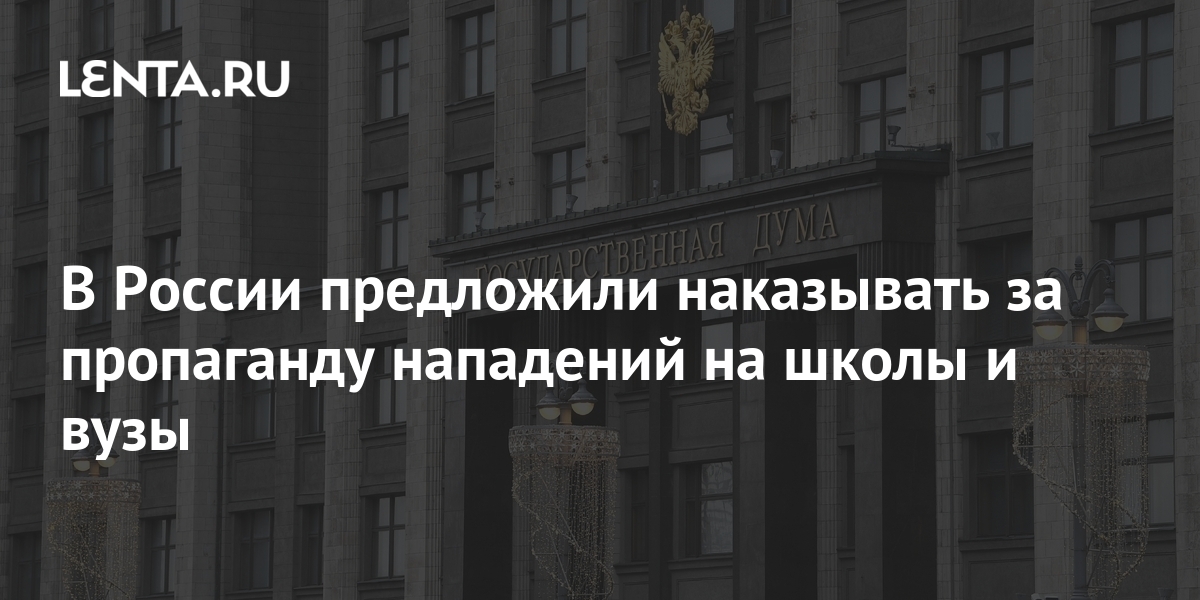 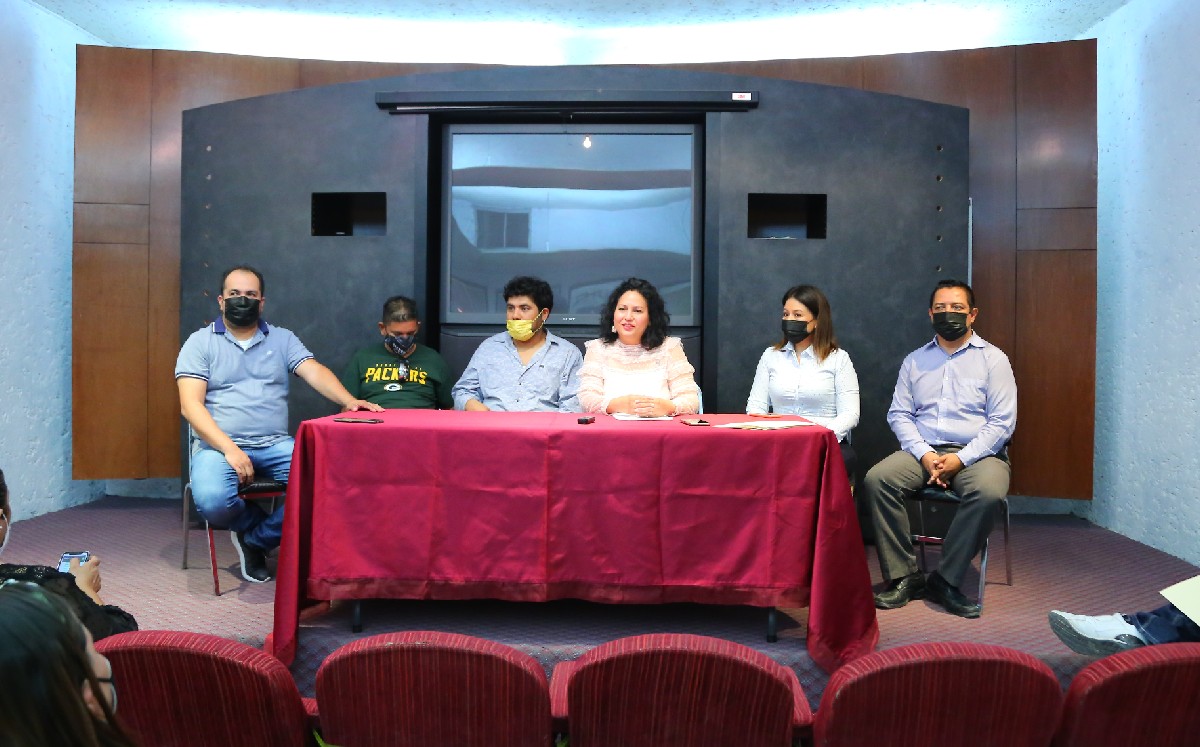 Why does the Chinese Evergrande have such an impact on the international stock markets? And four other questions