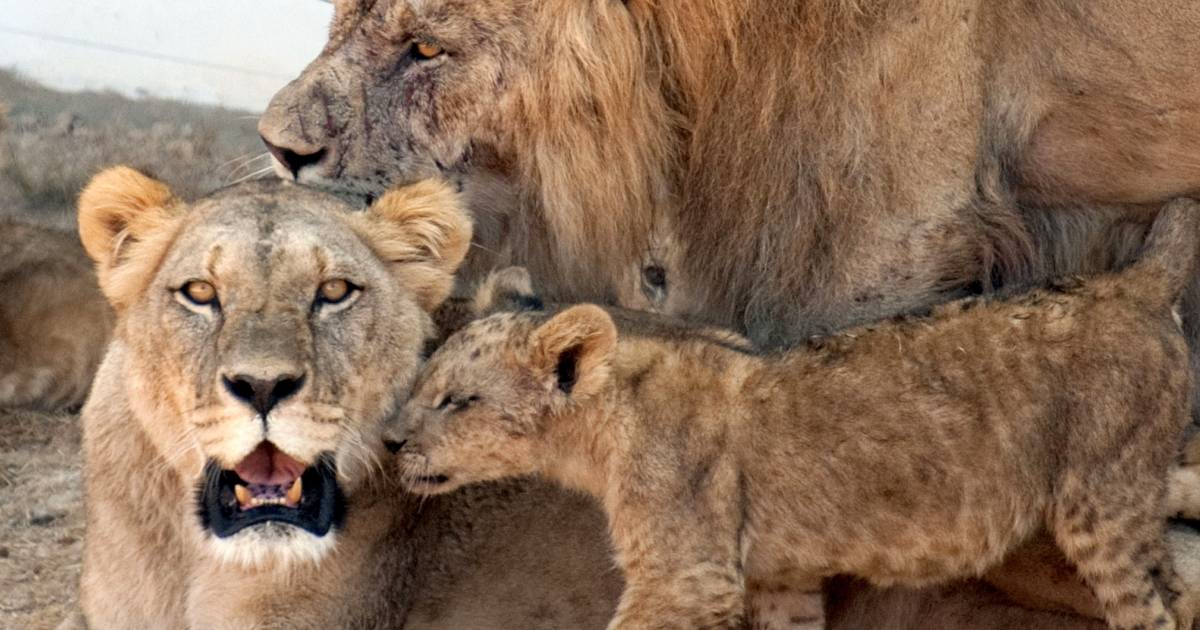 The world-famous Ngorongoro Nature Reserve, in northern Tanzania, was the setting for a horrific drama on Monday. Four young children were taken out of nowhere in a forest by a group of lions. This happened while they were looking for cattle that had run away from their residence. Three of them did not survive the attack. The fourth victim is in hospital with serious injuries.

The children, aged between 9 and 11 and from the same family, came home from school on Monday and then went into the woods to search for cattle believed to have run away, reports said. The Guardian based on the police in Tanzania.

The search took place in a forest near the Ngorongoro Conservation Area, a World Heritage Site that has the highest concentration of wildlife in Africa, including lions, cheetahs and leopards. During the search, the children encountered a few lions, after which a life-threatening situation soon developed.

The children fled and climbed trees to escape the lions, a primary school director told the local African newspaper The Citizen. The children were unable to shake off the animals and died on the spot from their injuries.

The horrific attack hit the region like a sledgehammer. Police Chief Justine Masejo makes an urgent appeal to local residents to remain vigilant at all times in the vicinity of the nature reserve. “I would advise the nomadic communities around the protected areas to always take precautions against wildlife, especially when children are assigned to care for the livestock,” Masejo said.

Tanzania allows some nomadic communities, such as the Masai, to live and live in national parks. However, residents sometimes come into conflict with wild animals such as lions and elephants, causing regular injuries and destruction of crops, it said. The Guardian.

Last year, Tanzania was forced to relocate 36 lions from Serengeti National Park after attacks on people and livestock in surrounding communities. The East African country earns almost a billion euros annually from tourism. Wildlife parks such as Serengeti and Ngorongoro are very popular with foreign tourists.