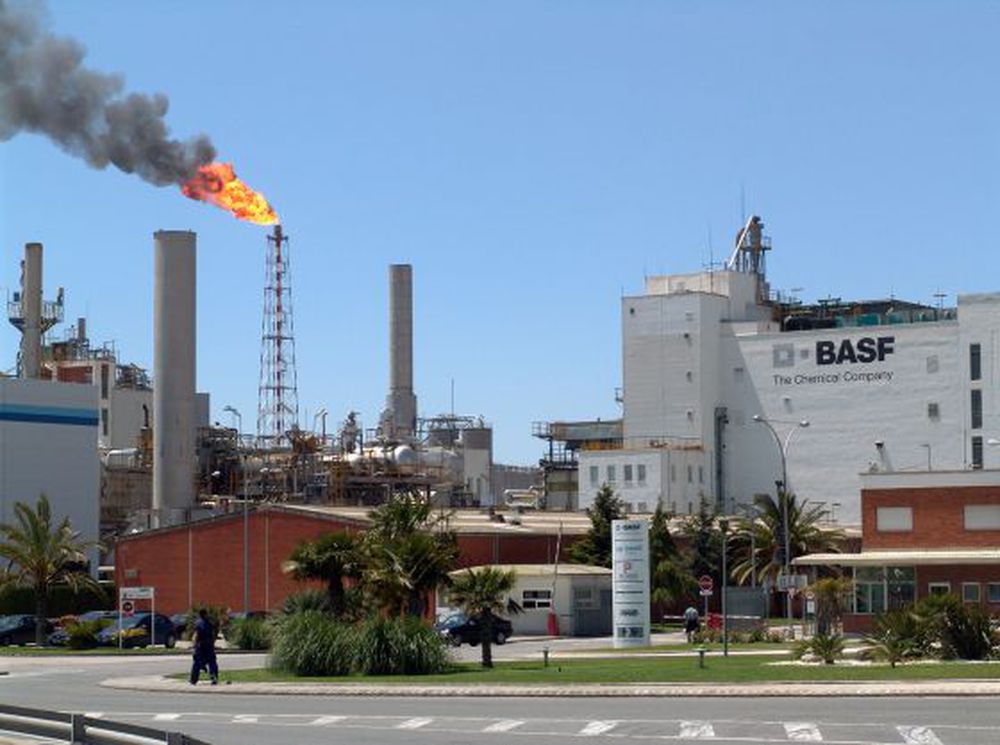 The year of the pandemic weakened the accounts of the multinational Basf in Spain and the company has prescribed an investment of 60 million euros to regain momentum in 2021. Sales contracted 15% in 2020, slowing at 1,078 million euros, for the 1,268 million reached in 2019, and the company had to apply ERTEs in those plants most affected by the drop in production. The German company has six production centers in Spain, where it employs 2,000 people, and the downturn was felt especially where the automotive business is most dependent, in the case of the Rubí plant that manufactures polyurethanes for the interior of cars. and that of Marchamalo (Guadalajara), dedicated to paints and coatings.

Carles Navarro, general director of the company in Spain and Portugal, affirmed that the clouds have dissipated and that the fall was cushioned by the good results achieved by the company in other activities. This is the case of the upturn in sales related to chemical substances for disinfectants and detergents and, likewise, fungicides and herbicides from its portfolio of agricultural treatments.

During the presentation of results, Navarro defined 2020 as “a complex year” but that does not prevent us from being “moderately optimistic for 2021”. The 60 million euros of investment announced by Basf for this year represent “one of the largest investments that the Basf group has made in Spain in its recent history”, according to its CEO. “Investment is the greatest indicator of a company’s commitment to the country where it operates,” he added, while announcing that Spain is a “strategic market” where the company wants to be “in the long term.”

The complex that Basf has in the Tarragona petrochemical park absorbs almost half of all the group’s investment. It is intended, with this, to increase the production capacity of plants that produce plastics and propylene to supply industries that manufacture end products, such as detergents, cosmetics, packaging or fungicides. The Basf complex in Tarragona is attached to the IQOXE factory that blew up in a violent explosion last year. An accident that resulted in three fatalities and that marked “a before and after”, in the words of Navarro. The judicial investigation is still open to clarify the causes. “You have to get to the bottom of the question to know what happened, we need to know what was the origin of the incident,” claimed the general director of Basf, while asking for “commitment” to IQOXE to regain the confidence of the residents of the polygon petrochemical.

The German company has also announced that this year it will increase the staff it employs in its hub Global of Digital Solutions of Madrid. It is currently managed with a team of 115 people, which seeks to duplicate, up to 250 professionals. With this, this work center will become the third largest in Spain, only behind Tarragona and Guadalajara. Basf points out that some of the digital projects that have been designed in the Madrid hub are already underway in production centers around the world. Such as, for example, the Yard Management project for process automation using industry 4.0 technologies, which are being implemented in China, Germany, Belgium and Tarragona, and which digitizes the entire truck movement process within an industrial complex. In this way, it is possible to avoid delays derived from truck lines, digitize all images and information, reduce the use of paper and optimize the carrier-company relationship.

11 improvement projects are being implemented in St. Petersburg in 2021

Bill Hwang, the mysterious billionaire at the center of one of the biggest financial fiascos in history