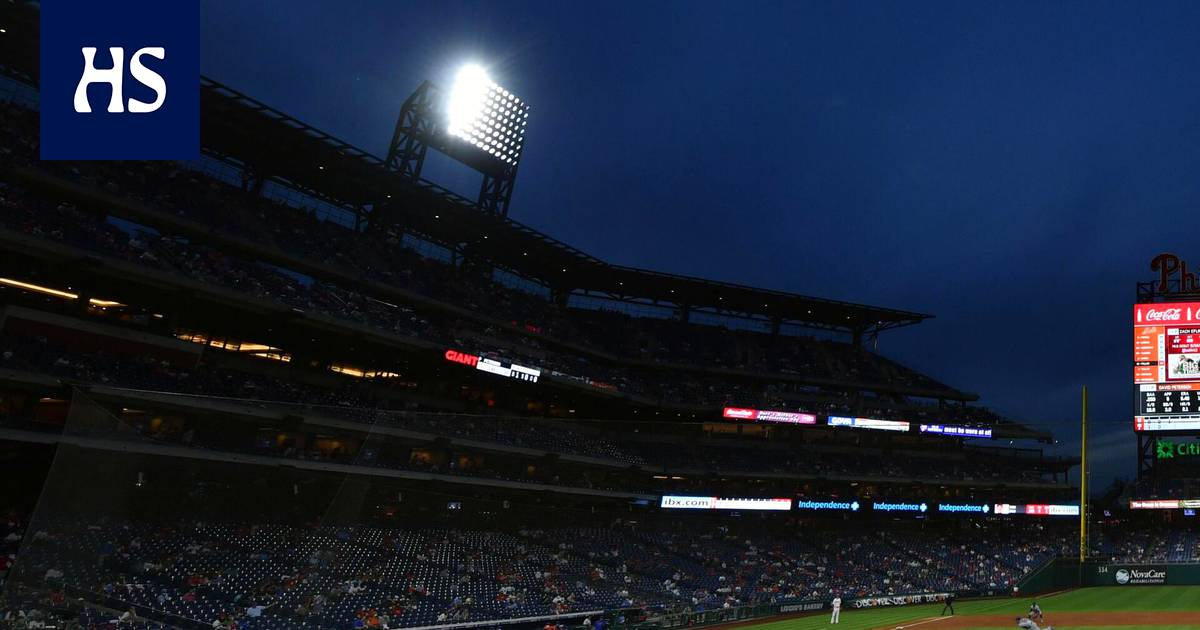 Even in the baseball spectator, there are sometimes good-natured spectators.

Sometimes routine events see a glimpse of exceptionalism, and that’s what happened when the Philadelphia Phillies faced the New York Forest Baseball in the MLB League on Sunday.

The local match ended in Mets’ 8-7 victory, where nothing miraculous in itself. The most talked about event of the match was seen in the seventh inning.

Metsin Michael Conforton the punch went well to the left, towards a sparsely filled auditorium.

One However, the Phillies fan was awake and in the right place. The man stood up to the ice cream in his left hand and reached for the ball in his right hand. Small-scale vents on top and a ball for the woman sitting next to her.

The ice cream was not to fall until another spectator came to congratulate the fine booth.

According to commentators, the ball left the racket at a speed of 97 miles, or about 156 kilometers per hour. The booth with its bare hands may have been a little flaky, as with a narrator who did a similar trick, but the Phillies fan didn’t seem to feel any pain.

“Give someone a contract for him,” the commentators glowed at the performance.