Barty, Wimbledon final in the name of Goolagong. For the title find Pliskova 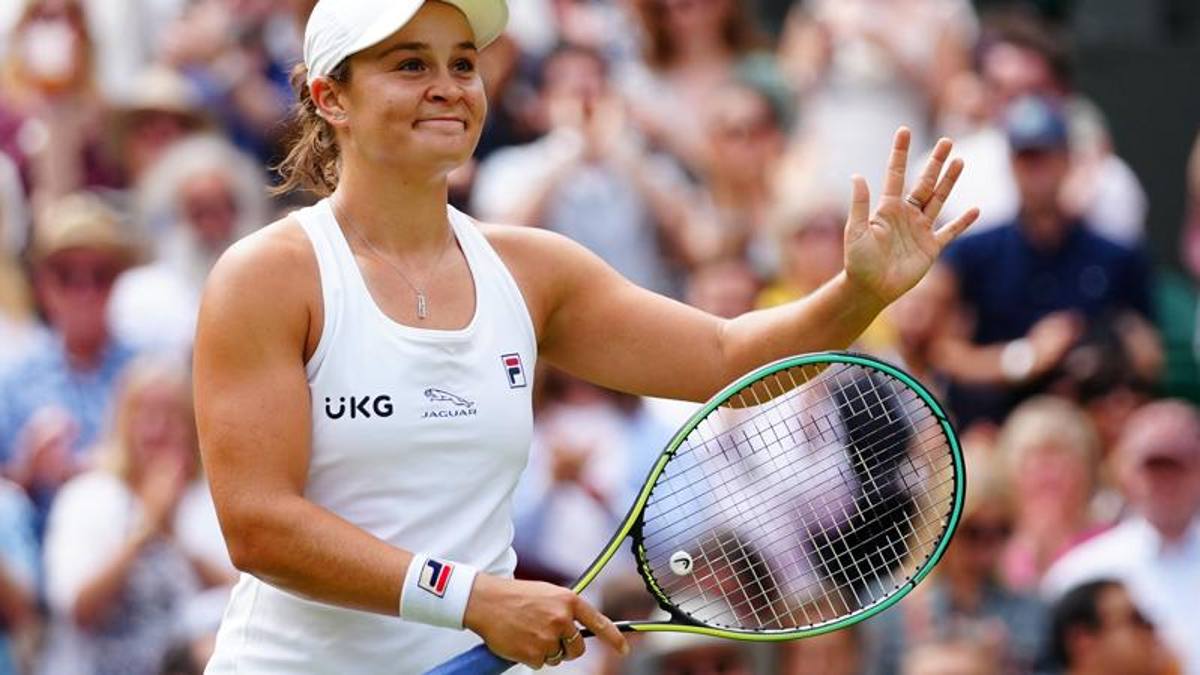 Ashleigh surpasses Kerber and aims for success 50 years after her compatriot and mentor. On the other side of the net, on Saturday, there will be the Czech who beat Sabalenka

Ashleigh Barty, number 1 in the world, reaches her first career final at Wimbledon by beating 2018 champion Angelique Kerber in two sets 6-3 7-6 (7/3) and on Saturday she will be able to aim for the second career Grand Slam. Competing for the Championships trophy will be the revived Karolina Pliskova, former world number 1 who overcame the obstacle Sabalenka 5-7 6-4 6-4.

“Angelique brought out the best in me – commented the number 1 who has so far won only one Grand Slam title, in Paris in 2019 -. Now I can really dream”. Barty is the first Australian to reach the Wimbledon final since Evonne Goolagong, her idol and mentor, did it for the second and last time in 1980. Eight aces 38 winners for Ash, the child prodigy who dropped the racket at 18 to devote himself to cricket: “It’s incredible, possibly the best match I’ve ever played. I’m proud of what I’ve done.” Such as recovering from 1-4 below in the second set and then going to close at the tie break. He can still celebrate Kerber, three Grand Slams in the palmares, which at 33 seems to return to see the light at the end of the tunnel in which it was sunk after the success at Wimbledon 3 years ago.

A result he has already dedicated to Evonne Goolagong, the first indigenous to win for Australia on London grass in 1971. Barty was inspired by her for the outfit used to take the field: “She was always a great inspiration and I am happy and proud that he has wanted to share advice and knowledge with me since I was 15 “. Only the last step is missing for the most important dedication.