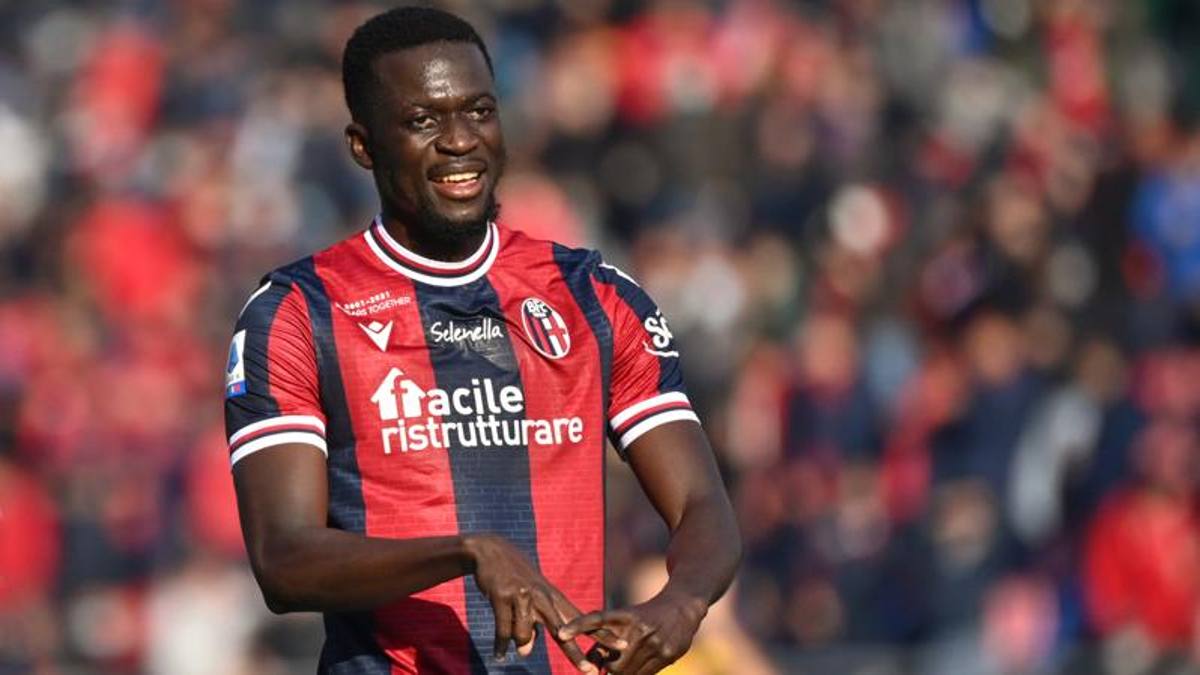 In a shop in the center of Bologna, the young fans approached the attacker to ask for advice on football boots and …

Waiting for a goal that hasn’t arrived since December 5th (against Fiorentina), Musa Barrow scores a … eurogol with the heart: it all happened in recent days when, in a sports shop in the center of Bologna, the Gambian forward he was approached by Jacopo and Tommaso, two children Bologna fans who asked him for advice on football boots.

At that point, in addition to the usual photo with the two little fans, Musa Barrow expressed his opinion on what he thought would be the most suitable football shoes. In short, the right shoes. Then he said goodbye and the children began to try, to deliver the shoes to the clerks and then go around the classic shop inebriated by the sporting goods. Later, Mom went to the cashier to pay. How much is she ?, was the inevitable question. “Nothing. Everything’s already been paid for by Musa.” He hasn’t found the goal for a long time, but Musa Barrow has done much more. 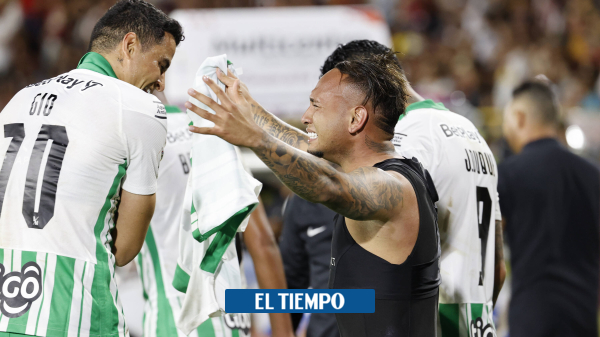 In Focus - Georgia, the new land of exile for Russians