Barges on the Rhine: In Duisburg, experts are working on the water transport of the future

How this could work is being worked on in a state-of-the-art research laboratory at the DST. The location is no coincidence, after all, Duisburg has the largest inland container port in the world.

The starting shot for “VeLaBi”, the test and management center for autonomous inland vessels, was recently fired here. The centerpiece is a steering position like on a real boat, in which the skipper can see a simulated section of the Rhine around them – thanks to a projector system with 19 projectors that generate a 360-degree image, and that in 3-D.

This control center can intervene directly in simulated emergencies and remotely control automated boats. The aim of the scientists, however, is ships that drive completely autonomously. Until then, there is still a lot of research to be done, says Henn: “Among other things, it is about developing software that recognizes and predicts the traffic situation, records water depth and current and uses this to develop a navigation strategy. In addition, we primarily need sensors for the necessary measured values. “

If his ship were to drive autonomously, the captain could monitor it from the office on land. The frequent days of absence from home would then disappear.

This would solve several problems for shipping. On the one hand, the ships could operate practically around the clock, whereas today the crew has to keep quiet times. On the other hand, the industry has problems with young talent. The number of inland navigation operators has been falling for years, and a third are 55 years old or older. 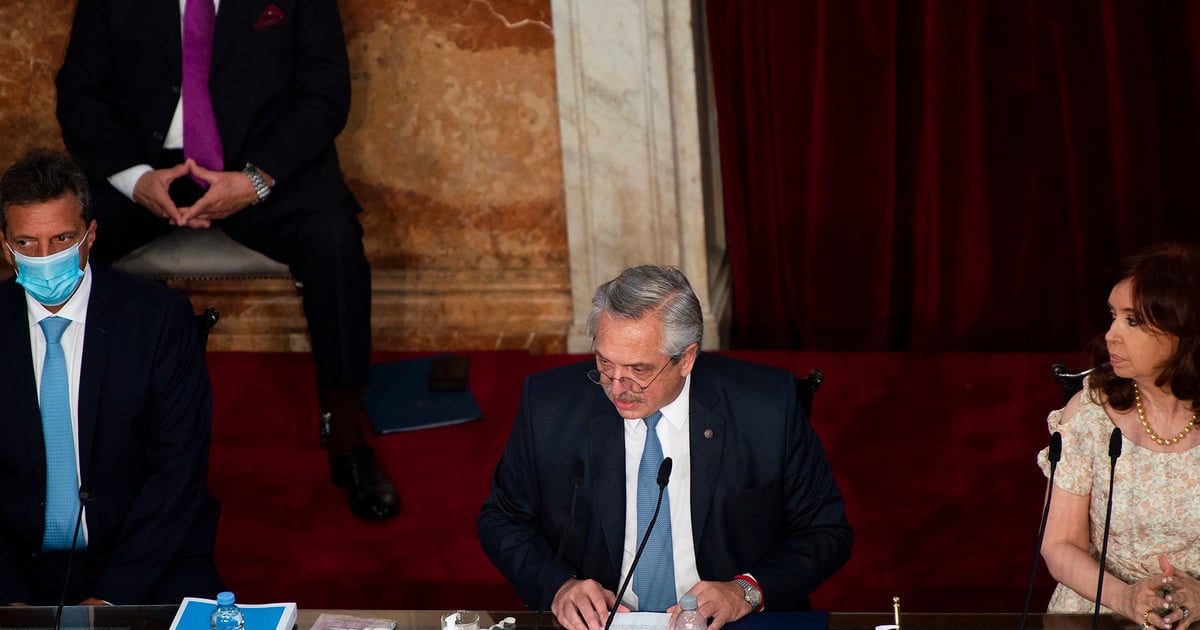 Sailing “I have to be satisfied that I have reached so far” – Ari Huusela crossed the equator, exactly two months ago