The governor of the Basilicata region, Vito Bardi, defended the automotive sector, in a speech during the State-Regions Conference. An important opinion, given that in its region there is the crucial Stellantis plant in Melfi.

“I believe that a European strategy towards China on semiconductors is necessary. We cannot accept that our factories are stopped or limited, our workers on layoffs, due to an unscrupulous political move taken thousands of kilometers away from us, but which also has effects on our territories. I am thinking of Melfi, but also of the other Stellantis plants in Italy. I appeal to the President of the Committee of the Regions of the European Union Apostolos Tzitzikostas: the EU must defend the automotive sector and Italian and European workers“Said Bardi.

The President of the Basilicata refers to the microchip crisis, due to which in the majority of Italian car plants there have been production cuts, days of closure, and a lot of layoffs. A bad time for those who work in the sector, people who should stay protected from industrial bottlenecks.

Protecting the interests of workers, including those of the automotive industry, is the basis of the mobilization day called by the trade unions. The general strike is scheduled for next December 16, as the unions of the CGIL, CISL and UIL have proclaimed. Uil Basilicata declared: “The financial maneuver that the Government is preparing to define must mark the growth of the country and especially of the South. Basilicata has the lowest wages among the Italian regions. It is in a state of structural weakness and there are several weaknesses. There are difficulties above all related to the automotive sector, of an employment nature due to the energy transition that will involve the oil system. Some areas of the Region reach high unemployment peaks. There are many reasons behind the general strike. With the situation Stellantis and its induced in Melfi that always keeps us apprehensive“.

The first free practice session of the round of Estoril had closed in the sign of Yamaha, protagonist of a... 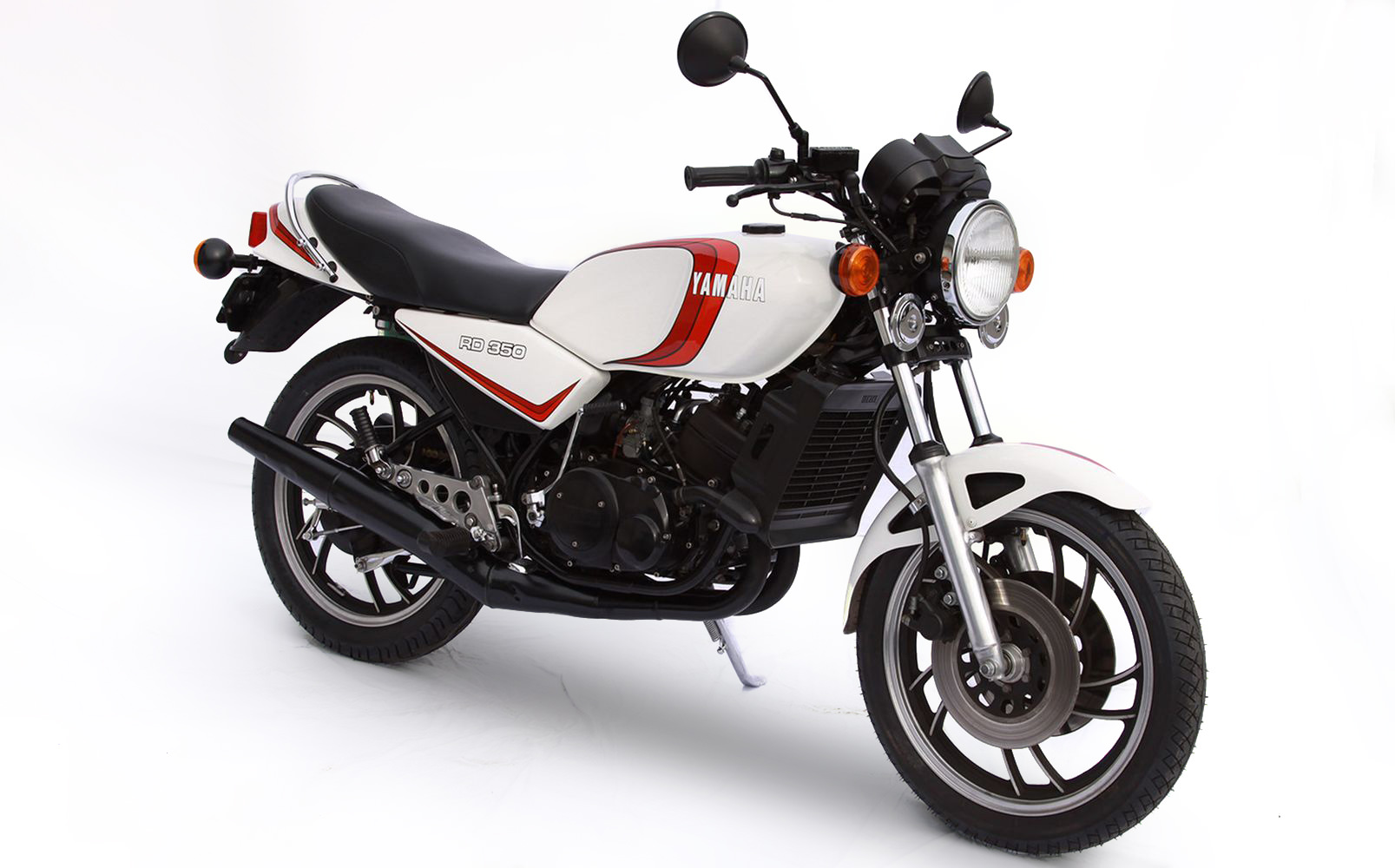 Leading up to the first National Two-stroke Day on June 25 In the coming weeks we will take you on...

Among the many brands taking part in the 2022 edition of Biker Fest in Lignano Sabbiadoro, which takes place from...

The pit lane of the Circuit de Catalunya is a feast for the eyes for fans of technique, with almost...

Probably one of the most important and significant weekends of the year in terms of performance begins. The Barcelona track...