BARC’s target on Republic TV’s revelations, said- We have not given any statement about the investigation 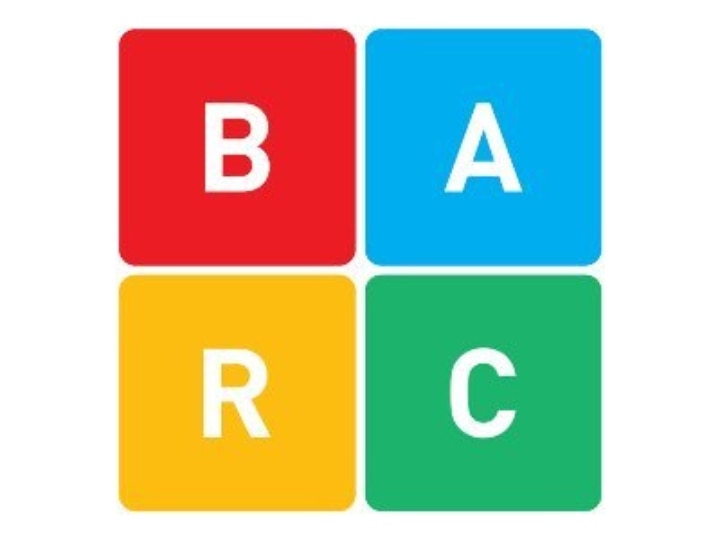 new Delhi: The Broadcast Audience Research Council (BARC) has attacked the news channel Republic TV Network for disclosing and misrepresenting confidential communications. BARC India said in a statement that it had no comment on the ongoing investigation into the case. Has not done so and it is providing necessary help to the investigating agencies.

What did BARC say in its statement?

The statement said, “BARC has not given any statement about the ongoing investigation on this matter and all possible help is being given to the investigating agencies. The BARC is so upset with the attitude of India Republic TV that it made public and private conversations public and distorted them. BARC India makes it clear that nothing has been said about the investigation from our side. It is the right of BARC India to express its disagreement on such behavior of Republic TV. “

Earlier, Republic Network had claimed that BARC’s response to the e-mail exchange with the channel was contrary to the allegations leveled by Mumbai Police Chief Param Bir Singh. Earlier this month, the Mumbai police busted a major fraud by at least three TV channels manipulating TRP (television rating point) data and made arrests in connection with it.

Ballia firing: ‘Protection’ does not work, NSA and gangster will put police on main accused, property will also be seized

Ministry of Education does not plan tough quarantine restrictions in schools

Preparations begin for Deepotsav in Ayodhya, 6 lakh lamps will be lit on 28 ghats of Saryu river 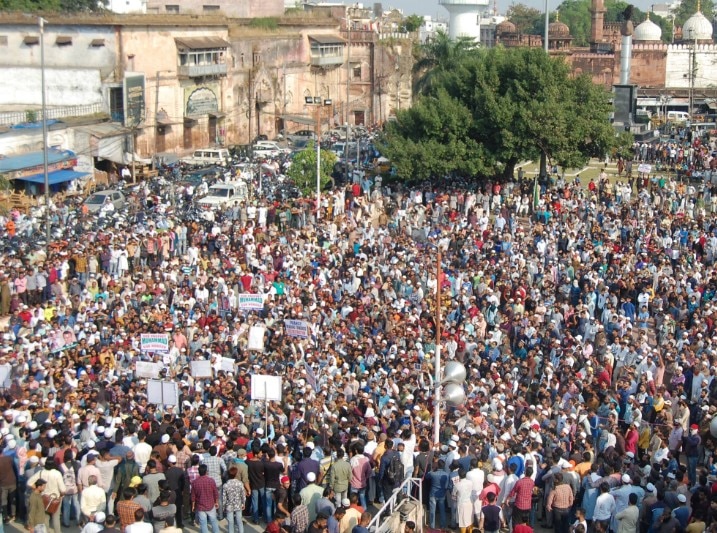 A big protest against the cartoon of Prophet Mohammad in Bhopal, Shivraj said – Those who break the peace will not be spared 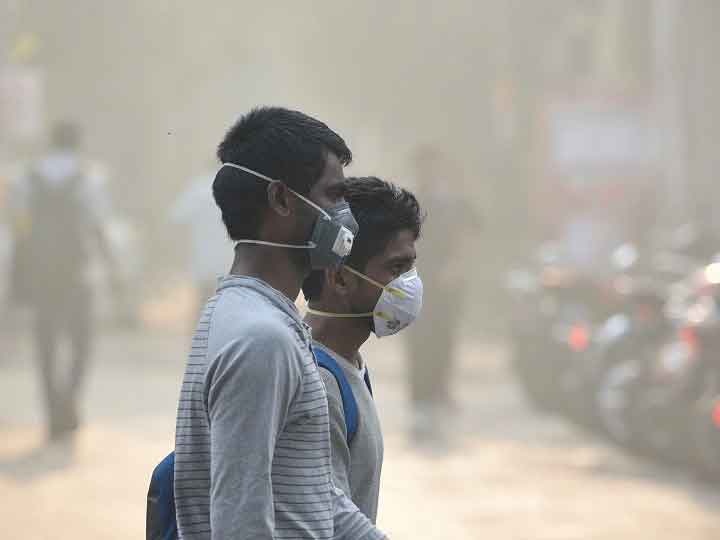 Ministry of Education does not plan tough quarantine restrictions in schools