Barcelona still owes money to Messi … and a lot

What happened between Messi and Barça this summer is a tragedy for the Catalans, but it seems that the nightmare has not ended, as the club still owes the player a whopping 52 million euros, which is the part of the salary agreed for the season above and that would be charged in future installments. This figure was the corresponding percentage that Leo got, and that each player in the squad had to accept due to the crisis caused by the pandemic.

The Blaugrana club would plan to pay this amount between 2021 and 2022 in various installments. The lawyers of Messi and the club would be negotiating them, because once their contractual relationship has ended, the amounts pending payment should be settled.

Everything indicates that the parties. They will reach an agreement since Messi’s environment knows the bad financial situation of the club and they do not want to cause him a serious damage. Even so, payments must be made at the latest, in the next season. What makes it even more difficult to forget Messi, at least from the club, who will have to continue managing this operation until the debt with the player is paid.

For his part, Messi already seems to have turned the page and we have seen him train with a smile with his new team, PSG. The player has signed for three seasons at a net 35 million euros each, so in principle he is not worried about money. Barça, for their part, will need to do real engineering not only to pay what they owe to Messi, but to the entire squad, since it was an agreement with all the players. The club prepares a renewal option for more years to some members of the first team in exchange for a salary reduction and seeks to release players who do not count for Koeman such as Umtiti. 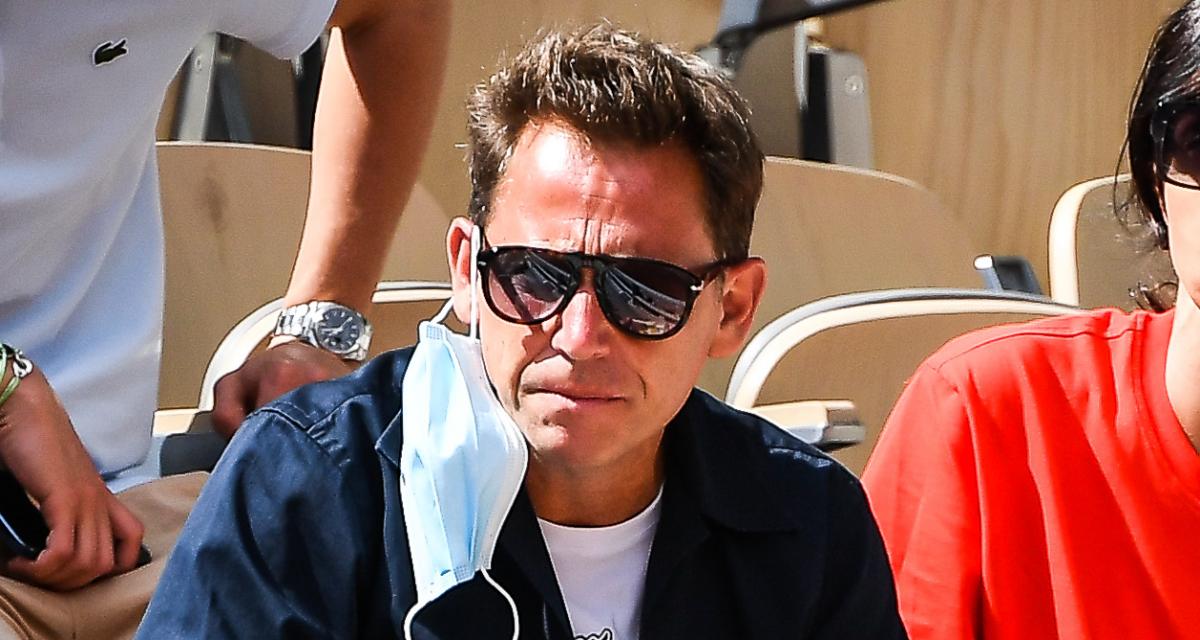 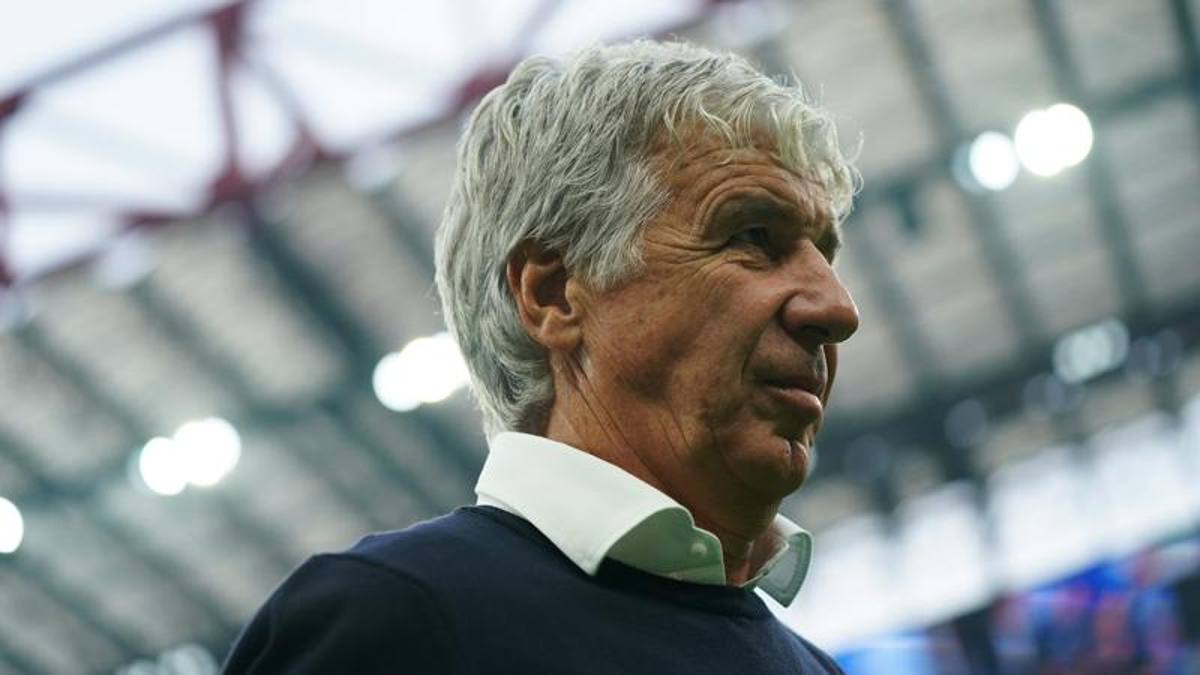 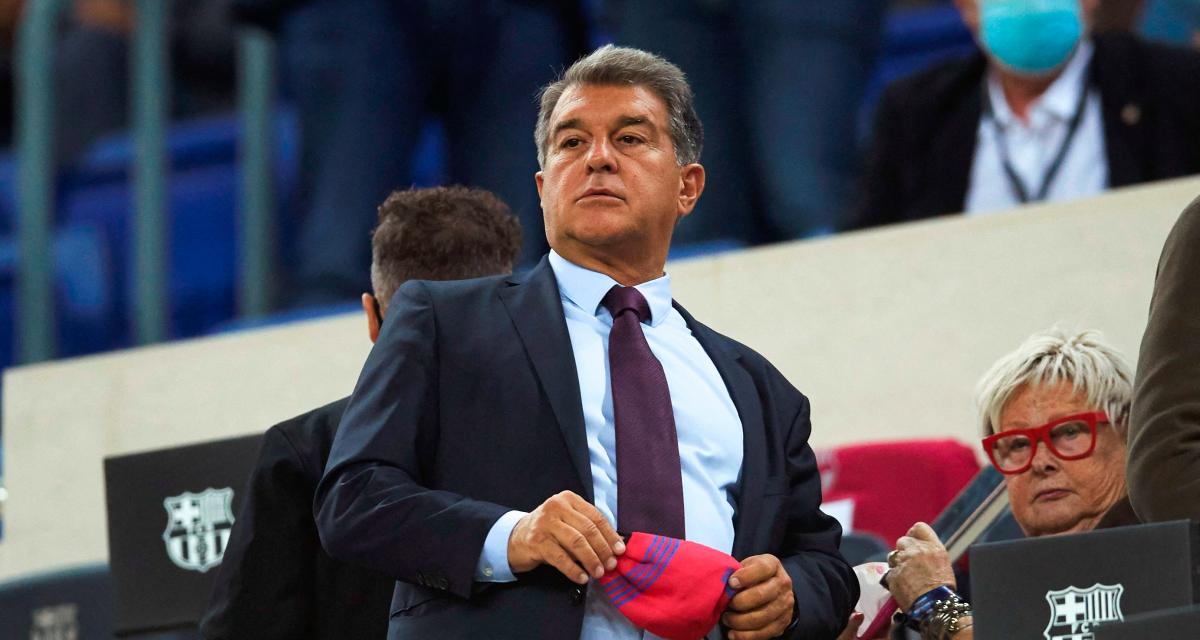