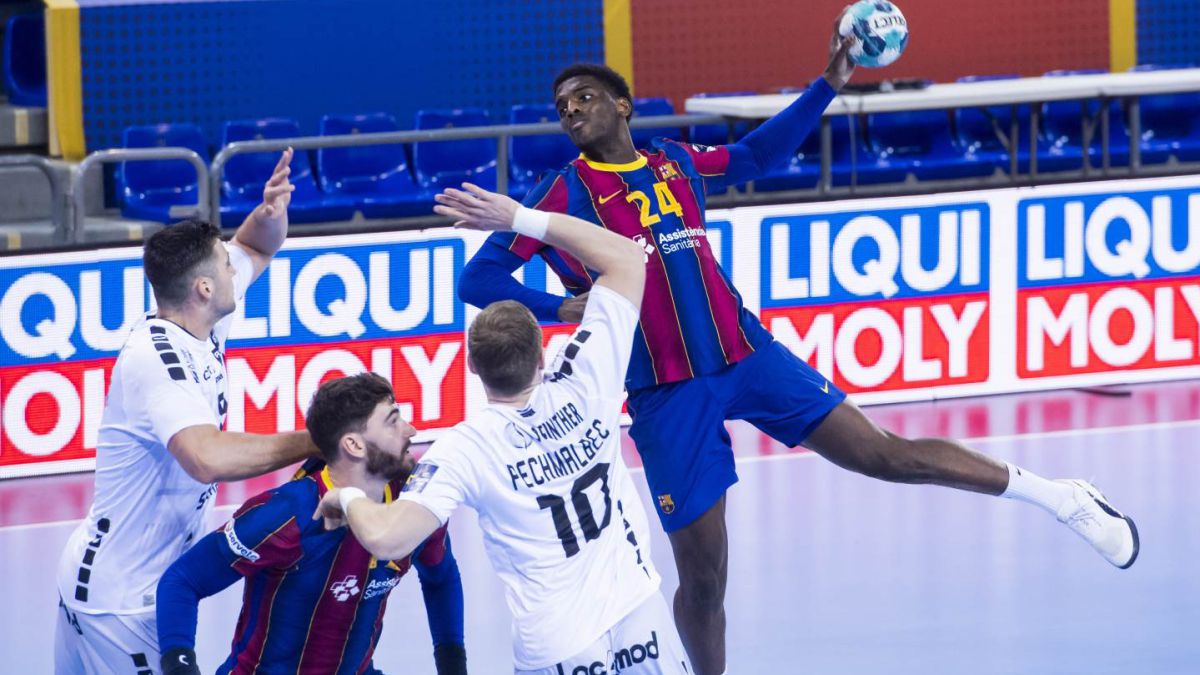 Of the four finalists, Barça has nine titles, and this is his ninth Final Four in the twelve-year history of this format. The other three teams, none, although Nantes have played a final and PSG have been in four of the last five appointments, but without lifting the title. Aalborg tomorrow will fight for their first Champions League. 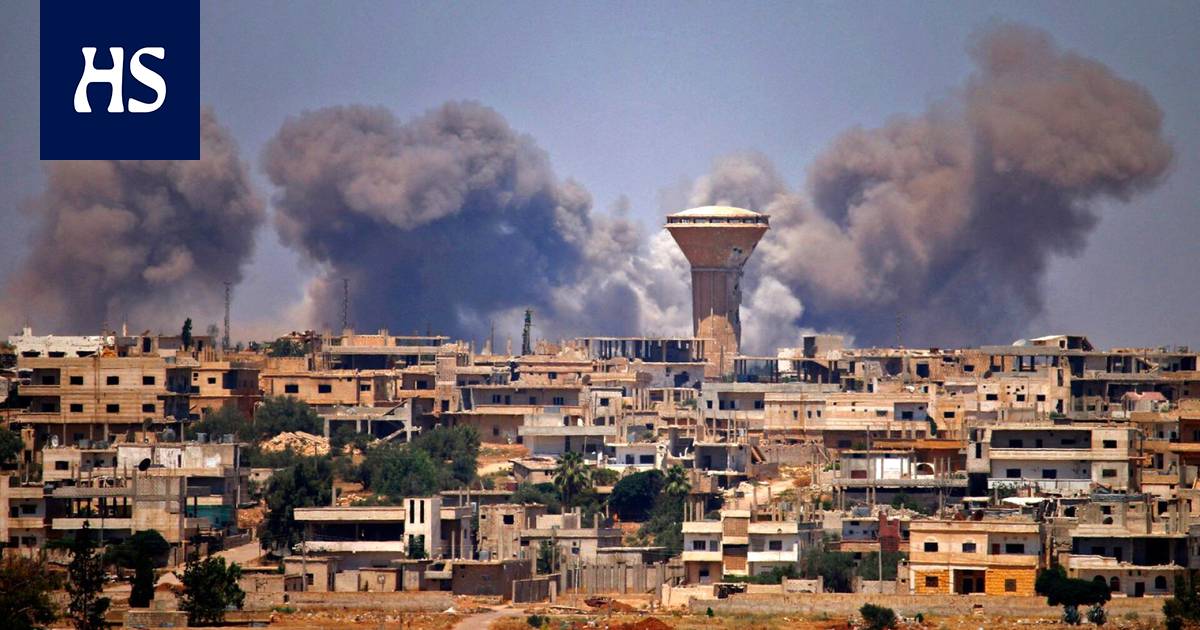