Barcelona hosts a private test for some MotoGP riders 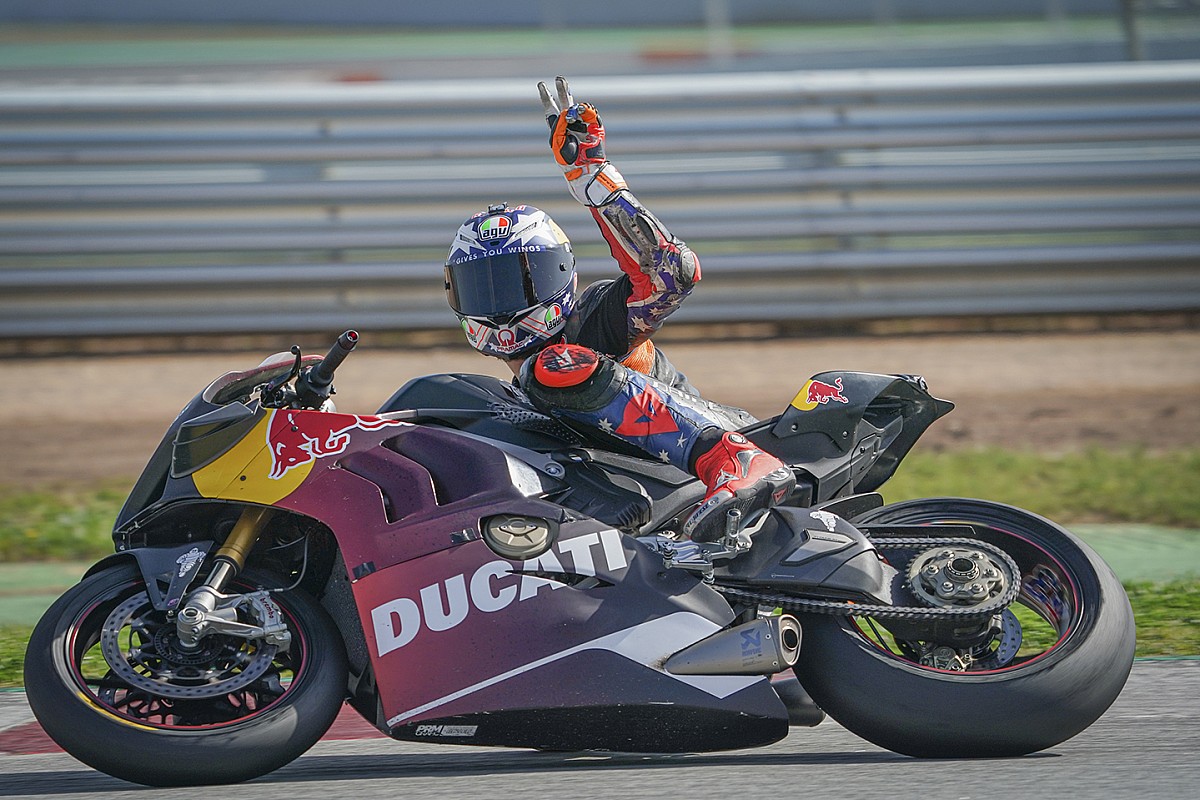 After enjoying a couple of weeks of vacation, most of the MotoGP riders have resumed their training routine, be it in motocross, flat track or superbike. In this sense, even four official riders will go to the Barcelona circuit on Tuesday, where they will carry out a private test with sports bikes.

Pol Espargaro will be the Honda representative, Jack Miller will test a new Ducati Panigale that has just arrived, while Alex Rins will ride his Suzuki GSX-R. However, many eyes will be on Maverick Vinales, another participant who has confirmed his presence so far.

The Yamaha rider is in fact at the center of attention after the announcement he made with the Iwata manufacturer on the Monday following Assen in which both announced that 2021 would be the last year, even if the contract initially expired in 2022. Everything seems ready for Vinales and Aprilia to confirm their union in the coming days in view of the next season.

In addition to the four drivers mentioned, drivers from different categories will also be present at the Barcelona Circuit, for example Gabri Rodrigo and Ana Carrasco. All of them will prepare for their respective appointments (Carrasco in Assen next weekend), with the world championship returning to the track after the summer break on 8 August at the Red Bull Ring, for the first of two consecutive events in Austria.