Barça-Granollers, half a century of derbies in the old Palau 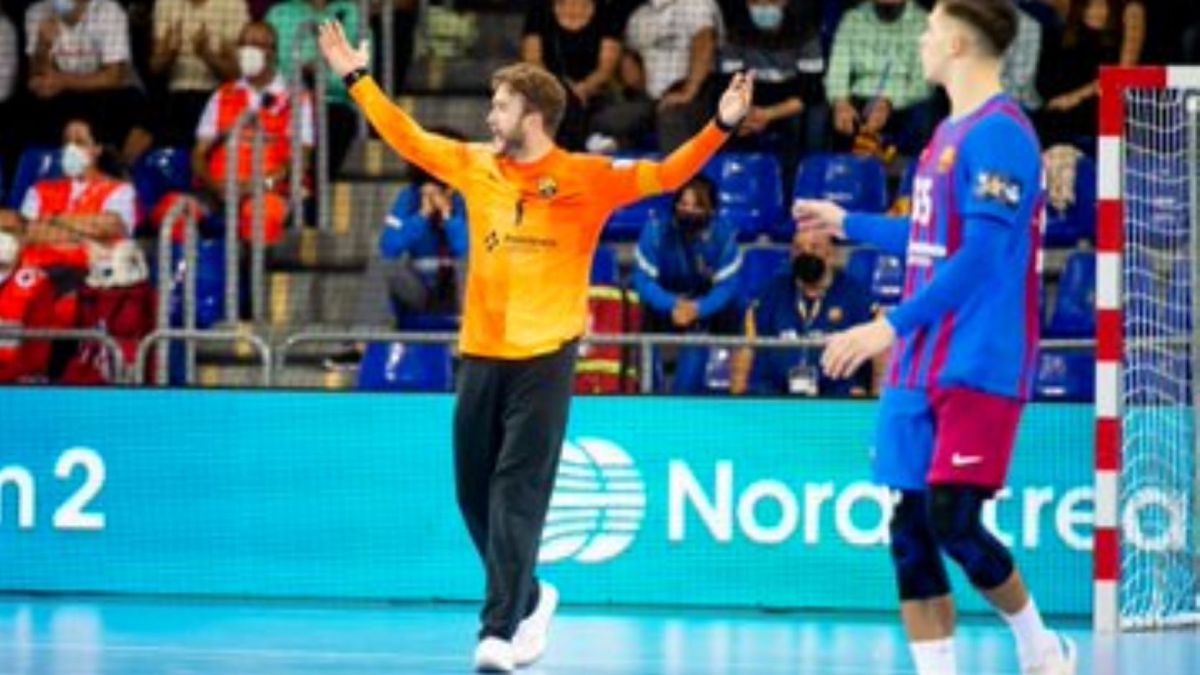 Barça celebrates the fiftieth anniversary of handball at the Palau on Saturday morning, with that first match of the azulgrana team against Granollers, a derby that ended in a tie at 10. It was in October 1971, and now that meeting is repeated, with other protagonists, although in this time the Vallesan team has only been able to win three times plus that distant draw.

The festivities will begin at 10:00 in the morning, with the presence of three legendary club captains, Enric Masip, Víctor Tomás and Raúl Entrerríos signing autographs, which will be joined by the injured Luis Frade. Andrei Xepkin was announced, the pivot of Ukrainian origin, nationalized Spanish, and a prominent figure of the so-called Dream Team of Valero Riveta; however, the good-natured giant doesn’t seem like he’s in the mood to party: his heart is in a fist for what is happening in a country of birth.

The day 20 of the Asobal

See also  To you, beloved - FSSP

In addition to the festivities, the match (12:00, GOL tv) has a high-level sporting interest: Barça is the leader, and Granollers is third tied on points with second, Bidasoa. And besides, the team that he now captains Gonzalo Perez (another goalkeeper captain, like David Barrufet in his day), always remember that Antonio Rama’s team is the last one to win at the Palau in the Asobal League and ended that streak of 145 games without losing.

The loss of Janc (operated on for appendicitis this week) allows Carlos Ortega summon Pablo Urdangarín for the clash, with which another of the mythical surnames in the history of Barcelona fans will also be on the track.

“Being who you are is the paradigm of freedom,” says Kallifatides

Renault, the new COO of Mobilize comes from Bosch | FormulaPassion.it