Barbara D’Urso delights with the delicacies cooked by the starred chef William Zonfa. The landlady, on a boat holiday along the Abruzzo coast, allowed herself a tasty break on the Trabocchi coast, based on the most delicious local specialties. A king’s lunch for the queen of Canale 5

Among the many fans of Barbara D’Urso there are even the chefs. And one in particular, famous and starred, wanted to prepare a delicious lunch for her. William Zonfa he cooked yummy dishes for Carmelita, on a long boat vacation the coast of the Trabocchi, one of the many stops on his boat ride along the Abruzzo coast.

In the many photos taken and published on local websites and newspapers, the Neapolitan presenter smiles satisfied next to the starred chef. And it is not difficult to believe it, judging by the delicacies prepared with care only for her, based on the best food products offered by the Abruzzo region. A risotto with citrus fruits with Adriatic prawns, nectarine reduction enriched with a drizzle of extra virgin olive oil from Pregiata Abruzzese. Here is the main dish that was offered to her.

Barbarella enthusiastic about the dish prepared by the chef

It seems that Barbarella I really enjoyed that first so light and delicate. “Barbara was surprised and satisfied with the dish for the freshness of the rice, generated by citrus fruits, the delicate and authentic flavor of the Adriatic shrimps, mixed with the pungent sweetness of the nectarine peaches from the Abruzzo hills”, she declared. William Zonfa.

Yes why the lady of the plays she is always and renownedly attentive to her physical form. Perfect and enviable, conquered by gymnastics and healthy eating. Her beauty secrets, of which she is very proud. And how to blame her, looking at the many photos she posts on her Instagram profile, in which she appears in great shape. Like the shots published in these days, during his sailing holiday.

Images that portray her as she poses in the waves like a mermaid, swathed by very small costumes that enhance its forms. Photos that are easy targets for her haters who never miss an opportunity to post poisonous comments accusing Carmelita of using filters and photoshop. But she, with her unmistakable smile shrugs and gets ready for new dazzling selfies … 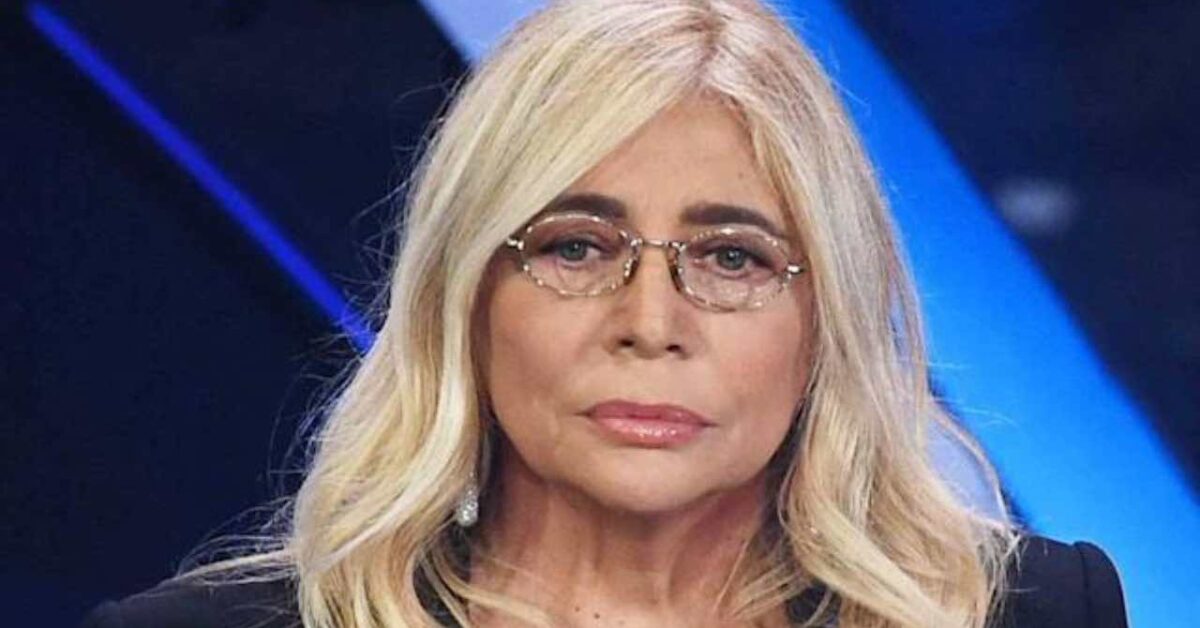 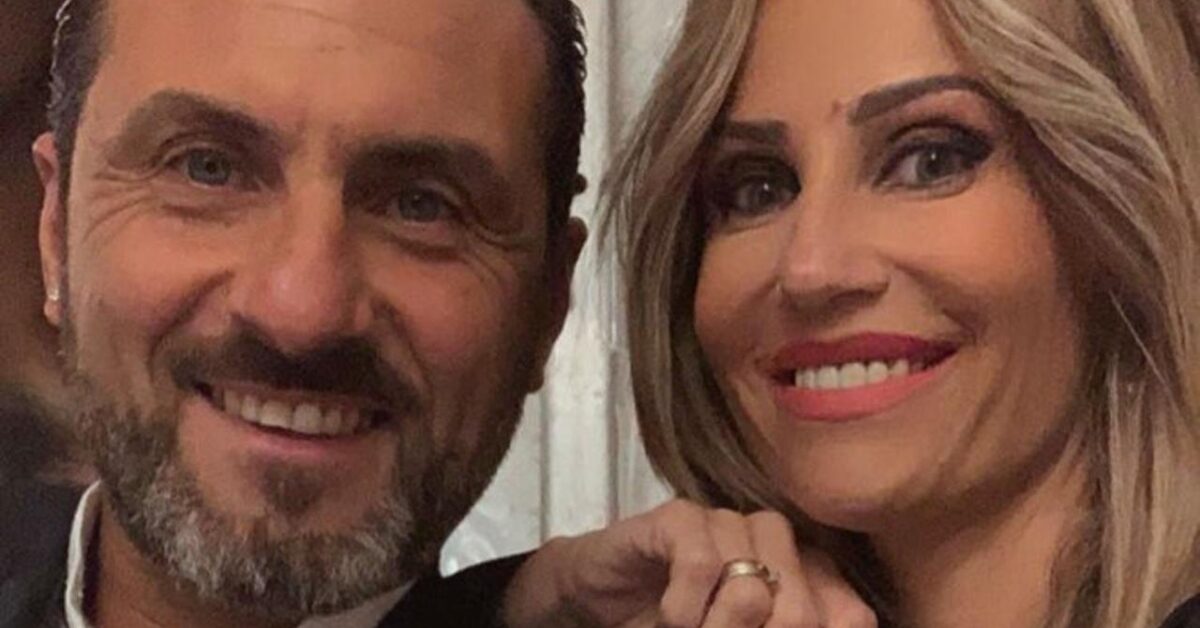 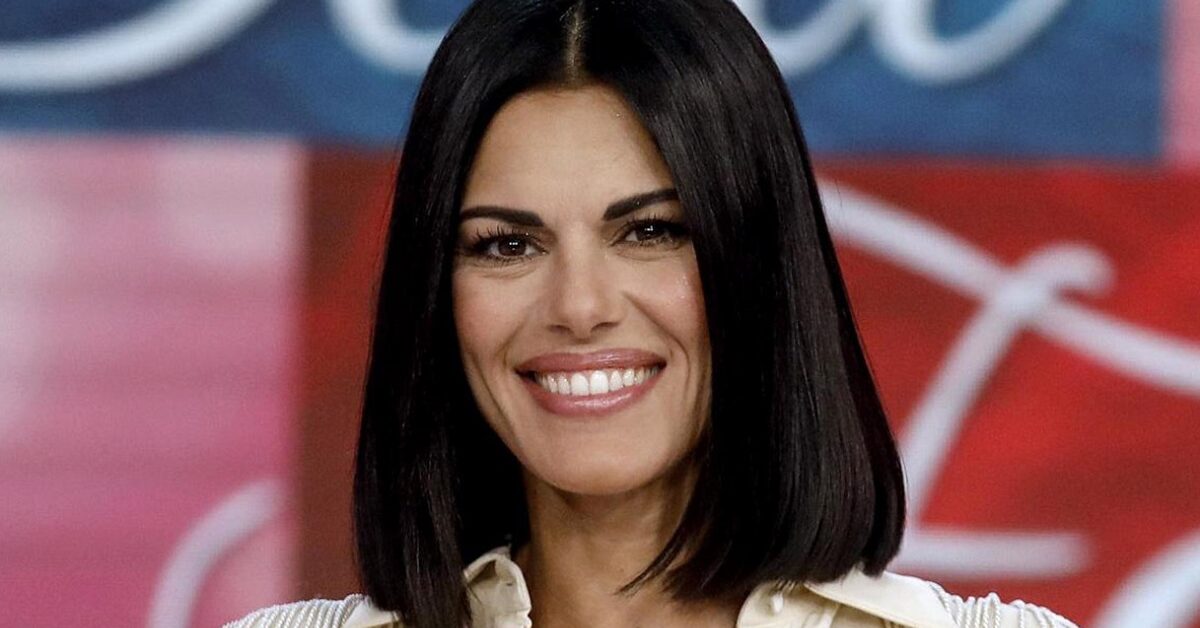