Barbara D’Urso persecuted by a stalker: “I ride with a bodyguard. I’m afraid” 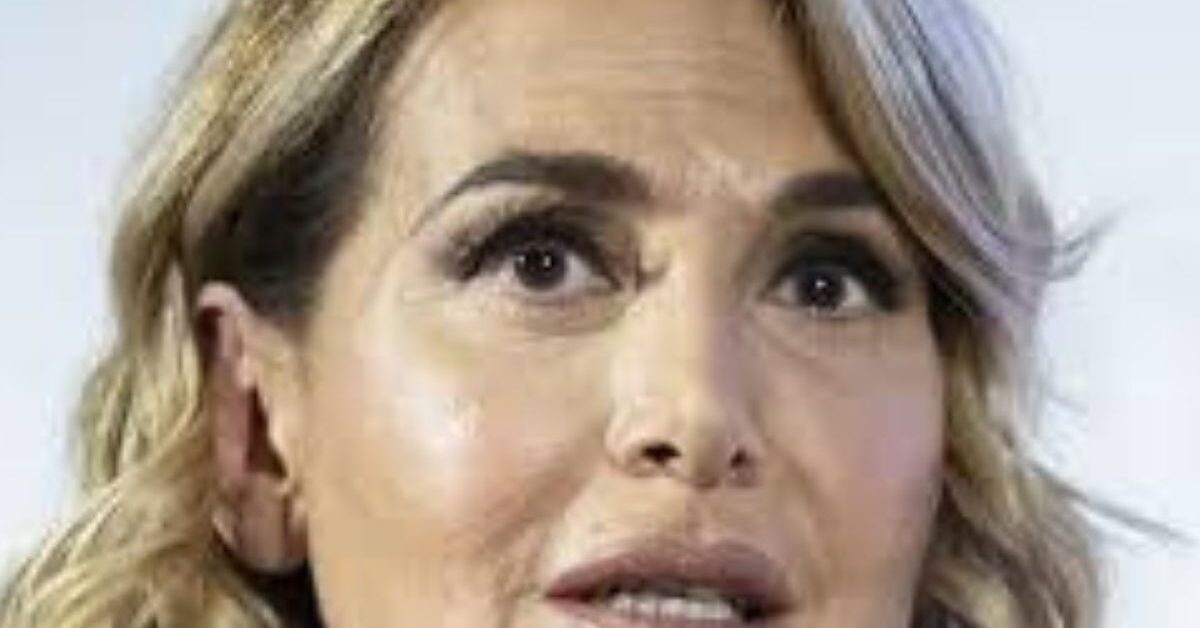 Not an easy period for Barbara D’Urso. The Neapolitan presenter on vacation to recharge the batteries in view of the new Mediaset schedule, appeared in a courtroom of Rome to be heard in the trial against the one who has been persecuting her for years and is being investigated for stalking.

This is the 36 year old from Catania Salvatore Fiorello that since 2017, the day in which she participated in one of her programs, has not stopped persecuting and threatening her. “Despite the warnings and the trial, his threats have risen in level – Said the presenter visibly shaken, after having asked for the audience behind closed doors. He wrote to me “I’ll cut your head”, they told me they saw him in my house and I had to hire a bodyguard to feel safer. My lifestyle has changed, I do not deny that I am afraid ”.

The man has been pretending to be Barbara’s adopted son for years. The 36-year-old, animator of tourist villages, has also contacted some newspapers to be interviewed, crediting himself as the “secret” son of the show-woman. He also opened a profile on social networks where the username is “bacisolar“. But of affectionate and positive in that profile there is very little.

Not only that, because the man would have written to the relatives of d’Urso to ask to be able to see his ‘brothers’. Lately things have gotten even more serious with the man who was spotted under D’Urso’s house in Milan, continues to threaten her online as well as haunt his editorial staff with phone calls.

Barbara D’Urso, the judge orders a psychiatric report for the stalker

Judge Valerio Di Gioia has ordered a psychiatric report for the accused Salvatore Fiorello and postponed to the next hearing, which was set for October 14th. As summarized by the prosecutor Francesco Dall’Olio in his indictment, “the insistence of Salvatore Fiorello created in the presenter “a persistent and serious state of anxiety and fear for the personal and professional sphere and for her own safety”.