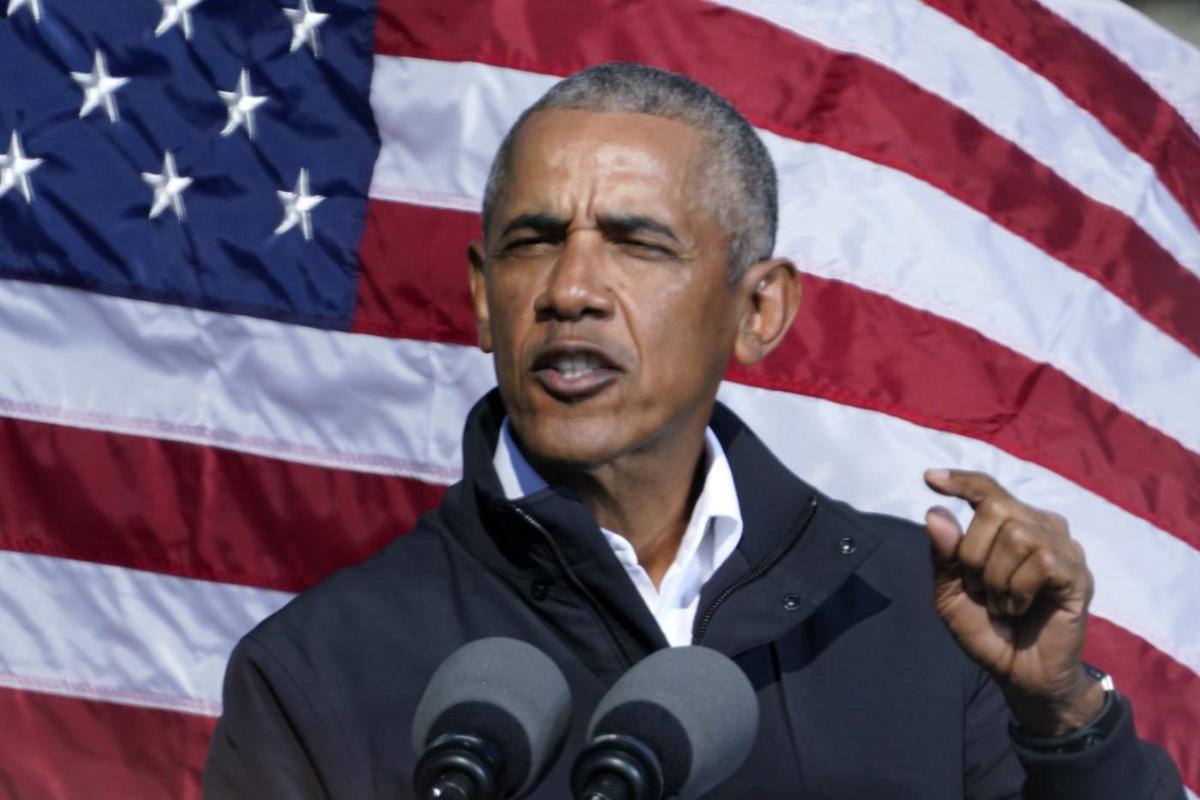 A mega party with almost five hundred guests, including director Steven Spielberg and actor George Clooney, which, however, will not be attended by the friend of a lifetime, the president of the United States Joe Biden. Barack Obama will celebrate his 60th birthday on Wednesday and will do so by welcoming 475 selected guests to his residence in Martha’s Vineyard, Massachusetts. “It’s going to be something great,” a source confessed to The Hill. Among the dozens of VIPs present there will also be Oprah Winfrey, George Clooney, Steven Spielberg, Stevie Wonder, Paul McCartney and Pearl Jam.

Obama spared no expense: more than 200 busy at the party

The Obamas have spared no expense: between security agents and service personnel, more than two hundred people will be attending the party in the twelve million dollar house in Edgartown, purchased in 2019 by the former presidential couple and belonging to the owner of the franchise Celtics basketball player, Wyc Grousbeck. The health protocol will be rigid: all guests will have to be vaccinated and equally undergo a test for Covid. The party will be outdoors, to reduce the risk of contagion. On the eve, on the American channel Hbo, tomorrow in prime time, the first of three episodes of a docuseries dedicated to the former president will be broadcast. Entitled “Obama: In Pursuit of a More Perfect Union” it tells the story of Obama from his childhood to his entry into the White House.

If some media point out the inopportune moment for gatherings, given the spread of the Delta variant of Covid, there are those who note that the former president and former first lady Michelle Obama to their guests to be vaccinated or to produce a test of negativity to the virus. Obama’s birthday party will fall shortly after authorities in Massachusetts, the state where Martha’s Vineyard is located, mandated the use of masks indoors, following federal government recommendations, and after a Centers for Disease study Control and Prevention found that even vaccinated people can become infected with the Delta variant.

Obama, a Covid manager present at the party

A source on the island, consulted by Axios, reported that a coronavirus coordinator is expected to be present for the party of the former president, to ensure that security protocols are respected. However, it is not yet clear how guests will be asked to provide proof of vaccination or swab performed. In the luxurious oceanfront villa, purchased by the OBAMA for almost 12 million dollars, there will be dozens of ‘celebrities’, for what promises to be one of the most exclusive parties of the year.