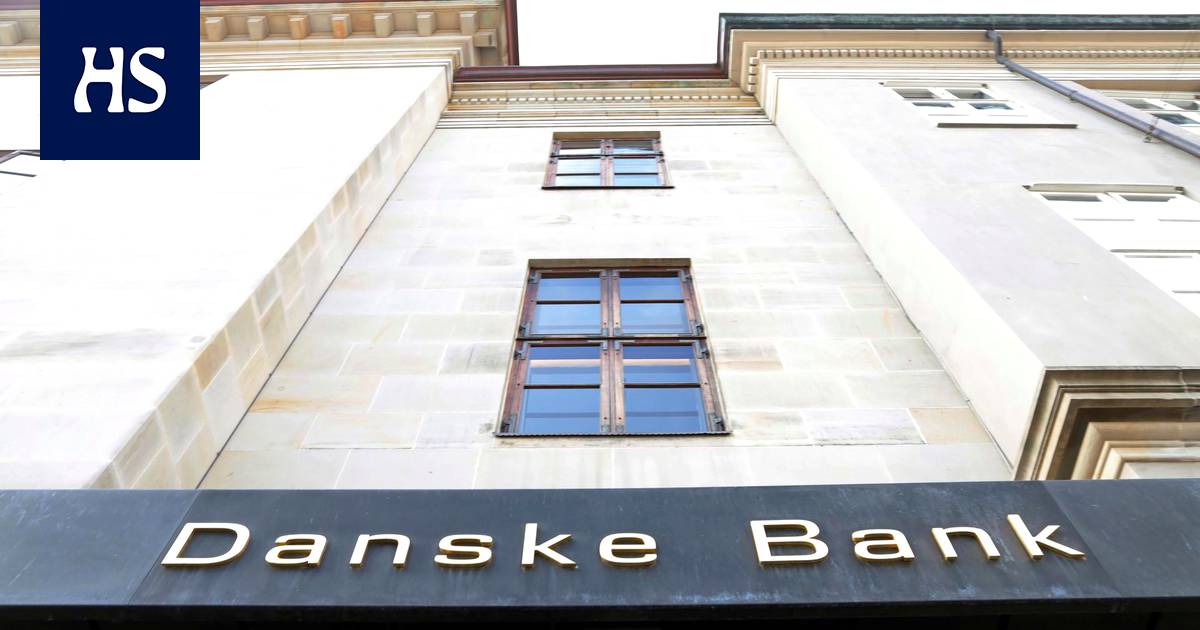 The U.S. Pension Fund is suing Danske Bank and Thomas Borgen through the courts.

Lawyers representing FRTIB, the federal institution that administers the joint pension scheme for civilian and military personnel in the United States and the country, have confirmed the matter to Reuters. The Danish newspaper was the first to report on the case Borsen.

Danske Bank’s Estonian unit is suspected of large-scale money laundering, some of which is still under investigation. Borgen had to resign in 2018 because it turned out that the bank’s management delayed ambiguities in Estonia, even though they had become internal reports.

Irregularities are suspected to have occurred between 2007 and 2015. From 2009 to 2012, Borgen was responsible for the Bank’s international units, which included Estonia. He became CEO of the bank in 2013.

Borgen’s successor Chris Vogelzangin was told leaving its place on Monday. He has been named a suspect in a separate investigation into possible breaches of anti-money laundering rules at ABN Amro Bank in the Netherlands.

Danske Bank has not confirmed the lawsuit, but a bank representative tells Reuters that the company intends to defend itself against all possible allegations and decide to act in cooperation with lawyers.

Chancellor candidate of the Union: Armin Laschet after decision in ZDF interview - party "not split"