Banks predicted a decrease in demand for preferential mortgages to 50% 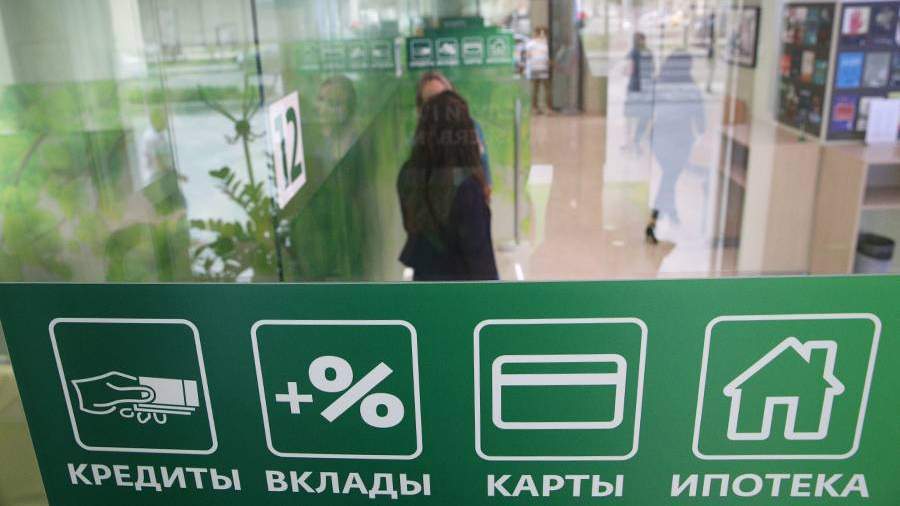 Changes from July 2 in the conditions for granting preferential mortgages in Russia will lead to a decrease in the volume of its issuance by 11%, and possibly by 50%. Such forecasts were announced to Izvestia in banks on Monday, 5 July.

According to VTB estimates, the share of state mortgage loans with new market conditions will be predictably reduced to about 11%, since in its current form it becomes a priority in regions where the average mortgage check remains at the level of up to 3 million rubles or for clients with an initial payment of 25% and an average a loan of up to 3.5 million rubles, Izvestia was told in the bank’s press service.

According to VTB, currently more than 50 regions generally meet similar criteria. Considering that the main state program after July 1 is working in a modified form, according to the financial organization, there will be a general redistribution of the share of family mortgages.

“Due to the low rate and favorable terms of the program, it can grow 3 times and occupy about 12% on the market,” the press service said.

Rosbank Dom predicts that the change in conditions will lead to a decrease in the volume of issuance of preferential mortgages by 40-50%, its head Denis Kovalev told Izvestia.

“According to the program operator, since the start of the program, Moscow, the Moscow region and St. Petersburg accounted for 49.8% of the total volume of issuances for the” Preferential new building “in monetary terms,” ​​he said, adding that the program with an updated targeted nature will continue to be in demand in cities with more affordable housing prices.

He added that the expansion of the state program “family mortgage” will partly support the mortgage market in large cities.

Igor Seleznev, head of the mortgage lending department of MKB, believes that the decrease in the maximum amount of a concessional loan influenced the organic decline in demand for this type of mortgage. At the same time, the loan amount – 3 million rubles – may become unclaimed in cities with a population of one million, where the cost of housing is often several times higher than the size of the loan. At the same time, the preferential program will continue to work successfully in those regions where the maximum loan amount under this program does not exceed 75% of the average value of real estate in the region.

The MKB added that the volume of issuance of preferential mortgages should decrease in regions where there was a large jump in real estate prices earlier.

Dmitry Alekseev, Senior Vice President – Head of the Retail Business of Bank Saint Petersburg, said that after July 1, the lending institution expects a drop in demand for preferential mortgages, due to the fact that the loan is up to 3 million rubles in St. Petersburg and Moscow less than 30% of transactions in the primary market will be received from developers. In two days in July since the restart of the program, 34 such loans were issued for a total amount of almost 150 million rubles.

At the same time, 2020 was a record year for the bank for issuing mortgages.

The program will remain relevant for the regions where the demand for the real estate under construction market is actively developing, and the average cost of apartments does not exceed 3.5-4.5 million rubles. These include Novosibirsk, Kaliningrad, partly objects of the Leningrad region, said Alekseev.

The expansion of the program’s capabilities should give optimism to the housing market, he concluded.

Earlier in the day, Nikolai Vasev, vice president and director of the DomClick division of Sberbank, said at a conference at the Izvestia MIC press center that the number of applications for preferential mortgages at the bank had dropped by 60% after the program was updated in early July.

Russian President Vladimir Putin in early June, during a speech at the St. Petersburg Economic Forum (SPIEF), announced the need to extend the preferential mortgage program for a year – until July 1, 2022, but with new conditions.

So, since July 2, the program has been operating with a single reduced loan amount for all regions of 3 million rubles and a rate of up to 7% per annum. The preferential family mortgage is issued at a rate of up to 6% per annum and now applies to families with one child if he was born after January 1, 2018. The maximum loan amount differs depending on the region. For example, for Moscow, St. Petersburg, Moscow and Leningrad regions, it is 12 million rubles, for other subjects – up to 6 million rubles.