The unauthorized charges took place over the weekend.

Bank group OP says that it is closing the combination cards of nearly two thousand customers after unauthorized debits were made to the cards over the weekend.

The debits of one euro were made under the name of a Spanish company called Ruums Technologies. The charges took place over the weekend, and the bank blocked them for good on Monday.

About that told Ilta-Sanomat first.

The card criminals manufactured a large number of OP’s credit card numbers and managed to find out the card numbers of 1,817 OP’s customers with repeated one-euro transaction charges.

The system prevented some unauthorized charges, and no charges greater than one euro have occurred, says Korte.

OP says that it will refund the unauthorized charges to its customers. The bank will also send new cards to customers with closed combination cards within 2-3 weeks. The customer can use the old card normally until it is closed.

Card number fabrication is quite common. Korte says that card numbers are regularly detected at factories of smaller companies than happened over the weekend, but they are noticed quickly.

OP’s customers have slightly more than four million bank and credit cards, if the combined cards are counted as two different cards. The bank processes around four million payment transactions every day. 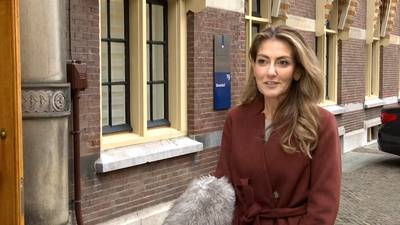 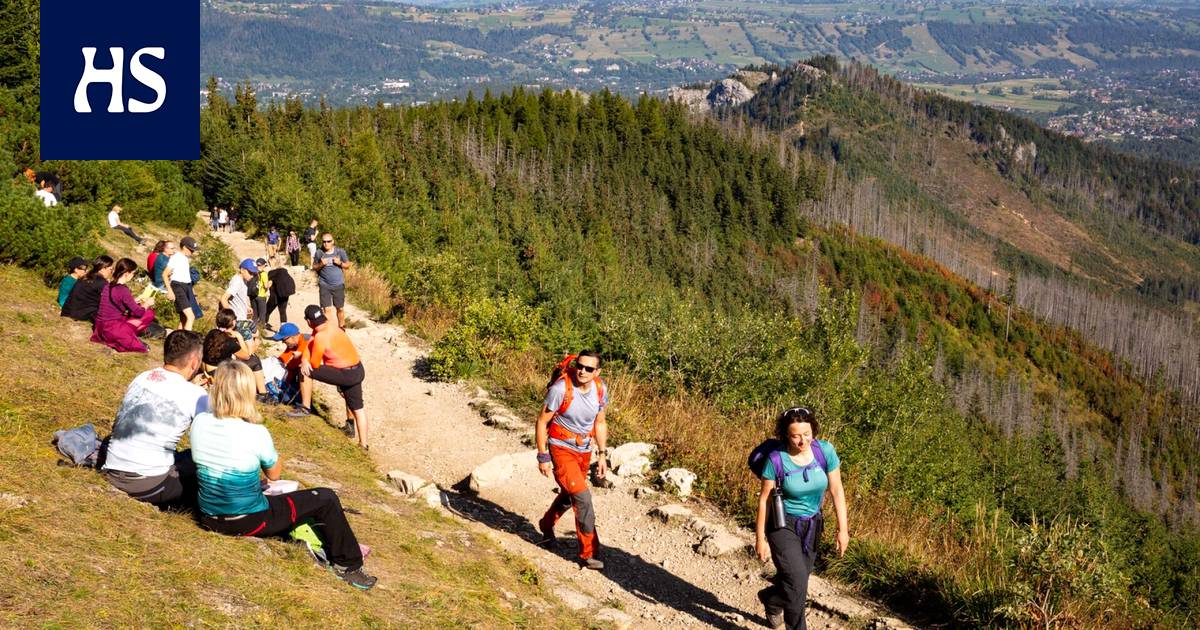 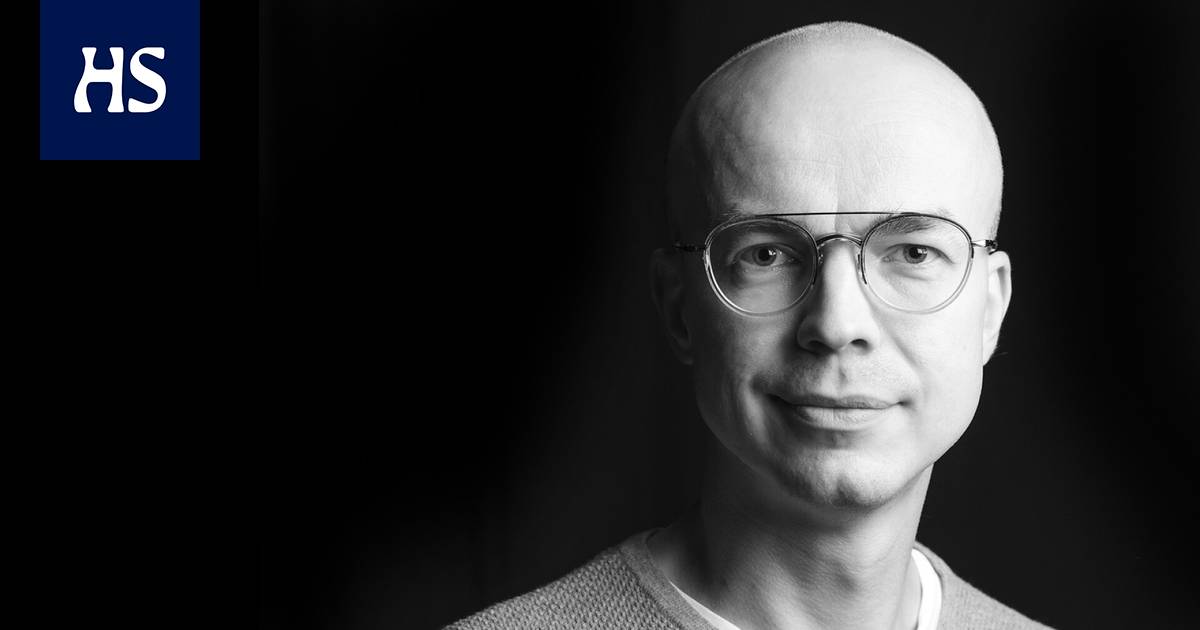