Banks Nordea’s disruptions concern the Bank of Finland: “Are banks sufficiently prepared for serious disruptions to their operations?” 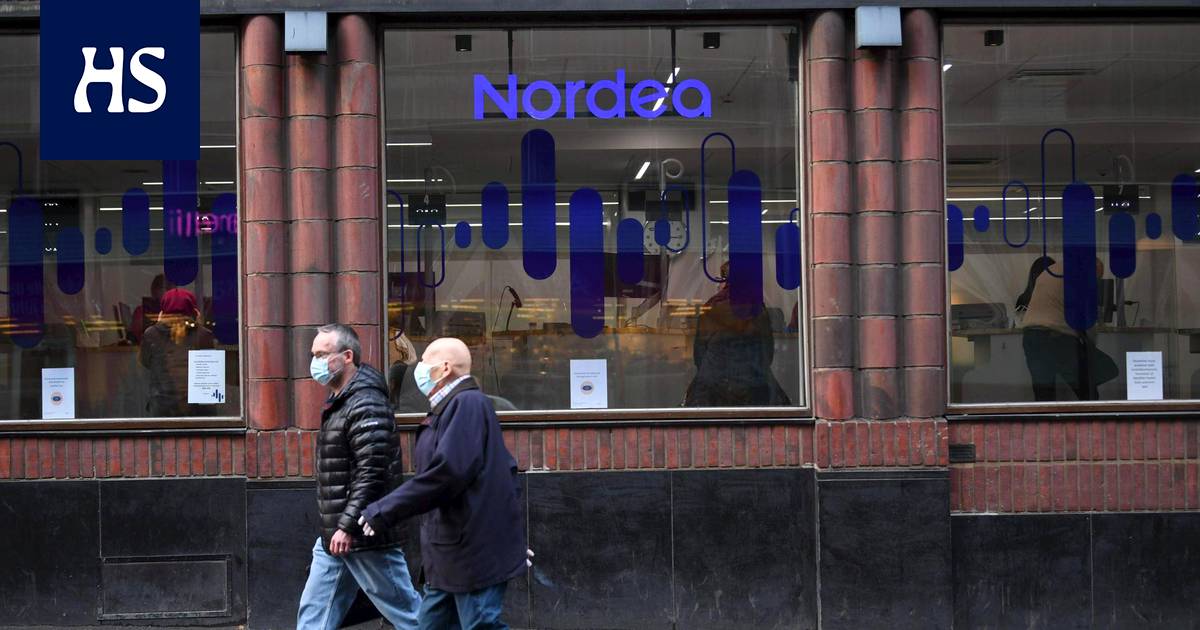 Tuomas Välimäki, a member of the Bank of Finland’s Executive Board, warns that even longer-term bank disruptions are possible and cyber threats will also increase.

Banks Operational reliability and resilience must be continuously improved and developed, says a member of the Bank of Finland’s Executive Board Tuomas Välimäki.

“Are banks sufficiently prepared for serious disruptions to their operations or is it the responsibility of consumers and businesses to prepare for interruptions in banking services?”, Välimäki writes On the Euro and Economy blog.

Nordea’s service interruptions and disruptions continued for days longer than expected last week after the bank was about to launch its new data center. The break, which began on Sunday night, was estimated to end at 9pm for cards and midnight for other services. Some of the services returned on Monday, however the problems continued on Tuesday. From interference was still reported on Thursday.

According to Välimäki, Nordea’s case highlights that longer-term disruptions in banking are also possible. Disruptions in a single bank can complicate customers’ lives, but disruptions in several banks or their systems can quickly make people’s lives difficult.

In addition, banks are an interesting target for cyber attacks.

“According to cyber security experts, this threat is growing,” Välimäki writes.

Välimäki reminds that the Government has also identified society’s dependence on digital banking and payment services and defined them critical for security of supply.

“According to the decision of the Government, the critical infrastructure necessary for, among other things, the well-being and livelihood of citizens must be able to be secured in the event of serious disruptions and exceptional circumstances. This applies to the individual banks’ own information systems as well as the payment and settlement systems between them, ”Välimäki writes.

Financial Supervision Authority supervising banks has said he is waiting An explanation from Nordea as to why the service outage lasted so much longer than expected.

Also Consumer Union according to banks, service outages occur too often. According to the association, the situation means that the consumer must start to prepare for breaks himself, for example with two bank cards. The Bank of Finland’s Välimäki also supports the idea of ​​ensuring more ways to identify with digital services and calls for some cash to be kept available.

Read more: Is banking a future for this? Twice a year services for the weekend run down

Välimäki emphasizes the importance of banks in modern society and the smooth running of its operations. In addition to payment, a large proportion of digital services are based on the use of bank IDs. Even booking a corona test can become much more difficult due to a disruption in banking services.

“We would hardly be very calm if our cell phones or telecommunications connections were unusable for several days. Why should we take a different approach to banking disruptions? ”