Banks in the first quarter reduced the share of consumer loans by 10.6% 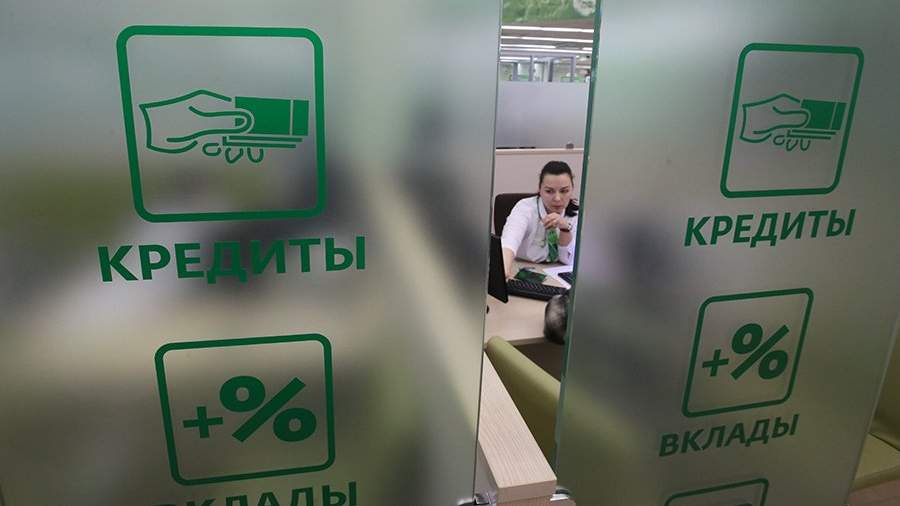 Russian banks in the first quarter of this year issued 3.61 million consumer loans, which is 10.6% less than the level of loans for the same period in 2020. This is reported on the website National Bureau of Credit Histories (NBCH) on Monday, April 19.

The study is based on data from 4,000 lenders who submit information to the NBCH.

In March this year, the number of consumer loans issued increased in monthly terms by 9.3% and decreased in annual terms by 11.8%.

A decrease in the issuance of consumer loans is noted in all regions of the country. The most serious dynamics of a decrease in consumer loans in comparison with the same period last year was demonstrated by the Orenburg region (-17.1%), Primorsky Krai (-17.1%), Kemerovo (-15.4%), Saratov (-14.5%) ) and Tyumen (-14.4%) regions.

In March, experts interviewed by Izvestia said that this year the volume of consumer lending may decline for the first time in six years. The country’s banks in the context of the pandemic and the ongoing crisis are increasing loan limits for more solvent and reliable borrowers and weeding out the rest. According to the credit bureau Equifax, in January the average consumer credit check grew by 35%, while the number of loans dropped. The Central Bank believes that the increase in the average check may be associated with an increase in the share of wealthier borrowers.

How is Civita di Bagnoregio, the town that dies slowly