Banks ignore the recommendations of the Bank of Spain in the face of customer complaints: they ignore 1,500 favorable opinions for claims 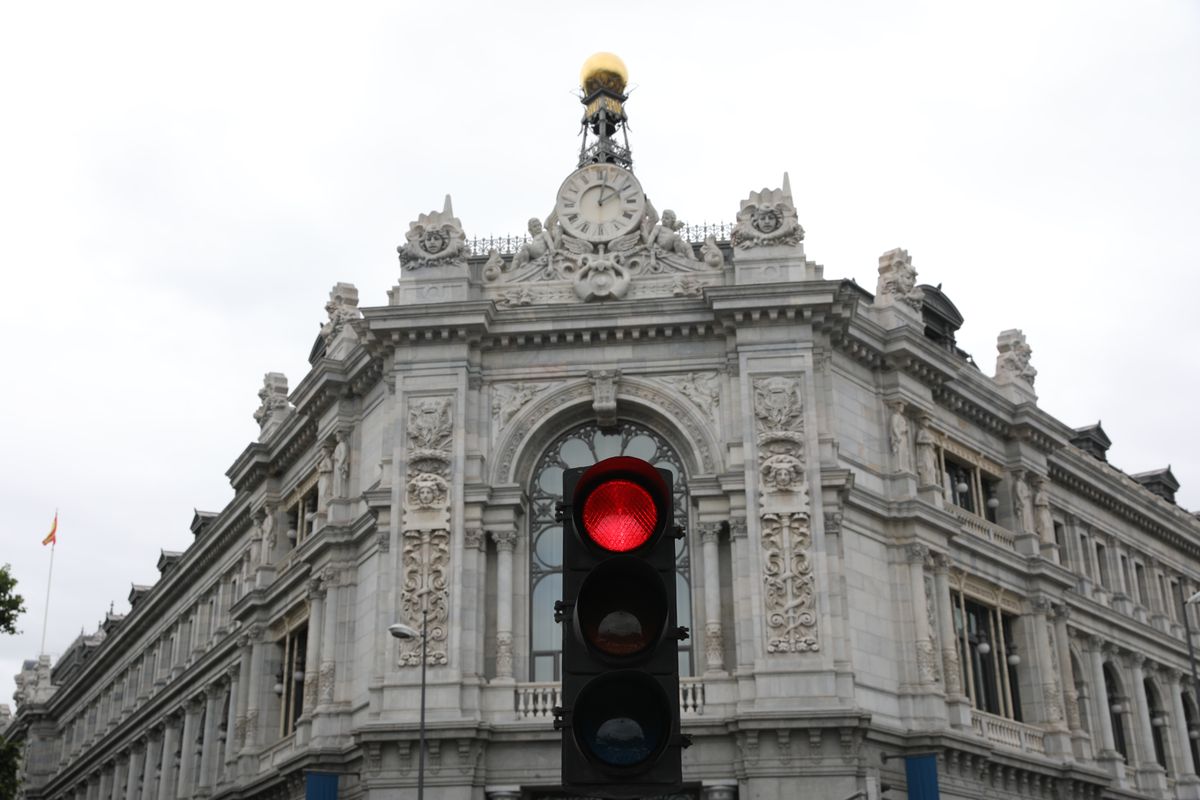 While the Government is debating the creation of an authority that can sanction banks, insurance companies and investment firms for bad behavior towards their clients, the entities continue not to obey the opinions of the Bank of Spain because they are not binding on them. Last year, the banking supervisor agreed with the client in 1,473 cases due to the bad behavior of financial institutions, but they refused to admit it. Faced with this situation, citizens only have the expensive and slow option of going to court, according to the 2020 Claims Memora presented this Tuesday by the body chaired by Pablo Hernández de Cos. The report reflects that the claims grew 45.6% during the past year until reaching 21,320. However, it should be noted that the banks’ customer service received 828,000 complaints from their entities

The trend worsens. Banks even rectified fewer actions in 2020 than in the previous year. They admitted their error to the client in 69.4% of the cases, that is, in a third of the files they did not do so. In 2019 they obeyed 73.1% of the time.

The Bank of Spain recognizes that it does not aspire to achieve 100% of the rectifications because in some cases they are events of the past that no longer have a solution. They also point out that the regulation of banking conduct has increased because they consider that the good behavior of banks is essential for society and for the financial system.

One of the main conclusions of the Claims Report is that the confinement of the population and the urgent and novel relief mechanisms for debtors, triggered doubts and therefore queries and claims before the banks. Thus, in 2020, inquiries processed by the Bank of Spain increased by 53.9%, reaching 46,884. However, the package of financial measures adopted to deal with the economic impact of covid-19 “has had an impact of only 2% on the total number of claims received,” the document points out.

In 2021 the number of consultations continues to skyrocket

The economic effect of the claims has been “the return of 3,093,867 euros by the entities to their clients, the highest amount in the last decade,” says the document. It is a figure higher than that of 2019, which amounted to 2.6 million.

However, the associations for the defense of the banking user, such as Asufin, criticize with great harshness that the entities rectify when the Bank of Spain notifies them that it is analyzing their behavior with an affected person.

The reason is that completing the file of the Bank of Spain is already tedious (there are thousands of claims that do not prosper due to lack of documentation) but, in addition, first it is necessary to have filed a complete complaint with the customer ombudsman of the bank in question. It should even be remembered that there is always the prior procedure, which is the conversations with those responsible for the affected branch.

For this reason, these organizations consider, and the supervisor himself also admits it in this report, that the high number of raids reveals that the internal customer defense systems have not worked well. Banks know that the more difficult it is for their clients to claim, the less they will follow this tortuous path. The Bank of Spain announced this Tuesday that it is preparing a supervisory guide for the customer service of the entities with the behavior and conduct guidelines.

The five banks with more cases than market share

Throughout 608 pages, the supervisor analyzes the behavior of the main entities according to the three products that generate the most controversy: mortgage loans, deposits and credit cards. It establishes which ones “have obtained a number of reports favorable to the claimant greater than that which would correspond based on their market share, so their conduct would have been worse.”

In the three categories, there are five banks that are among those that have performed the most poorly with their clients: Banco Santander, Ibercaja, Unicaja, Liberbank and Bankinter. Others, such as Kutxabank or Bankia, are in the negative zone in mortgages and deposits, but not in cards.

On the positive side, that is, the banks that have fewer complaints than would correspond to them for their share in the three products, are CaixaBank, BBVA and Sabadell.

Mortgage and card payments, the most common

Regarding matters, mortgages are the product for which the most is claimed (26.9% of the total), highlighting the claims motivated by the payment of formalization expenses and by products related to mortgages. It is followed closely by card claims (26.4% of the total), which is the category that has had the most growth (an increase of 114.7%). Of these, the claims for fraudulent operations and for failure to deliver contracts or settlements stand out. In third place, there are claims for accounts and deposits (19.7%), highlighting those related to the charge of commissions on account.

Regarding the settlement of payment accounts, the Report says that discrepancies related to the collection of commissions and expenses are recurrent (a total of 2,134 were analyzed in 2020), mainly for concepts such as maintenance, overdraft and claiming of debtor positions. In this fiscal year, numerous conflicts had their origin in the increase or the establishment of new commissions by the entity. The Bank of Spain service “analyzed in each case the compliance by the entities of the formal obligations for the modification of conditions. As an example, the new cash withdrawal or maintenance fees have been analyzed, calculated as a percentage of the account balance ”, he points out.

The most common payment operation problem in the 2020 financial year has been limited to payments “supposedly fraudulent with a card and mobile device (1,942 files in 2020), the relevant thing being the analysis of the cases in which the cardholder affirms not having used it in purchases either in person or online ”.

The action carried out by users and by entities in these transactions has also been verified (notification by the user, and proof of authentication and execution and, where appropriate, interim return of payment transactions by the entity. ). The Report recalls that the files on revolving credit cards also stand out (1,869 processed in the year).