Banks examine ICO loans to determine which companies are not viable 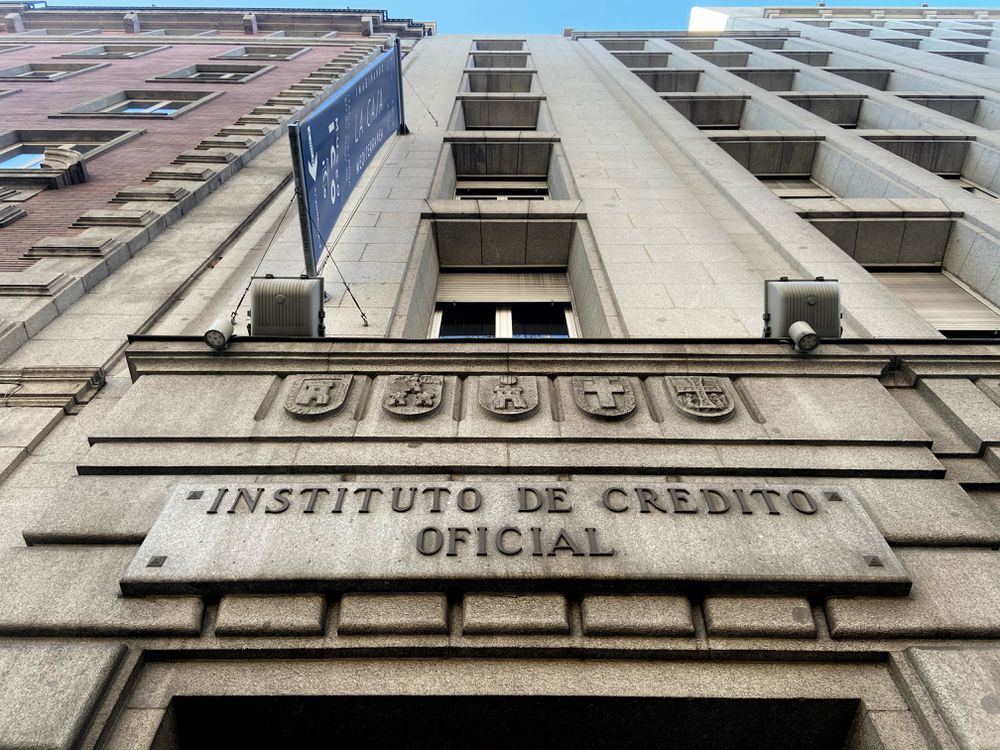 Entities, the Bank of Spain, the Treasury, employers and the consulting firm Oliver Wyman analyze the loans granted with the ICO guarantee to find a standard framework for each type of company that establishes which ones should receive direct help and which ones will be dropped. The aid, which in principle will only go to companies with ICO credits, range from the extension of terms, deductions in the credit (the amount needs to be closed), the injection of new money or the conversion of part of the guaranteed debt into participating loans. In the absence of a key report from the Bank of Spain, some sources place the aid at around 20,000 million.

The meetings between the financial sector, the AEB and CECA employers, Economía (represented by the Treasury), the supervisor and Oliver Wyman continue despite obvious differences of opinion. The financial executives consulted agree that the Ministry of Economic Affairs wants to have objective criteria to optimize the aid and that they be moderate. It will also try to have the plan ready before the end of February to send it to the Directorate-General for Competition of the EU. Key to this work is the work of Oliver Wyman, who has been given access to the Risk Information Center of the Bank of Spain (CIRBE). Without seeing the specific names of companies, but the data on their financial situation according to the size and type of activity.

The banks believe that Minister Nadia Calviño rejects the German model – known as a “hose”, that is, distributing money with broad criteria – because she considers that it is not viable due to the high level of public debt in Spain. Ministry sources declined to comment on the issue.

The key report of the Bank of Spain

The financial sector points out that the Government seeks “to have an objective analysis that determines which companies are viable and optimize aid based on the situation of each one.” According to people close to the negotiation, he hopes to have a report from the Bank of Spain that, based on Oliver Wyman’s refined mathematical models, will place the problem economically.

Until now it is not easy to put numbers to the volume of aid because the calculations are not finished. As of January 31, 2021, the liquidity and investment guarantee lines have financed credits worth 118,354 million with guarantees of 89,924 million, 76% of the total. 977,574 operations have been closed, of which more than 98% have been signed by SMEs and the self-employed.

Analistas Financieros Internacionales (Afi), relying on “the Bank of Spain itself, on the sample of the Central Balance Sheet”, estimates that the percentage of companies with financial pressure would have increased from 13% in 2019 to 40% in the case of SMEs (30% for large companies). “And the levels of insolvency could reach percentages close to 20%”, they add.

These calculations would lead to think that direct aid will be close to 20,000 million, according to several of the large entities consulted, in the absence of further refining the data. Only the hospitality sector yesterday claimed 8,500 million in aid.

In the financial sector, it is considered that among the aid models, the conditional subsidy to return part of the credit is a good and fast formula. Direct write-offs are also being considered (it is unknown if the ICO would assume only the guaranteed percentage) or the conversion of the debt into participating loans, which are returned at a variable interest rate according to the borrower’s benefits.

The problem of analyzing microenterprises

Nobody hides the difficulty of the task, because many companies are very small or autonomous. This prevents them from applying a standard solvency rating. In its absence, it is analyzed whether it is correct to make a calculation of the company’s debt on ebitda (income minus expenses, excluding financial expenses such as interest, depreciation, taxes and amortizations) or debt on sales volume.

From there, it will be necessary to establish which companies are in a too hurry to recover and which need direct aid to become profitable again and to be able to repay debts. They must also decide how much debt they can bear and how much help they should receive. The scale chosen here is one of the keys to the final invoice.

All those consulted agree that companies should be prevented from being better than they were in March 2020. “Their situation will not be improved with public money, but to compensate them for damage suffered by a crisis for which they are not responsible ”Says an executive.

There is no time to waste, say Afi analysts. “The streamlining of insolvency mechanisms is key to preventing companies from being doomed to bankruptcy,” they add. And they warn that this business crisis “may be higher than the financial crisis” of 2008 because it is not so limited by sector.

The banks and the supervisor (the Bank of Spain) believe that it is better to be generous than to fall short in direct aid. They point out that the lengthening of the crisis has already led to some debtors of ICO loans being undoubtedly delinquent, and that they will continue to grow among the hotel industry, hotels and transport.

They admit that public money cannot help those who have no future, among other reasons due to the structural changes that can be implemented in society, such as teleworking. But they believe that if the companies that could recover when normality returns are destroyed and the employees go out of business, the State will pay the unemployment benefit, collect less and there will be indirect consequences due to the destruction of the fabric.

But it is self-serving reasoning. If that crisis comes, bank delinquencies will skyrocket, hitting the weakest. Although they are more reinforced than in 2008, some could have problems. “It is better, even from a political point of view, to rescue SMEs and the self-employed than banks”, admits an executive from the sector. 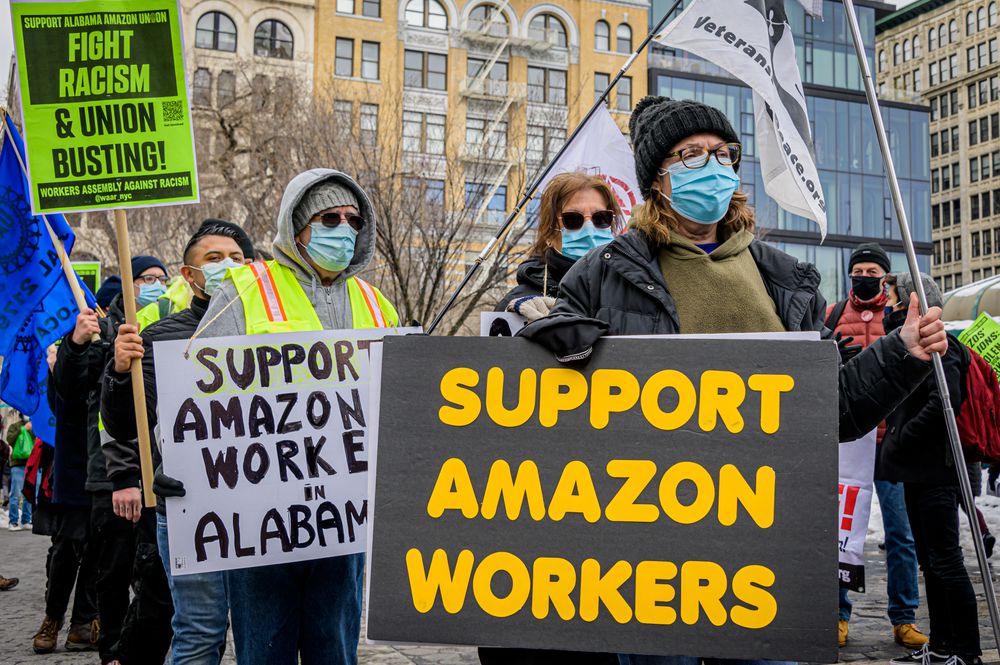 The union struggle that Amazon wants to quell 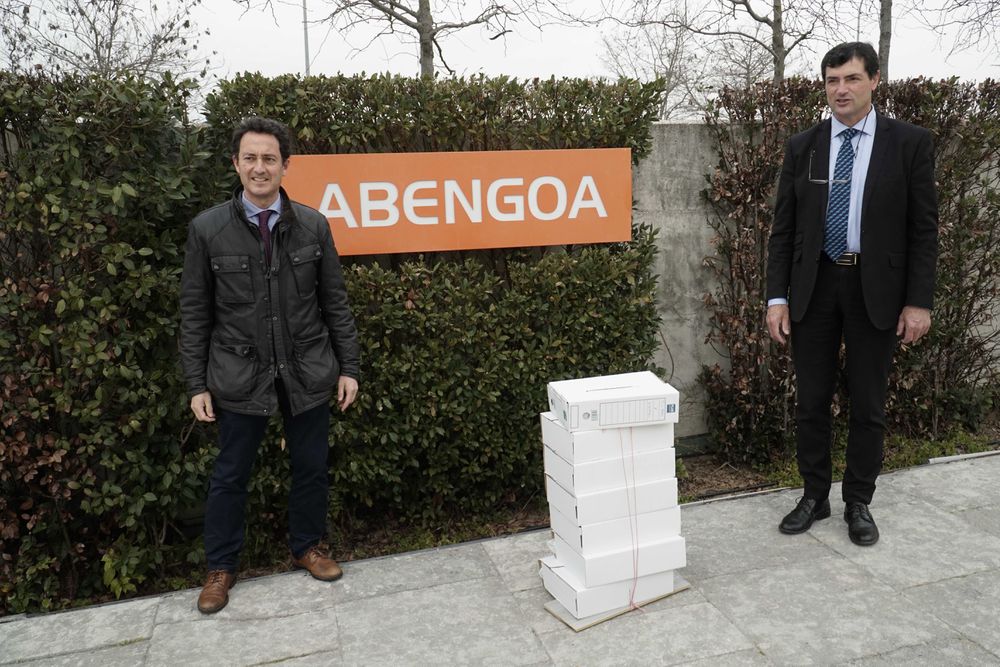 Abengoa’s Cantabrian key will have to wait

Tumult in the markets 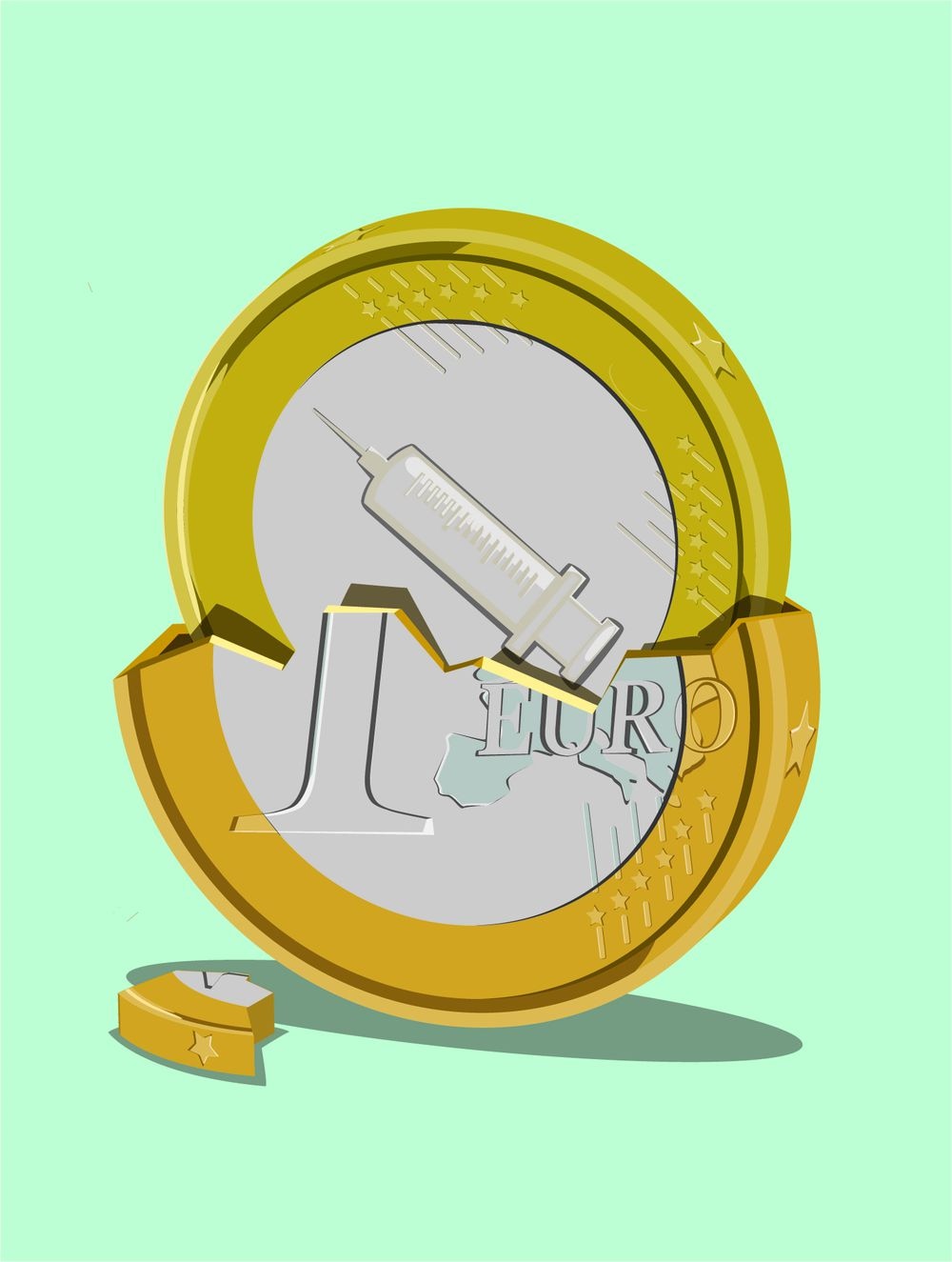 6 things to expect from Elden Ring