Banks adjust to emerge unscathed from the crisis 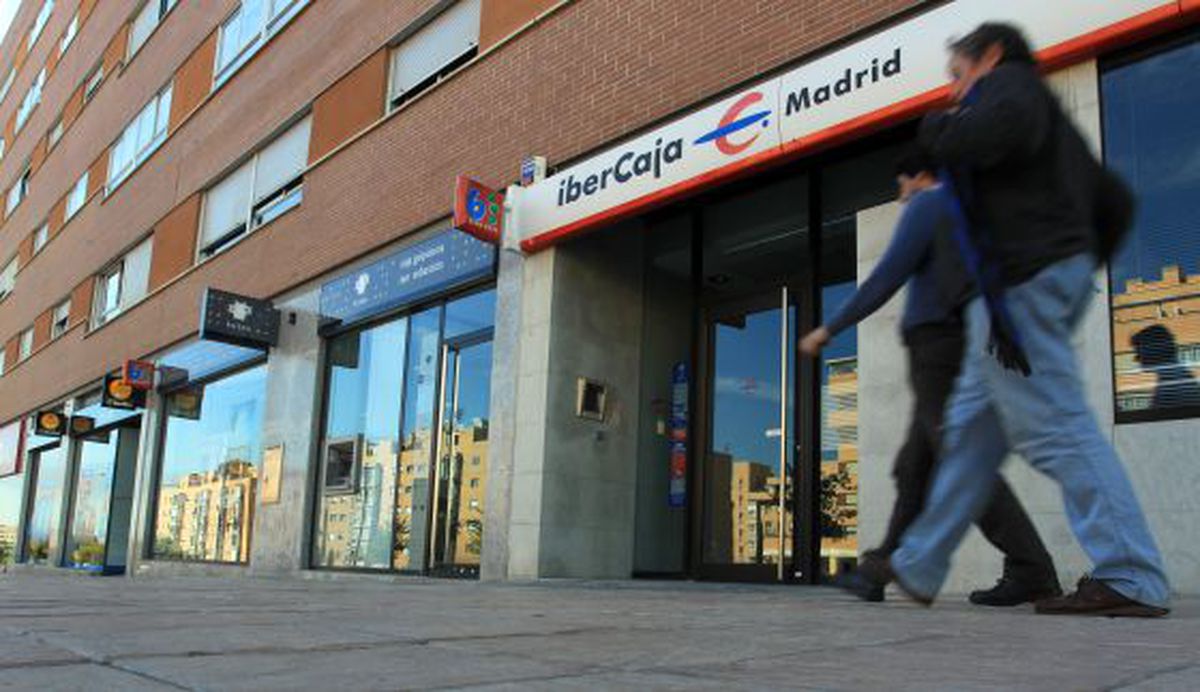 Spanish banks have closed 2020, their Annus horribilis, and he approaches this exercise with moderate optimism. More and more moderate. Last year, GDP fell by 11%, and against initial forecasts, it did not take any bank ahead or trigger delinquencies (thanks to the buffers of defaults and ICO loans).

However, the covid-19 hit the income statement until it led the largest, Santander, to losses and made BBVA spend a good part of the year in the red. Even the difficult situation moved the strong wills to carry out two mergers: CaixaBank will absorb Bankia and Unicaja will absorb Liberbank.

The entire sector suffered because the balance sheets were loaded with extraordinary provisions for more than 40,000 million that sank the results. With this movement, profitability collapsed, “the main problem in the sector,” according to Margarita Delgado, deputy governor of the Bank of Spain, at a conference organized by the University of Navarra.

The entities were strengthened to have a calmer 2021 and 2022, aware that they would not pay an expensive bill on the stock market because investors had already abandoned them.

Last Thursday, the sector and the Bank of Spain itself – according to Delgado – happily celebrated Moody’s note. The rating agency changed the outlook for the Spanish banking system from “negative” to “stable.” The reason was the improvement of the expectations that the recovery of the economy, “together with the sufficient reserves” that the banks have “for credit losses will protect the quality of their balance sheets during the next 12 to 18 months”.

That they hold the supplies after the anesthesia

That is one of the keys for the sector: that the reserves withstand the delinquency that arises when the palliative measures of the Government end. Some analysts believe that this will not be the case. “The delinquency is anesthetized, but it will rise clearly. Some banks may have endowed enough, but others have not. As a whole, they will make more extra provisions in 2021 ”, points out Carmelo Tajadura, economist and former bank manager.

IESE Professor of Economics, Juan José Toribio, agrees and points out: “The recovery is slowing down and companies will notice that in their solvency. In fact, some banks are already increasing their provisions ”.

This lack of optimism is contagious. Antonio Madera, head of financial institutions at the rating agency Axesor Rating, comments that 2021 will be a year “with provisions greater than a current year. The slowdown in the recovery due to the slower rate of vaccination will require a greater effort from the banks ”.

The CEO of Santander himself, José Antonio Álvarez, acknowledged a few days ago in an act in Invertía, that the recovery will be delayed “one or two quarters on the initial calculations,” which will lead to the most vigorous recovery of the economy. in 2022. Despite everything, he trusted that there will be no problem with delinquencies and that Santander will return to its previous levels of profit and dividend.

José Luis Cortina, president of the Neovantas banking consultancy, is shown in a similar line. Consider that if any bank makes more provisions it will be for staff restructuring. In any case, he predicts that “the delinquency rate will rebound at the end of 2021 and will see its peak in 2022; the sector will go from the current 4.5% to close to 10%, but far from the 13.6% it had in 2013, with the previous crisis ”.

The problem will be marked by the level of unemployment

Adrian Cighi, an analyst at Credit Suisse, believes that the impact of non-performing loans in the sector will be heterogeneous, depending on the industries and regions where they are established, “but the level of unemployment will be the best indicator of the final losses of the banks.”

Doubts about what will happen to unpaid loans forces bank managers to use a weapon that is in their hands: cut expenses firmly. But firing thousands of employees in the middle of a crisis can have a high reputational cost.

Tajadura believes that “cost reduction is absolutely necessary not only to adapt to digitization but for sheer survival. Banking is like the steel industry of the eighties, it needs a reconversion. His public image is already very weak ”.

As Axesor points out, “the problems of lack of profitability due to negative rates already existed in banks before the pandemic, but now they have worsened. The main lever for improving margins is costs. The office and staff adjustments will be constant these years, ”says Madera.

From the consulting firm Alvarez & Marsal, it is claimed that the bank improves its efficiency ratio (which measures what it spends for every 100 euros that it enters) to 40% or 45% compared to the current 60%. “The improvement in efficiency will have an impact on the damaged profitability of the sector, which is at 3.5% ROE (return on equity), below those demanded by investors and the European average”, they add at the firm .

But the banks have September 30 marked on the agenda, the date on which they expect the ECB to authorize them to distribute dividends as before the pandemic. So far they have only distributed 15% of operating profit and want to reach rates of 40% or something more.

Cortina, from Neovantas, and Toribio, from IESE, do not believe that they will be allowed to go that far. It should not be forgotten that the average solvency level of Spanish banks is among the lowest in Europe. Tajadura, a veteran of the sector, adds a “politically incorrect” idea: limiting the dividend too much can make banks provision less to have a greater profit base on which to calculate how much they can distribute.

From Credit Suisse they indicate that the situation is clear: they will raise the limits if there is no deterioration in the economy. The key will be “the stress test in July as a checkpoint to determine possible dividends.”

Meanwhile, banks are looking for new sources of income in the advice of more complex products such as funds or insurance, the collection of commissions for services that were free and that with negative rates will begin to be charged in the coming months.

The breath of bigtech and fintech

The best news of 2021 for bankers is that their stock prices are recovering, albeit very unevenly among them. However, they all have in common that they see the threat of technology large and small.

Experts believe that Google, Amazon, Facebook and Apple, as well as fintech, are more of a threat in the near future than in the present, but because of their size it makes them fearsome.

What there is agreement on is that only the threat of technology companies has made them react, as has been the creation of Bizum, the greatest success in the sector, which allows immediate transfers and so far free. “The irruption of the large players has spurred banks to accelerate their transformation and move towards what the market demands,” says José Luis Cortina, from Neovantas.

The pandemic could not with the tamborada of Mula